Ayan Mukerji: We Have Managed To Create A Masterpiece With 'Dance Ka Bhoot'

The third song titled 'Dance Ka Bhoot' from the upcoming film 'Brahmastra: Part One: Shiva' dropped on Thursday. Director Ayan Mukerji said that the makers have managed to create a masterpiece with the track.

Actor Kartik Aaryan took to Twitter to announce the release date of his upcoming 'Shehzada.' Janhvi Kapoor: I Was Made To Feel I Got Everything On A Platter

Janhvi Kapoor has talked about how initially in her acting career the Bollywood actress was made to feel that she got everything on a platter and got things she does not deserve. With Katrina Kaif celebrating her 39th birthday today, the makers of her upcoming movie 'Phone Bhoot' have dropped a quirky BTS video of the cast wishing her...

Bollywood actor Arjun Kapoor, who is gearing up for the release of his upcoming film 'Ek Villain 2', has heaped praises on his co-star Tara Sutaria. He says... 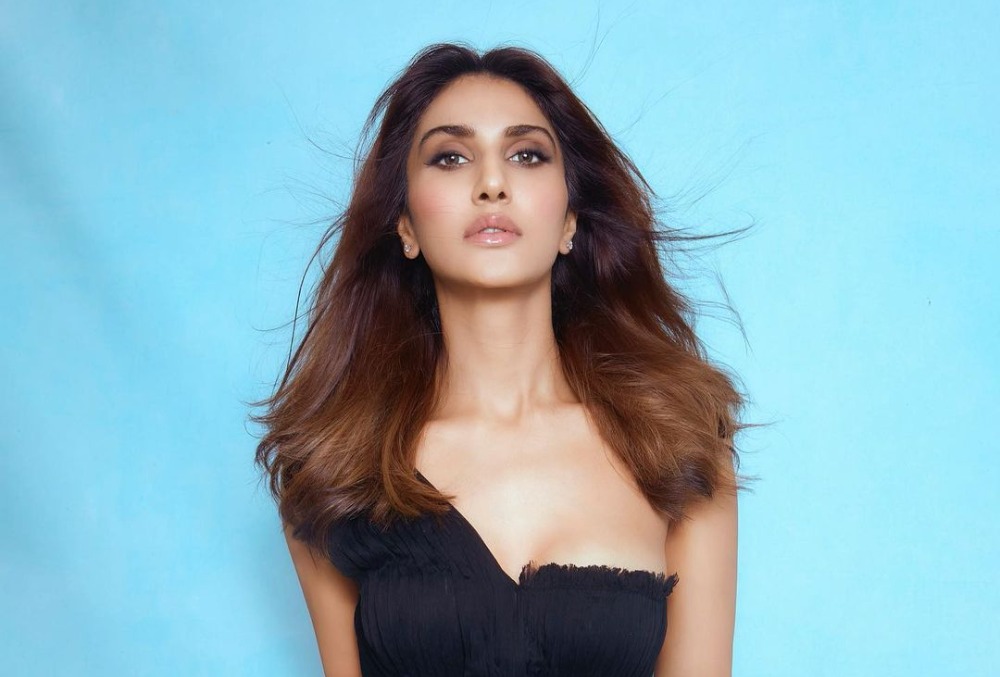 Sharib Hashmi will feature alongside Nawazuddin Siddiqui in the upcoming film “Afwaah”, the actor announced on Saturday. 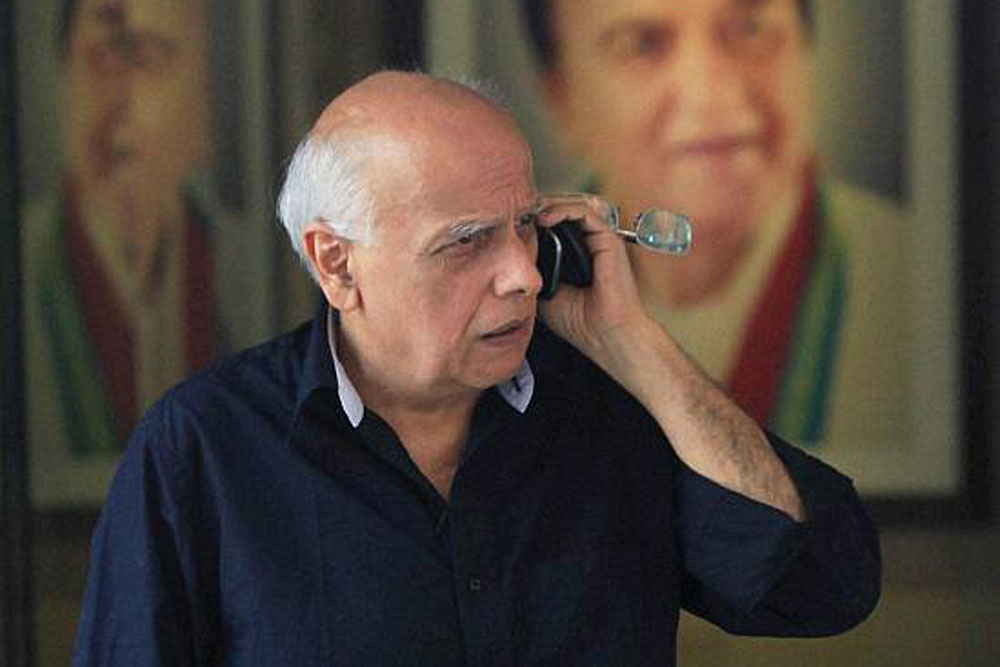 Vidyut Jammwal Explains What 'Agni Pariksha' Means To Him

Actor Vidyut Jammwal talks about what 'Agni Pariksha' means to him, and how it came to be the film's title.

"It was the biggest challenge thrown at me to play Mithali on-screen," says actress Taapsee Pannu on playing the role of Mithali Raj in 'Shabaash Mithu'.

Anupam Kher Injured On The Sets Of 'Kaagaz 2'

While on the sets of 'Kaagaz 2', actor Anupam Kher got injured and returned to shooting after a break, the very same day.

Ranbir Kapoor's Big Dream: To Play Villain Once In His Lifetime 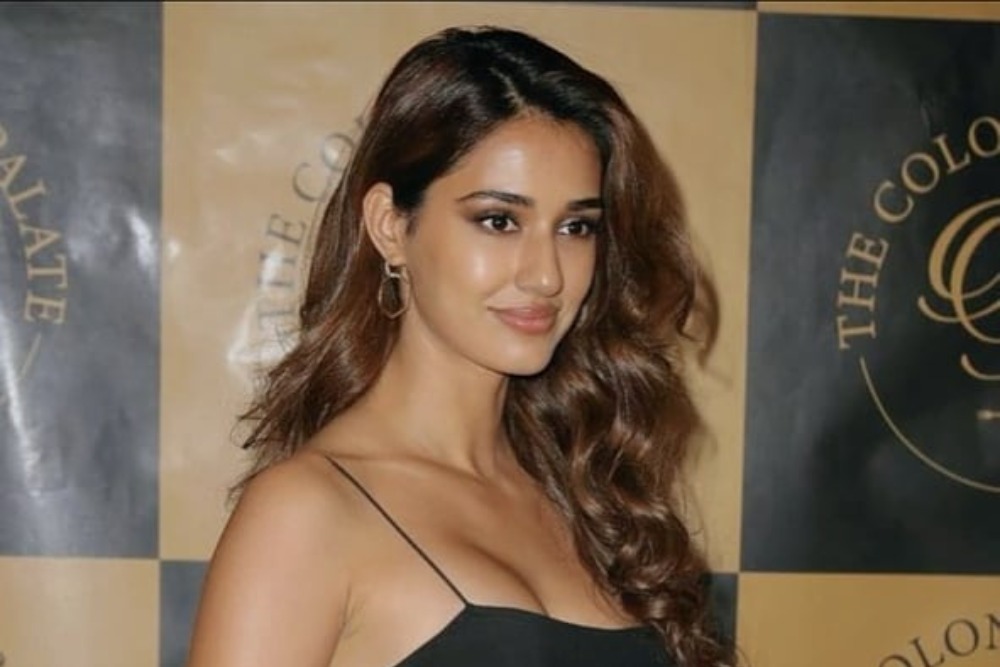 Bollywood actress Disha Patani is excited about playing a negative role alongside actor John Abraham for the first time. She claims to be enjoying one of the...

Arjun Kapoor Says He Was Destined To Do 'Ek Villain Returns', Was Offered Original As Well

Bollywood Arjun Kapoor believes that he was born to play a role in 'Ek Villain' and now that he got another chance at it, he's excited. 'Ek Villain Returns' is...

'Shamshera' Director Is Chuffed With The Response To Film's Trailer

Karan Malhotra, the director of the upcoming Ranbir Kapoor-Sanjay Dutt starrer period actioner 'Shamshera' is thrilled with the response to the film's trailer...