Russia now holds large swaths of the country's east and south, but its gains accumulated slowly. Neither country has revealed how many troops it has lost during the six-month conflict.

On Eve Of Ukraine's National Day, Fears Russia Will Pounce

On Ukraine's Front Line, A Fight To Save Premature Babies

Before Russia's invasion of Ukraine in late February, three hospitals in government-controlled areas of the country's war-torn Donetsk region had facilities to care for premature babies. Officials said it will include money for the small, hand-launched Puma drones, the longer-endurance Scan Eagle surveillance drones, which are launched by catapult, and, for the first time, the British Vampire drone system,...

Russia Looks To Step Up Hits On Ukraine's Civilian Infrastructure, Warns US

The State Department issued the alert after the US intelligence community on Monday declassified a finding that determined that Russia would increasingly target Ukrainian civilian infrastructure, according to a US official... With ‘Bravery’ As Its New Brand, Ukraine Is Turning Advertising Into A Weapon Of War

Subsequently, the country’s government hired an international advertising company to design a modern national brand for Estonia as it prepared to host Eurovision the following year. Deglobalisation and Its Discontents – India Likely To Be More Content Than Others, Relatively

While the Covid-19 pandemic and the more recent war in Ukraine showed risks of deglobalization up starkly, tell-tale signs were evident for a longer time

The attacks in Crimea could open a new front that would represent a significant escalation in the war and further stretch Russia's resources.

In the country's second-largest city of Kharkiv, seven civilians were wounded by Russian shelling that hit residential buildings and an area near a bus stop....

In its regular Facebook update, the Ukrainian military's general staff said Russian troops had attempted to push towards Kramatorsk, one of two major cities in...

Officials are appealing to Western countries to tap frozen Russian assets on top of what they are willing to donate to help pay for the bill.

Ukrainian military intelligence alleged Saturday that Russian troops were shelling the plant from a village just kilometers away damaging a plant pumping... 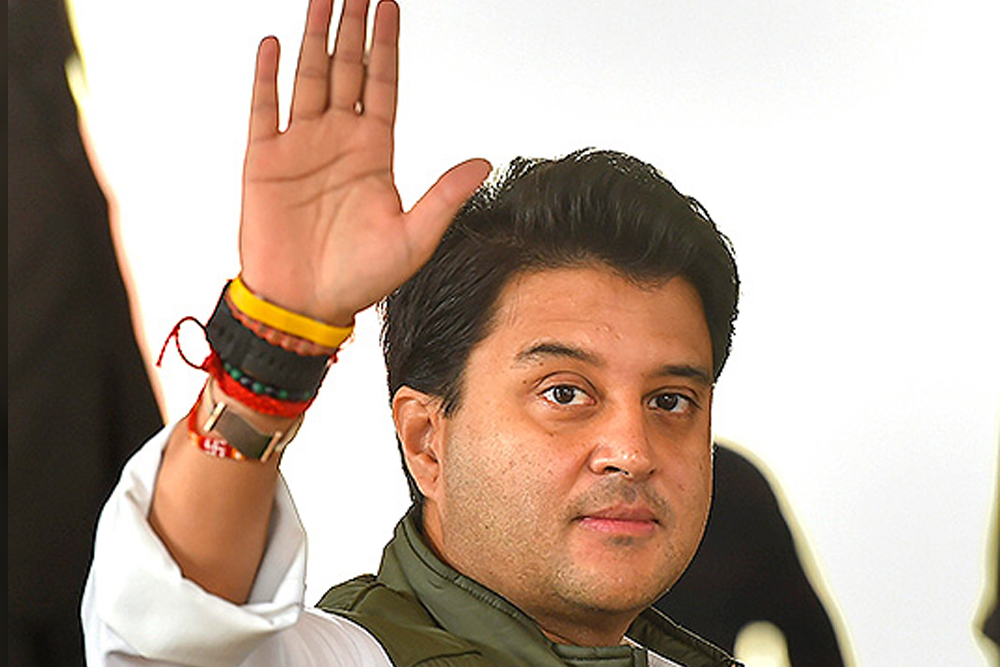 Civil Aviation Minister Jyotiraditya Scindia has said that the drop in ATF prices is likely to benefit the aviation sector.

Director General of the International Atomic Energy Agency (IAEA) Rafael Grossi urged Russia and Ukraine, who blame each other for the attacks at the plant, to...

Ukraine War: The European Union, of which Estonia is a member, already has banned air travel from Russia after it invaded Ukraine.

Russia denied any aircraft were damaged in Tuesday's blasts — or that any attack took place. But satellite photos clearly showed at least seven fighter...

Russia's Defense Ministry denied the Saki base on the Black Sea had been shelled and said instead that munitions had blown up there.

Russia claimed that Ukrainian shelling caused a power surge and fire and forced staff to lower output from two reactors, while Ukraine has blamed Russian...