The SAED on domestic crude oil initially was Rs 23,250 per tonne (USD 40 per barrel) and in fortnightly revisions brought down to Rs 10,500 per tonne

OIL and Indian Oil Corporation (IOC) had together in October 2012 bought a 30 per cent stake in Houston-based Carrizo Oil & Gas's Niobrara shale asset in Colorado for $82.5 million. 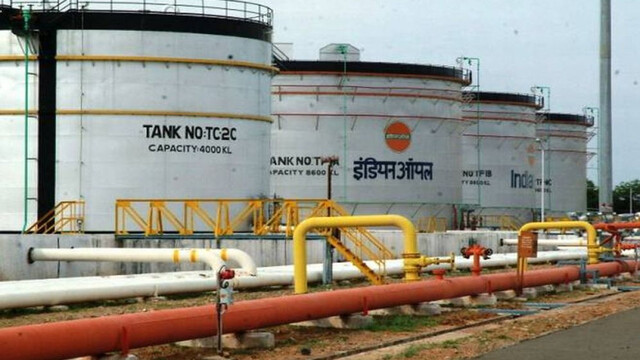 India's Oil Production Continues To Fall, Down 2% In December

Pre-Market Report: These Are The 10 Stocks That You Should Watch For Today

Yes Bank's issuer rating has been upgraded from B3 to B2 by Moody's Investors Service. The agency, in a report released on November 10, said it has also changed the bank's outlook 'from stable to positive'. 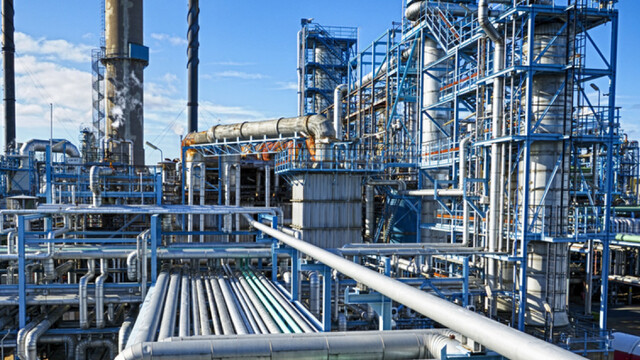 In India, the shares of oil companies—ONGC and Oil India Limited jumped as much as 2 per cent to hit an intraday high of Rs 166.50 and Rs 224 respectively. 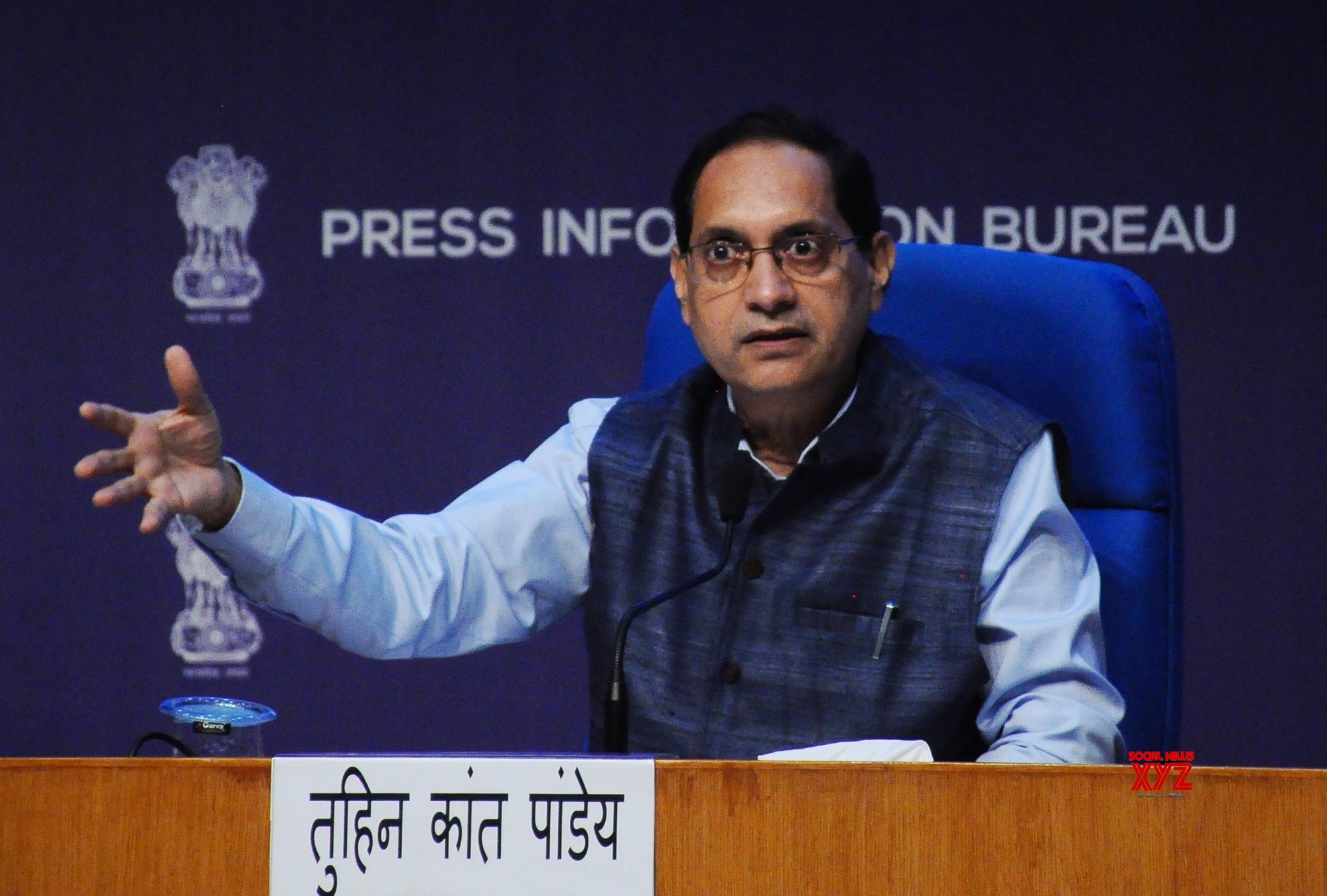