Mithila Makhaan, a film in Maithili, did not find takers earlier despite the fact that the film had won the prestigious National Award as the best movie in the language in 2016.

Bollywood stars Ayushmann Khurrana and Vicky Kaushal won the National Film Award for best actor for their roles in "Andhadhun" and "Uri: The Surgical Strike". 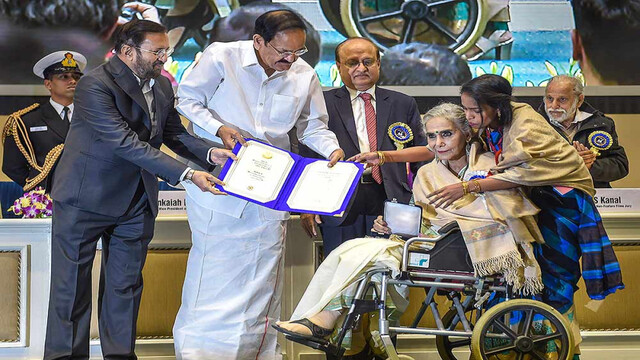 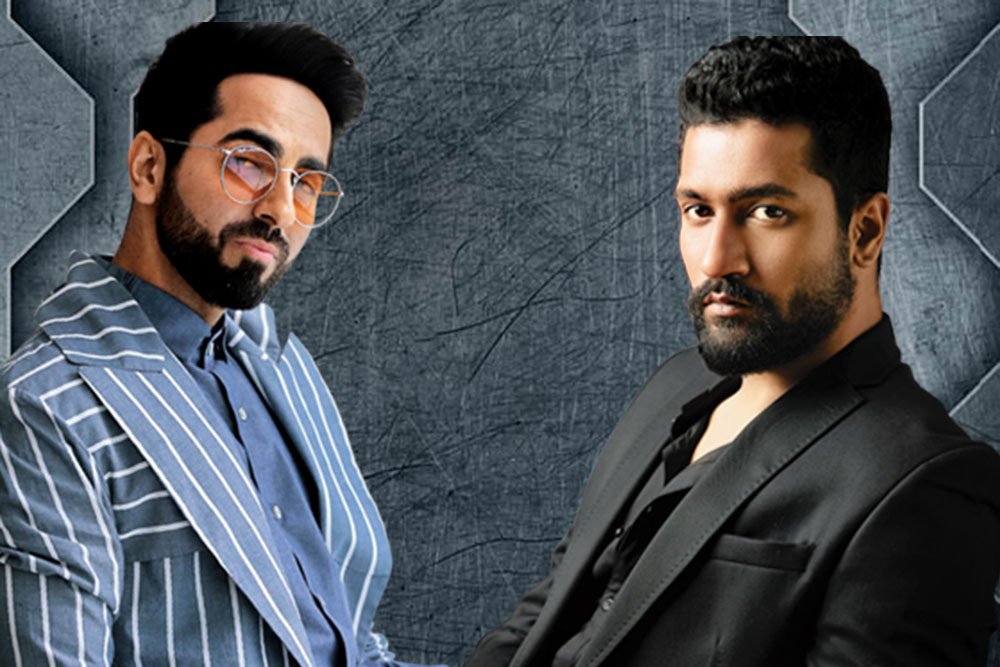