Charles Leclerc missed out on a fourth F1 career win, as Max Verstappen edged him by half a second at Saudi Arabian Grand Prix, but remains top of the standings. 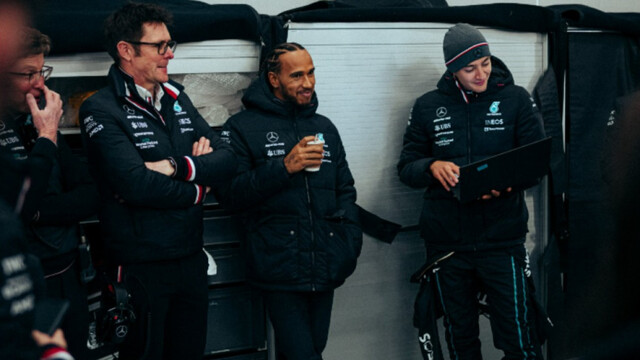 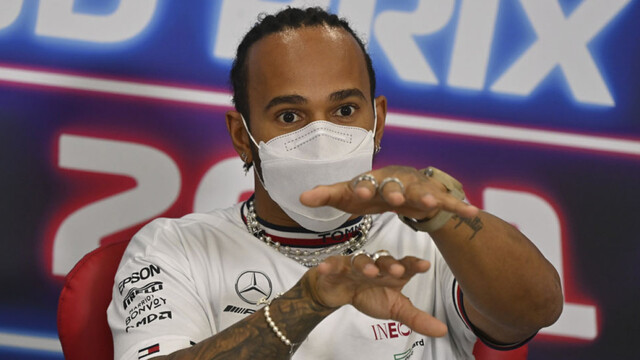