The Congress leader made the remark days after Uttar Pradesh Chief Minister Yogi Adityanath, during an election campaign in a western Uttar Pradesh area, said that the “khoon ki garmi” (haughtiness) of Samajwadi Party...

The ESIC social security scheme has seen the addition of 10.28 lakh new members in November 2021, compared to the 12.39 lakh members the previous month.

The Geneva-based United Nations agency has downgraded its forecast for labour market recovery in 2022, projecting a deficit in hours worked globally equivalent to 52 million full-time jobs, relative to the fourth quarter of... 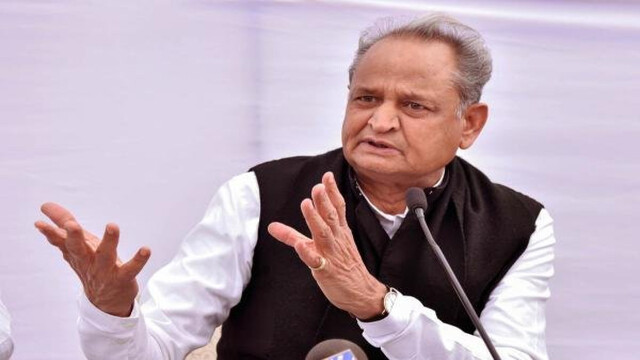 He said the announcement to promote organic farming along the Ganga river was only because of the Uttar Pradesh elections.

Tips For Self-Employed On How To Make A Budget, Build An Emergency Fund

Creating a monthly budget will ensure you do not overshoot your expenses and creating an emergency fund will see you through bad months. 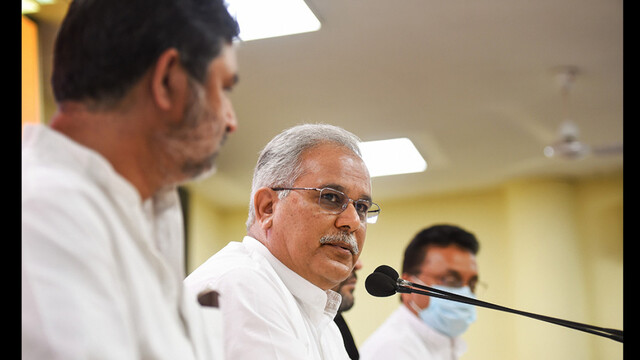 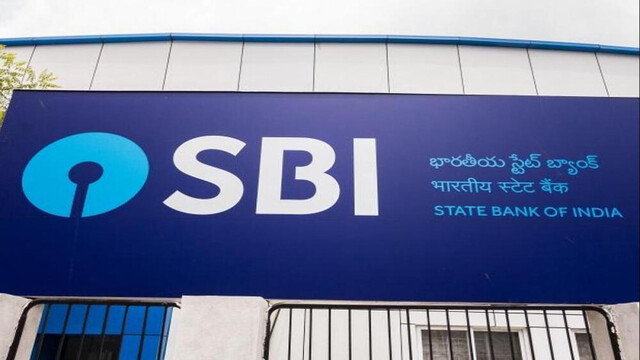 The bank's move has elicited criticism from some quarters, including from the All India State Bank of India Employees' Association. 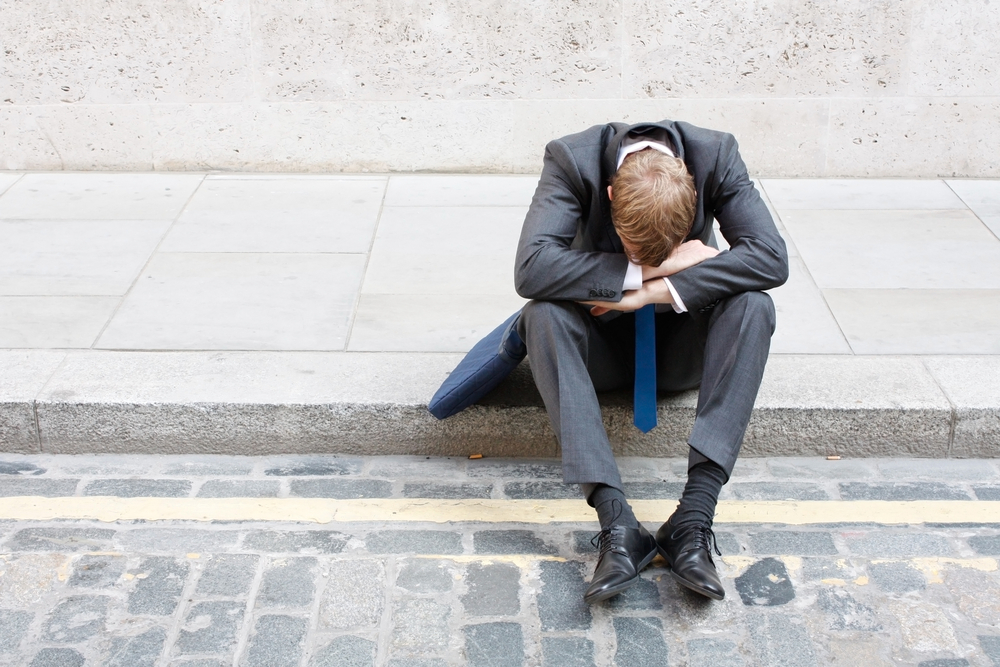 Employers posted 10.6 million job openings in November, the fifth-highest monthly total in records going back to 2000. 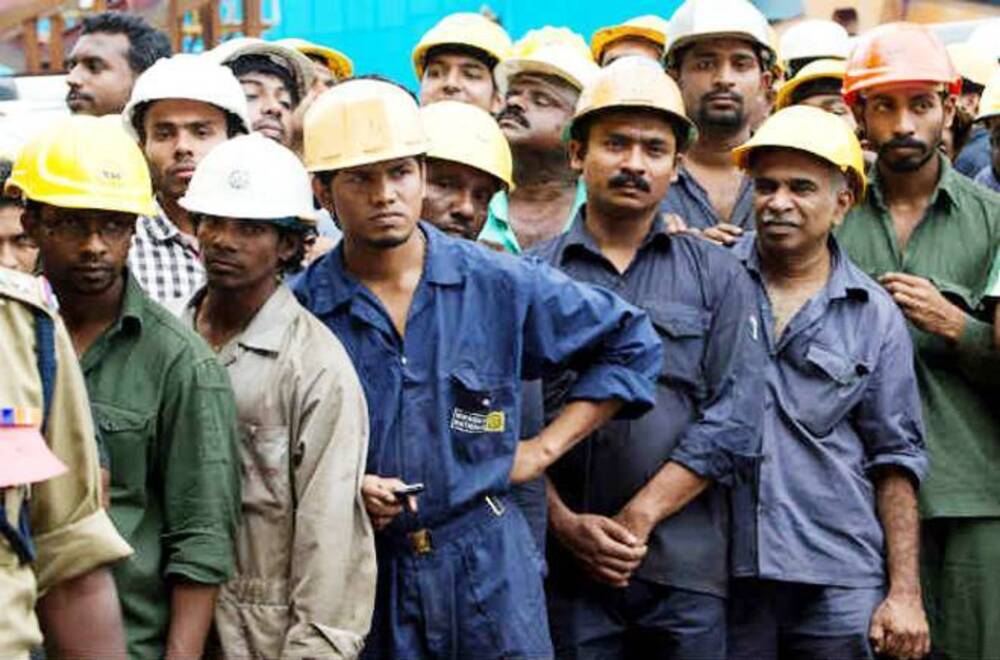 Total Employment In 9 Sectors Surges To 3.10 Crore In July-September Period

The rise shows improvement in economic activities after the lifting of lockdown restrictions by states to curb the spread of the deadly virus after the second... 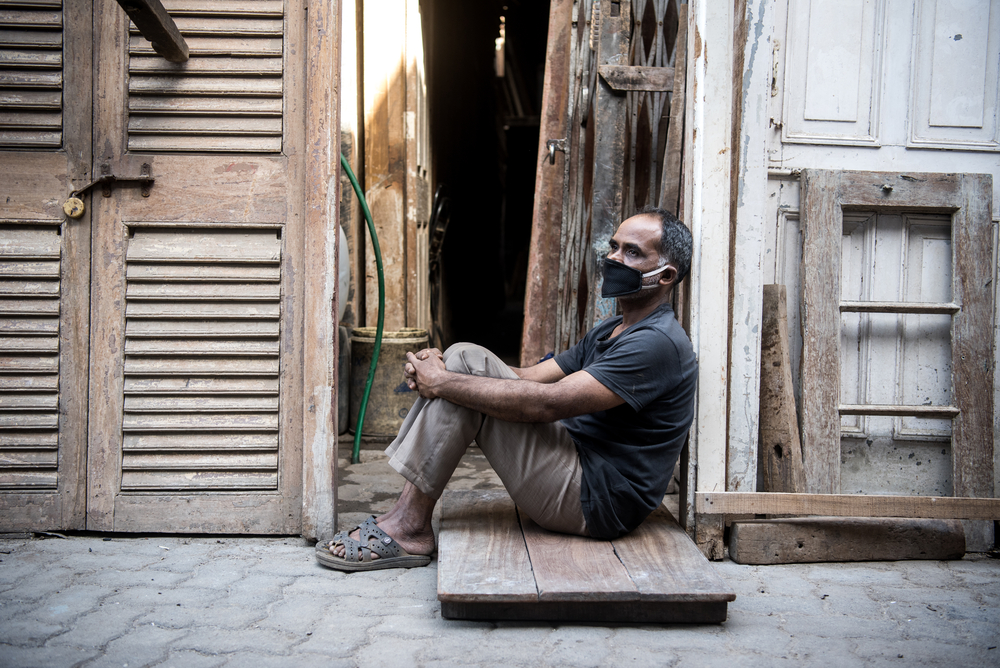 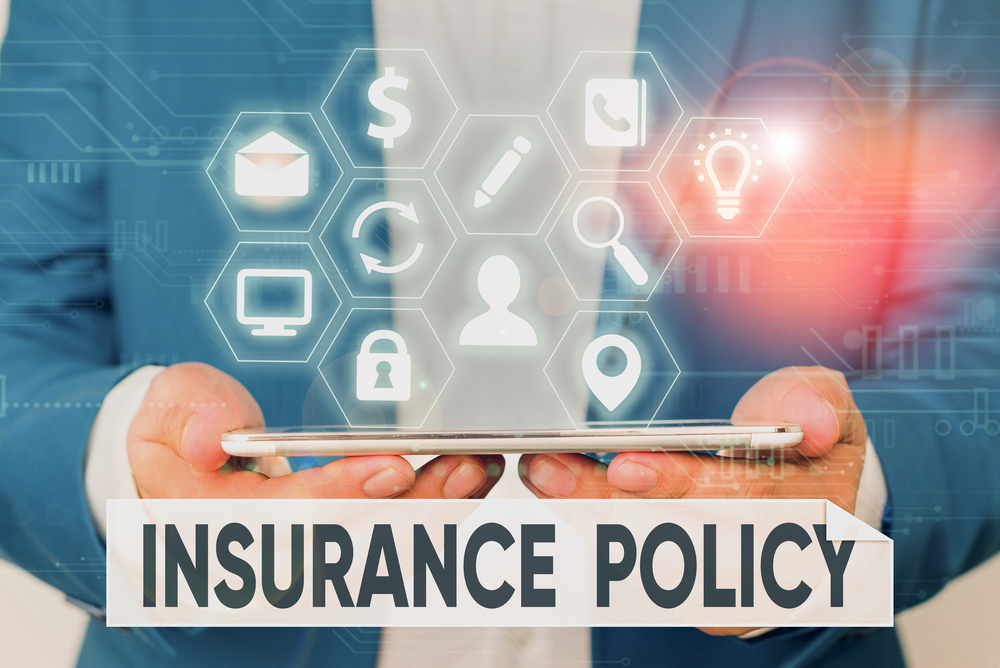 Should You Buy Term Insurance Plans With Return Of Premium Feature?

Term insurance plans with return of premium feature return the sum of the premiums you pay if the policyholder survives the term, but should that be a reason... 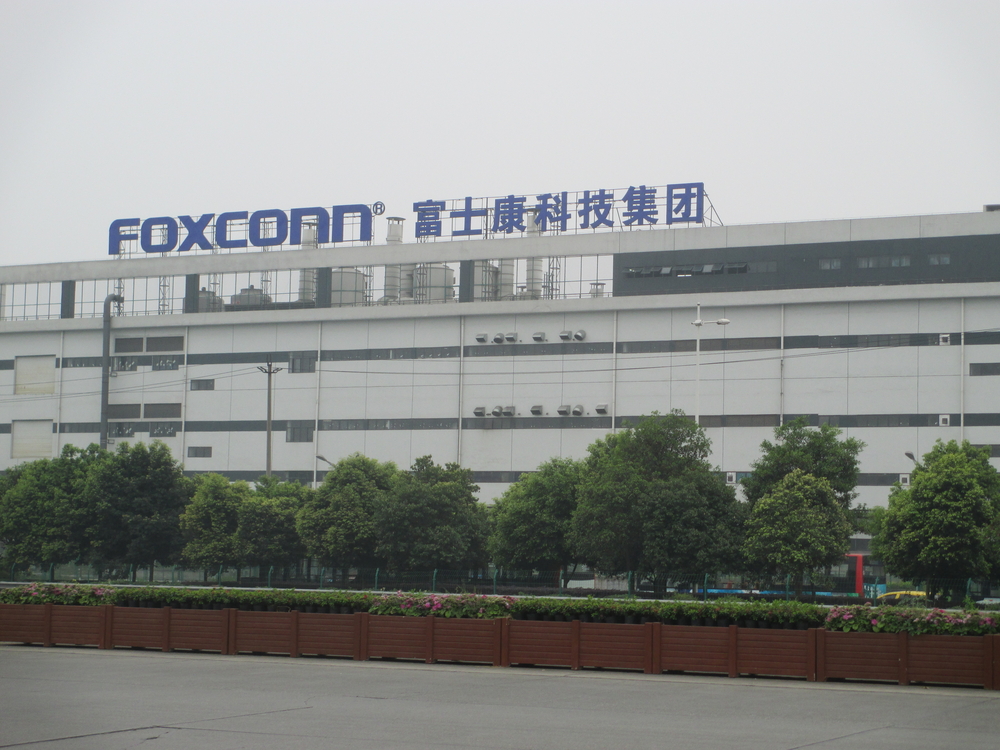 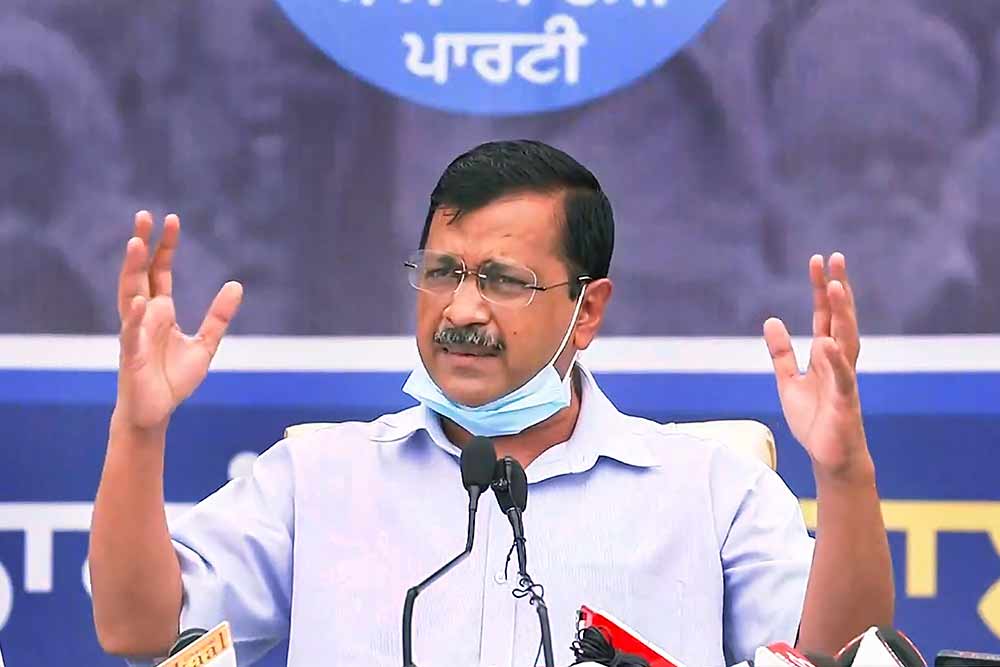 Singh said if the AAP is voted to power in Uttar Pradesh, it will give Rs 5,000 per month to the 34 lakh unemployed people registered with the state employment... 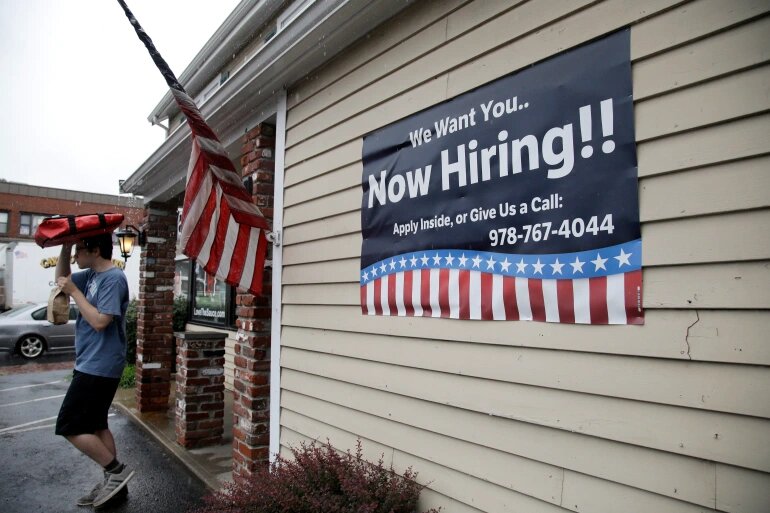 US Hiring Slows To Just 235,000 Jobs In August After Two Months Of Robust Hiring