Jammu and Kashmir police have arrested six terrorist associates of the proscribed terror outfit Lashkar-e-Taiba (LeT) in Sopore and Bandipora in north Kashmir, and recovered incriminating materials including arms and ammunition from their possession, officials said on Saturday.

"During checking, it was noticed that three persons coming from Gund Brath village towards Bomai village were roaming in suspicious conditions, and were subsequently asked to stop, but they tried to flee. However, they were apprehended by the vigilant security forces," a police officer said. 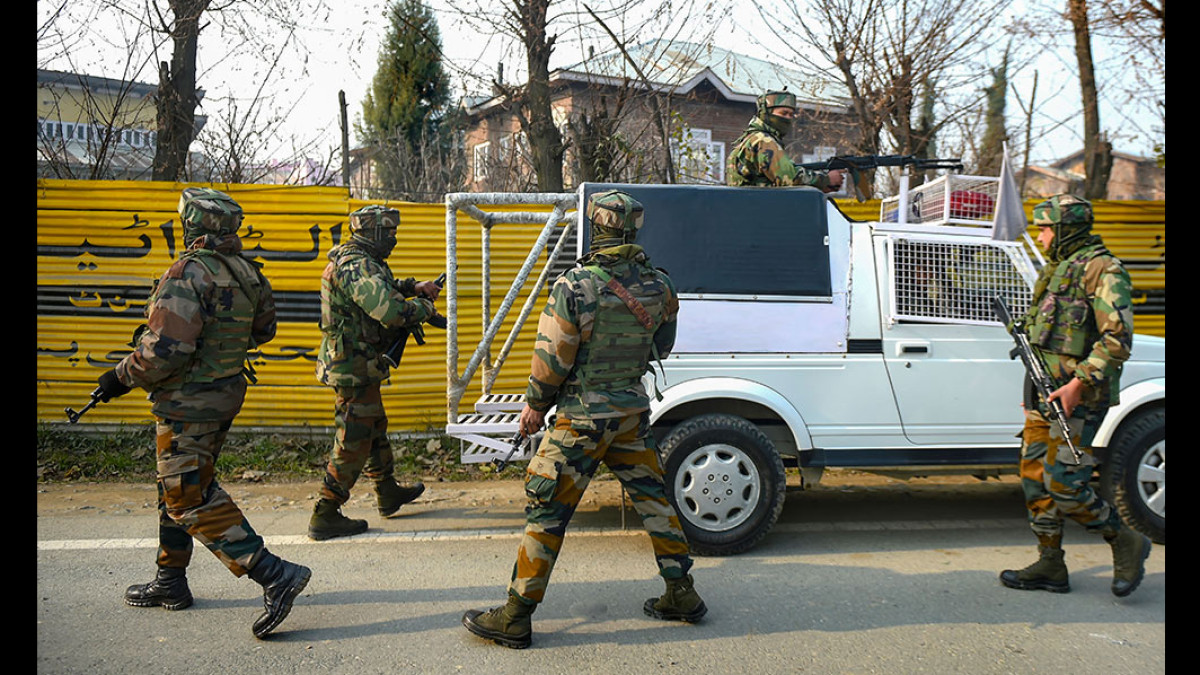 Terrorists caught in J&K by the armed forces.

Incriminating materials, arms and ammunition including two pistols, two pistol magazines, 13 pistol rounds and a hand grenade were recovered from their possession. They have been arrested and shifted to police station where they remain in custody.

"Preliminary investigation has revealed that the arrested terrorist associates were providing logistical and other materialistic support to the terrorists. Accordingly, a case under relevant sections of law has been registered at Bomai police station, and further investigation is underway," the police said.

They have been identified as Gh Mohammad, Irshad Hussain and Ashiq Hussain. Incriminating materials, arms and ammunition were recovered from their possession.

"Preliminary investigation revealed that these terrorist associates were working to expand the terrorist activities of proscribed terror outfit LeT especially foreign terrorists by providing them logistic and other material support including mobile phones and SIM cards. One among the arrested persons is a former terrorist and his anti-national activities have recycled many times during past. Further investigation is going on," police said.