Sands of Time: Part 27 | Any Resemblance To Pankaj Kapur Is Regretted

Pankaj Kapur went on to feature in various roles which not only challenged his histrionic abilities, but introduced discerning audiences to whole new experiences. And yet, he is perhaps not as celebrated as contemporaries like Om Puri, Naseeruddin Shah, Smita Patil and Shabana Azmi. Sands of Time: Part 26 | The Man Who Turned Tagore Into A Filmmaker

There was a time when Kolkata — then known as Calcutta — was the heart of the Indian cinema industry, churning out stars and blockbusters of a scale the country had never seen before. And behind all of this was the dogged persistence of one man, a portly Bengali 'bhadralok' named Birendranath Sarkar. Mumbai, once known as Bombay, has been the throbbing nerve centre of Hindi cinema for long. But the real city never found its way to the screen till the late 1970s. Muzaffar Ali’s Gaman was one of the first films to show Bombay with a level of authenticity. Though it was Farooq Shaikh’s only third Hindi film, what he was able to achieve with his portrayal of a migrant, Ghulam Hassan, was truly spectacular. Mukul Anand was MAD. It was the name of his company, and it was what his team called him. No filmmaker of his generation had the kind of sweeping, panoramic vision and grandeur that his cinema exhibited. In fact, Bollywood of the 90s was too small to fit the scale of his dreams. Friedrich Dürrenmatt’s 'Die Panne' has spawned many adaptations, including HBO’s 'The Deadly Game', Bengali film 'Anusandhan' and Bollywood’s recent release 'Chehre;. But it was Vijay Tendulkar’s 'Shantata! Court Chalu Aahe', which is spun around its germ, that stands out Sands of Time - Part 22: The Kapoor Actors You Hadn’t Heard Of

Right from Prithviraj Kapoor to Aadar Jain, the Kapoor bloodline has been in films for an unbroken span of 93 years. It was from Peshawar that Prithviraj set sail for Bombay, and landed a job as an actor when he was discovered by Imperial Film Company’s Bhagwati Prasad Mishra in 1929. 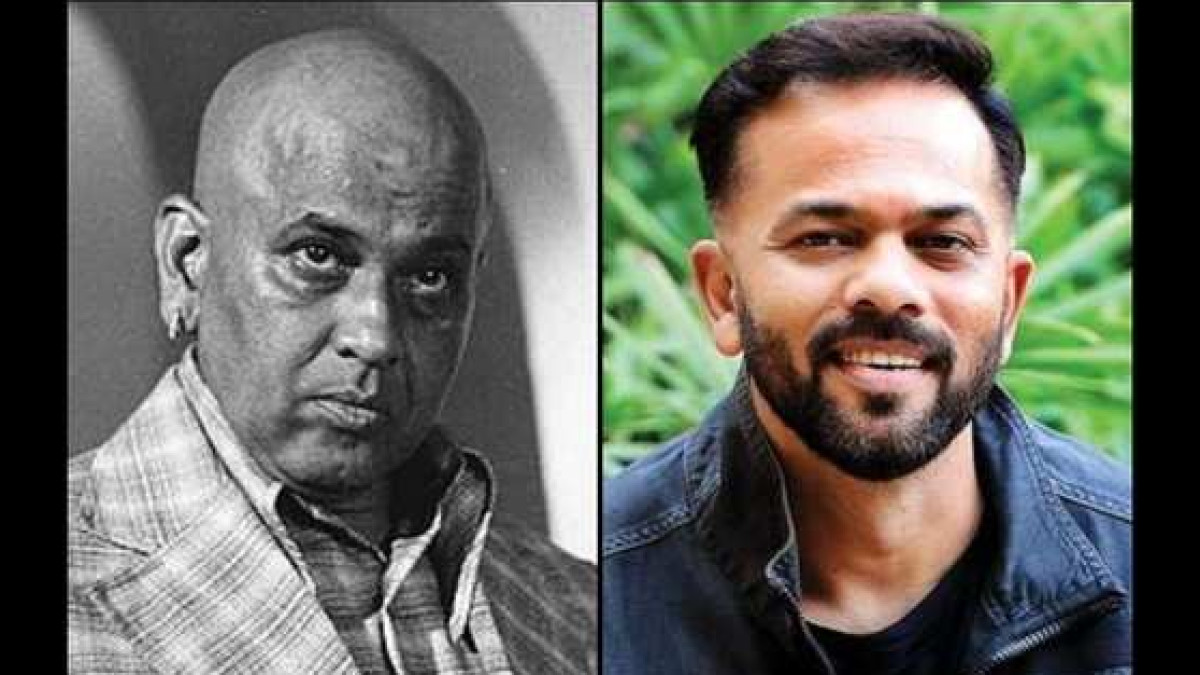 What A Young Boy From Udupi Had To Do With 'Sooryavanshi'

Part 21 of the 'Sands of Time' series looks at Rohit Shetty's father Muddu Babu Shetty who composed the elaborate fight scenes and even appeared as an on-screen stunt double of buffed-up actors like Premnath, Pradeep Kumar and Pran. 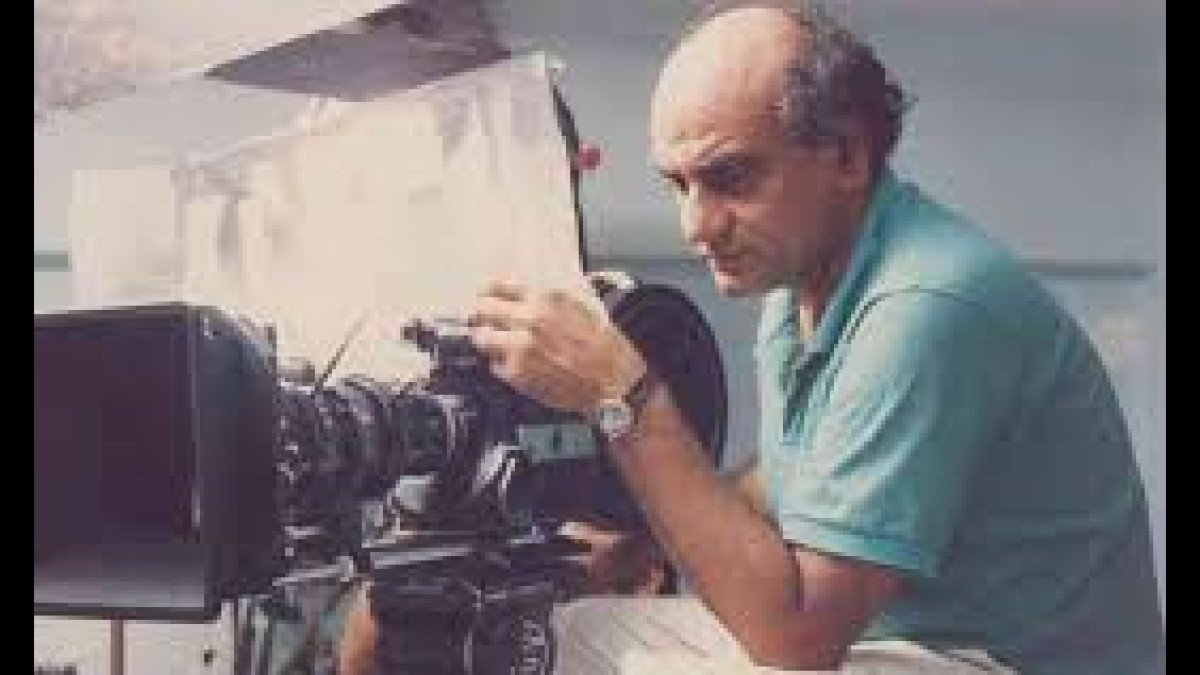 Inspired by this school of filmmaking and its immense possibilities, a whole generation of Indian filmmakers burst into the scene in the mid-20th century. They identified themselves as artists, and they swore by realism. 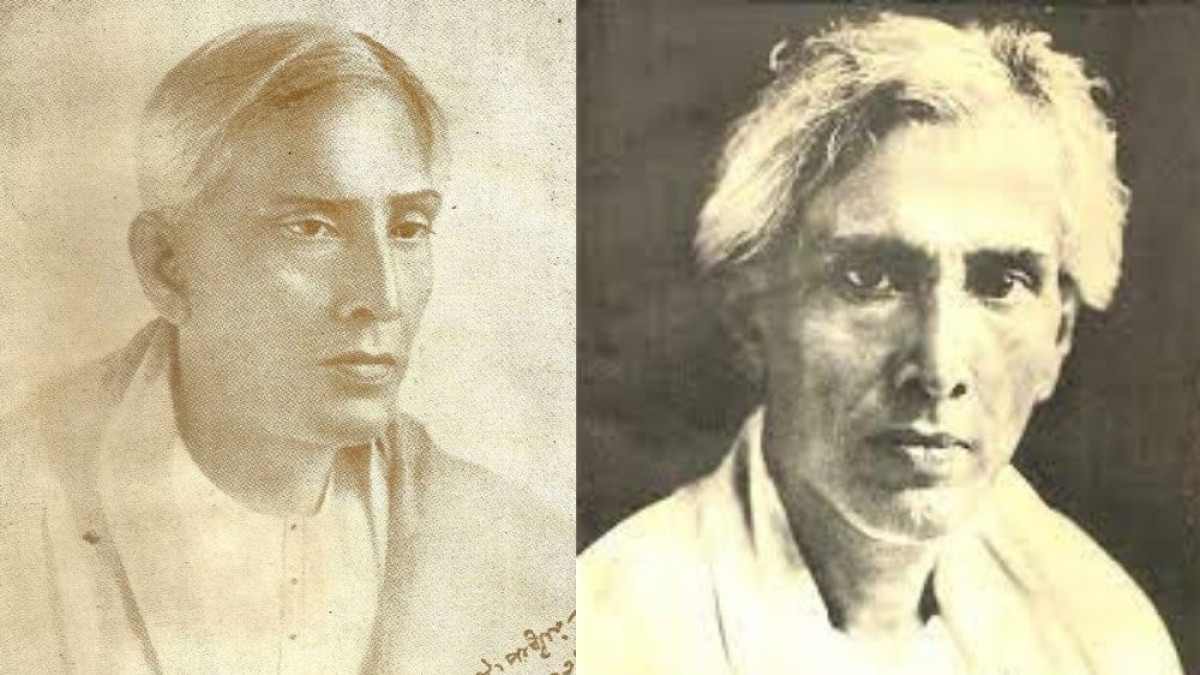 Part 19 of 'Sands of Time' looks at the growing up of Bengali writer Sarat Chandra and his art, which was deeply influenced by the work of Victorian-era novelists like Charles Dickens, Marie Corelli and Mrs Henry Wood. 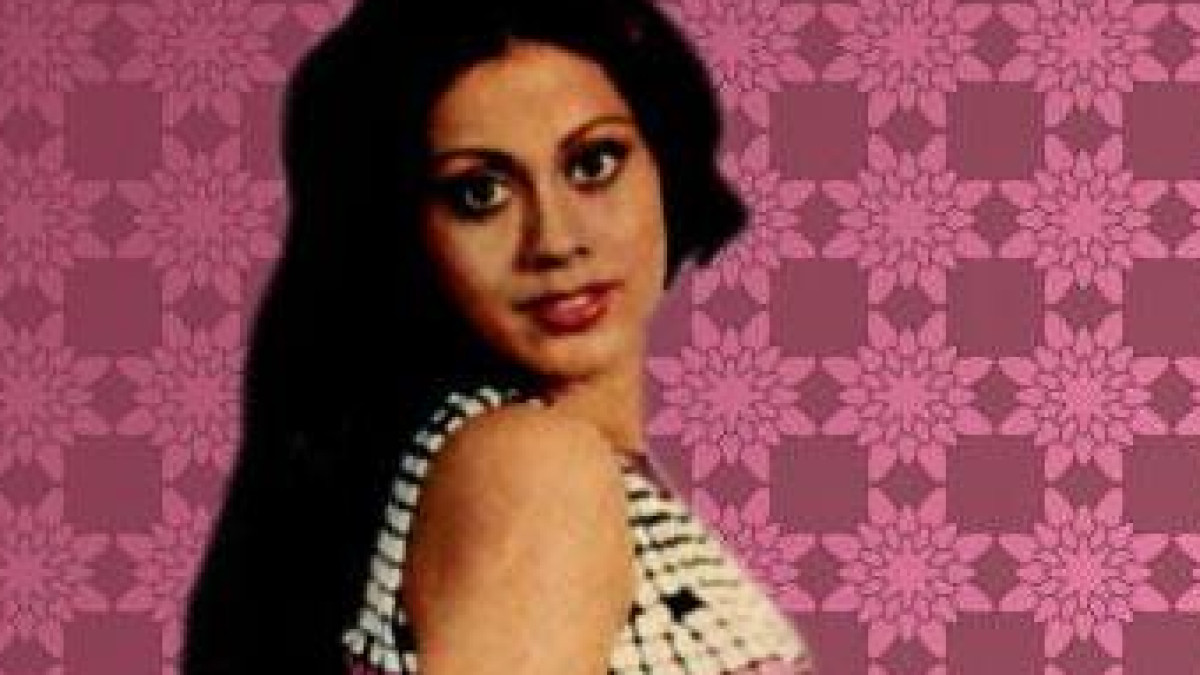 Part 18 of 'Sands of Time' looks at the former beauty queen, dancer and actor Prema Narayan, who won the Femina Miss India World pageant in 1971 and went on to appear in memorable roles in films like 'Umrao Jaan'. 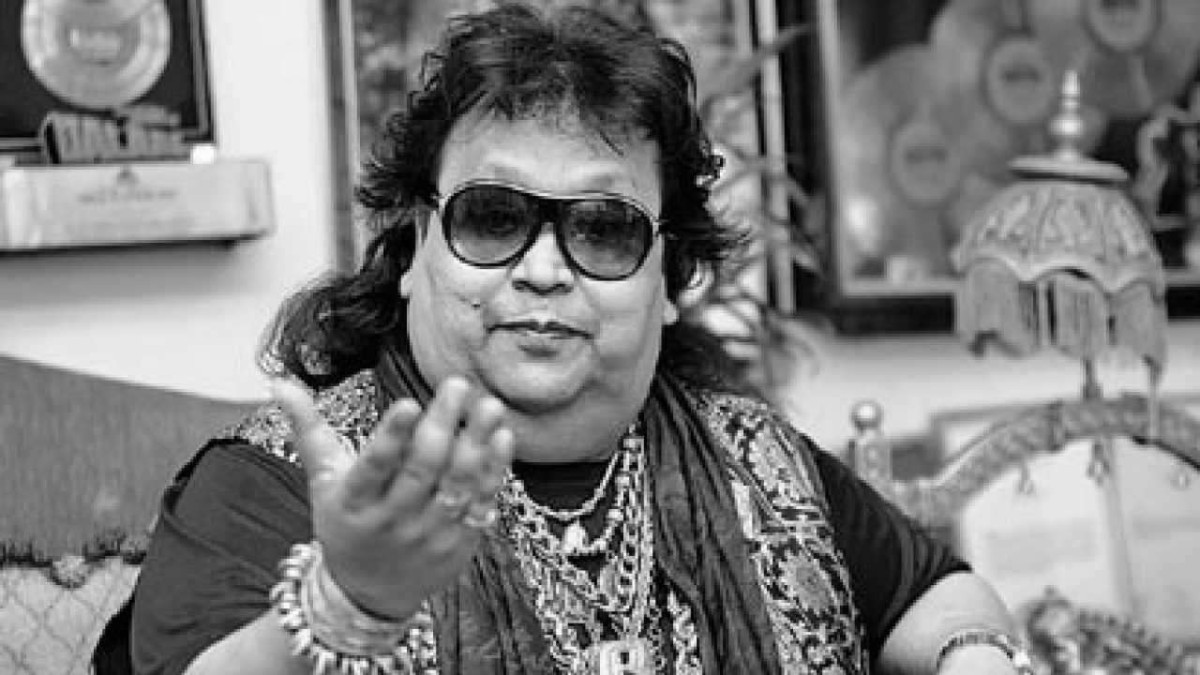 Sands of Time - Part 17: The Journey From Baapi To Bappi

Both Aparesh and Banshori were beaming with pride, mixed with a little trepidation, perhaps? Will their beloved Baapi - that was Alokesh’s daak naam, a Bengali pet name - be able to deliver the goods? 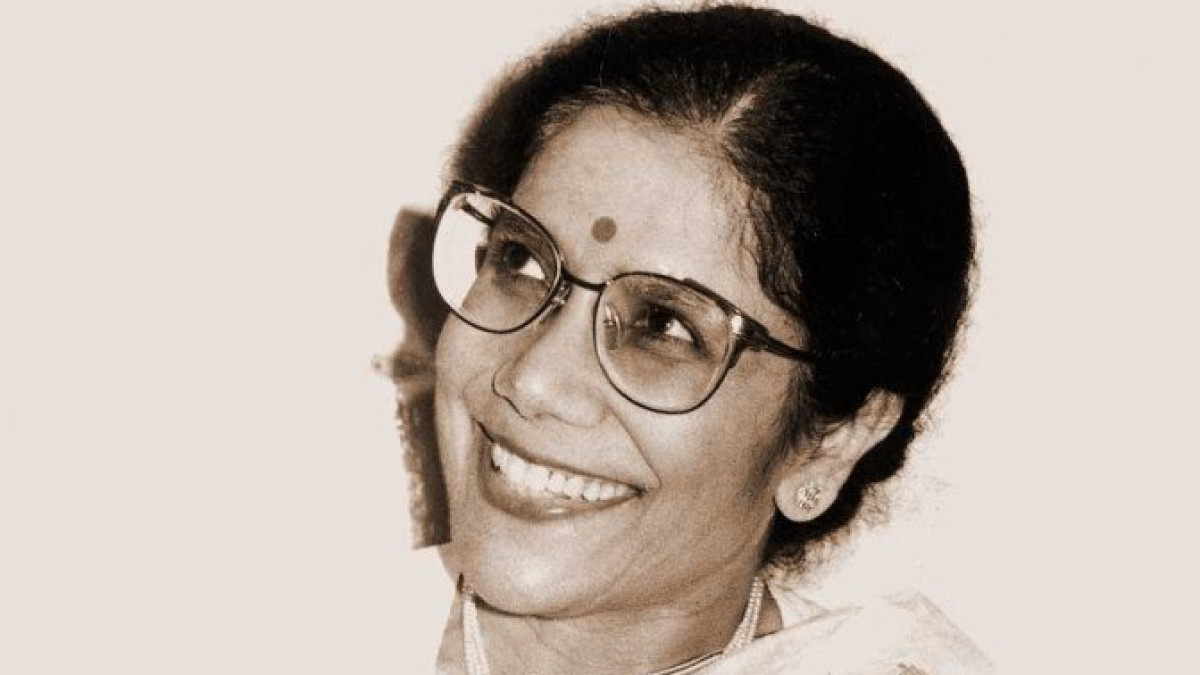 Lata And Sandhya - Melodies Of A Misty Evening

The rumour mills often tried to drive a wedge between the two, but Sandhya Mukherjee and Lata Mangeshkar remained friends. As one passed into oblivion, the other followed suit. 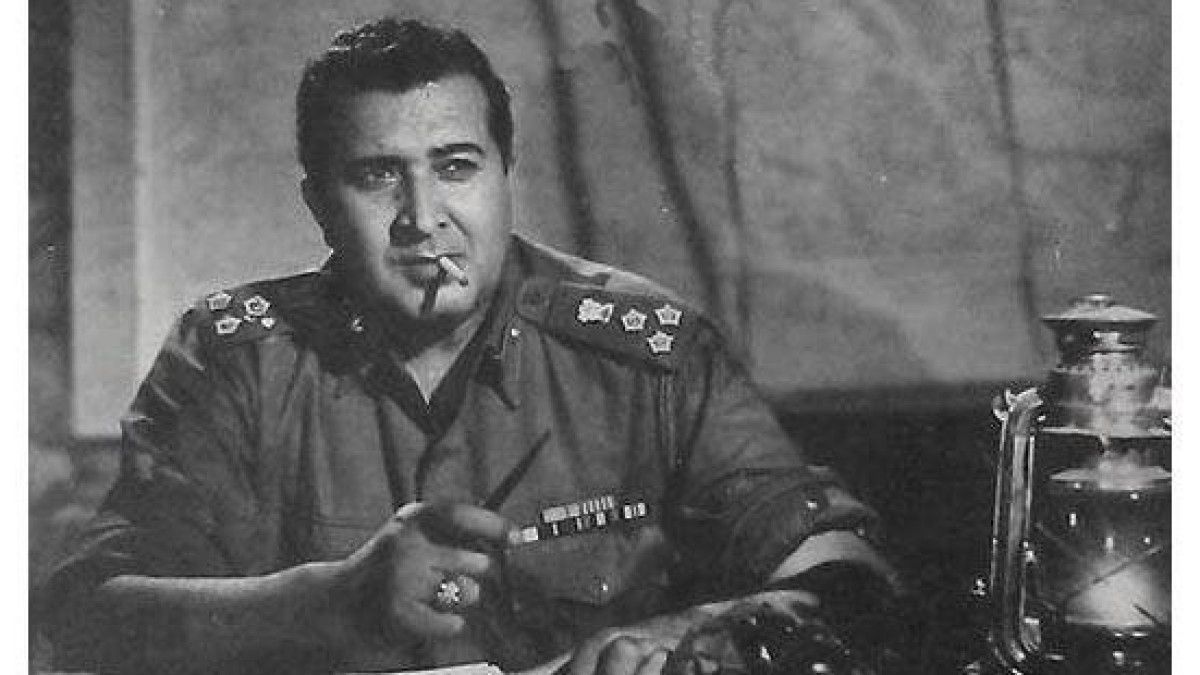 Amjad Khan’s portrayal of Gabbar Singh showcased a skill nobody had ever seen on Indian screens. But the story of his success is also the story of his father, his brother, and a dhobi. Part 15 of 'Sands of Time', tells that story. 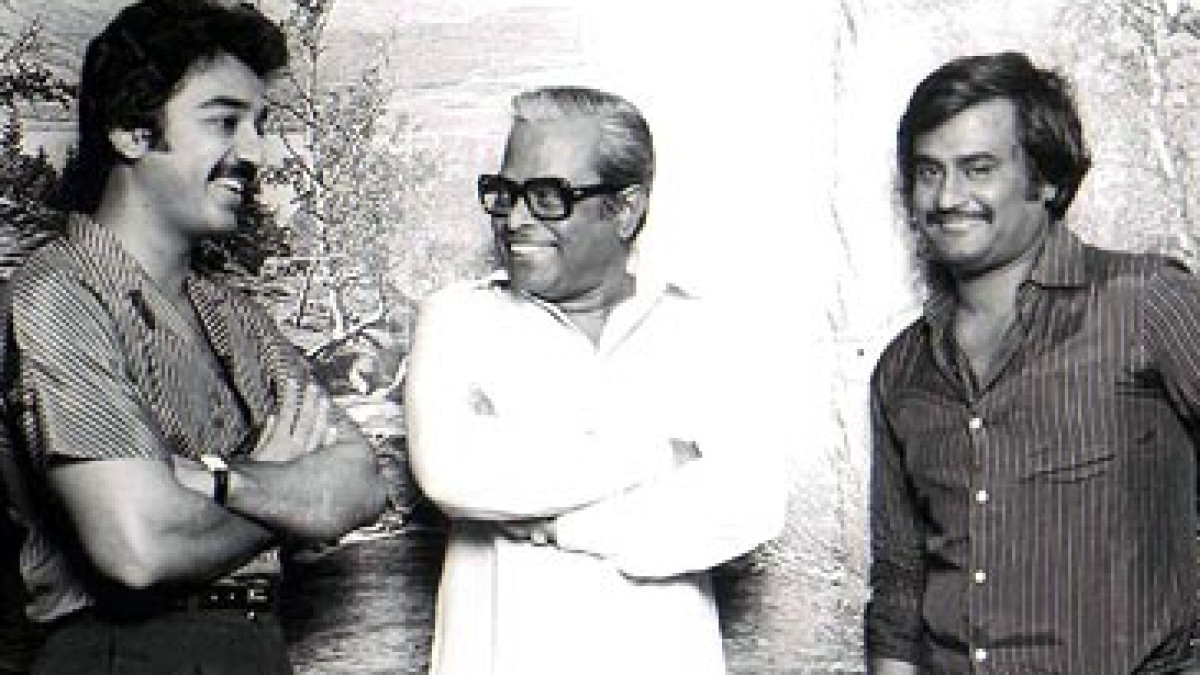 Throughout his awe-inspiring stint in theatre and cinema, K Balachander has told stories that would be considered brave even by today's standards, but always found a way to make them commercially viable. One of those stories gave actor Rajinikanth his name. Part 14 of 'Sands of Time' delves into the life and times of K Balachander. 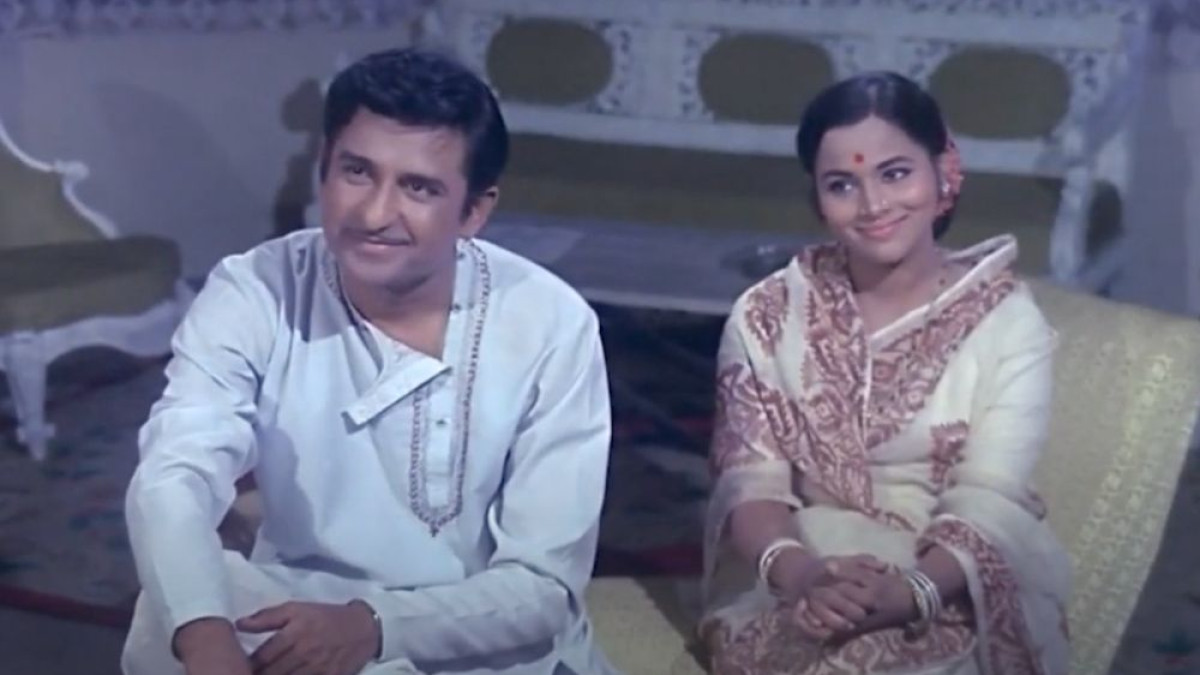 Illustrious actor and theatre personality Ramesh Deo breathed his last this Wednesday. In Part 13 of Sands of Time, we pay a tribute by talking about his collaboration with Seema Deo, a pair that stands tall in the history of Indian cinema. 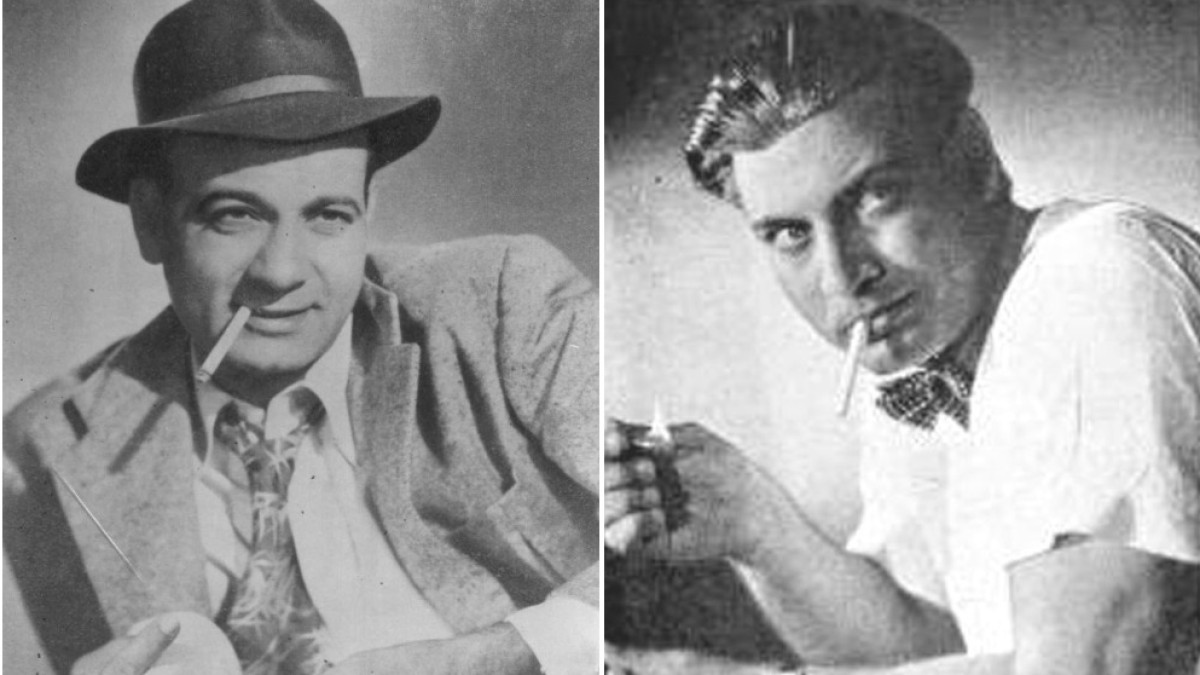 Bollywood stardom usually conjures images of jealousy and one-upmanship. But it has also witnessed some friendships that survived. In part 12 of Sands of Time, we look at one such story of friendship, stardom and eventual downfall. 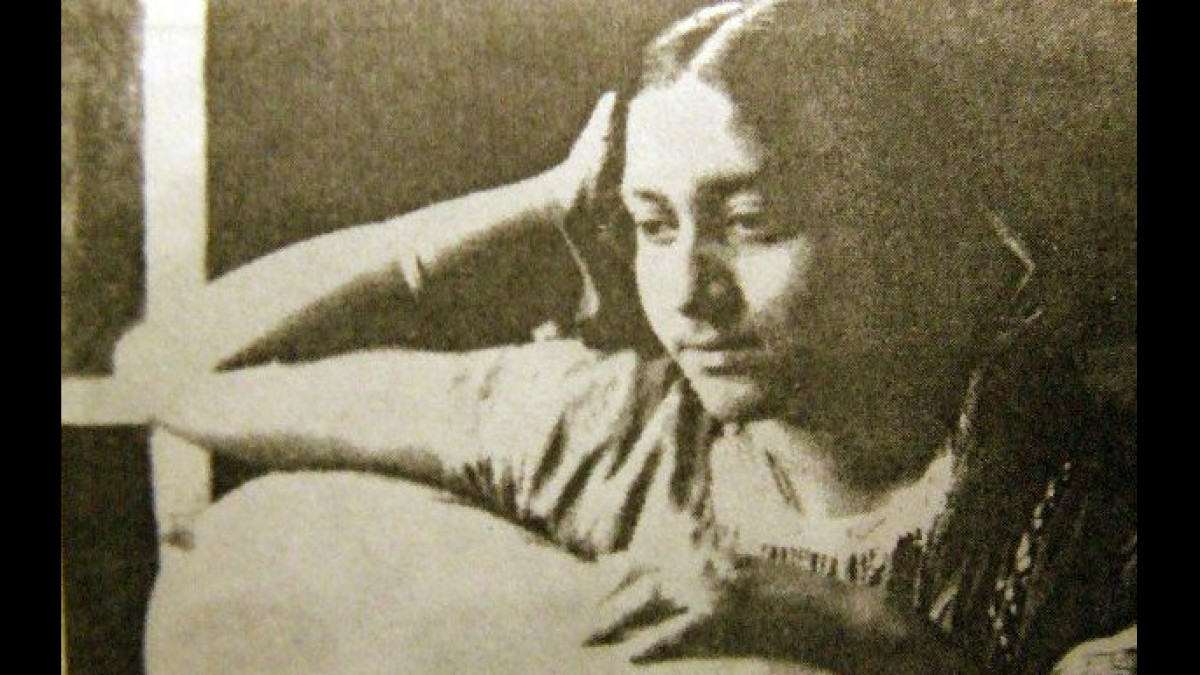 Hum Dil De Chuke Sanam might be connected to a forgotten love story. No, not the one you are thinking about. In this part of Sands of Time, Amborish Roychoudhury talks about a lovers’ spat that inspired two strange books and two films. 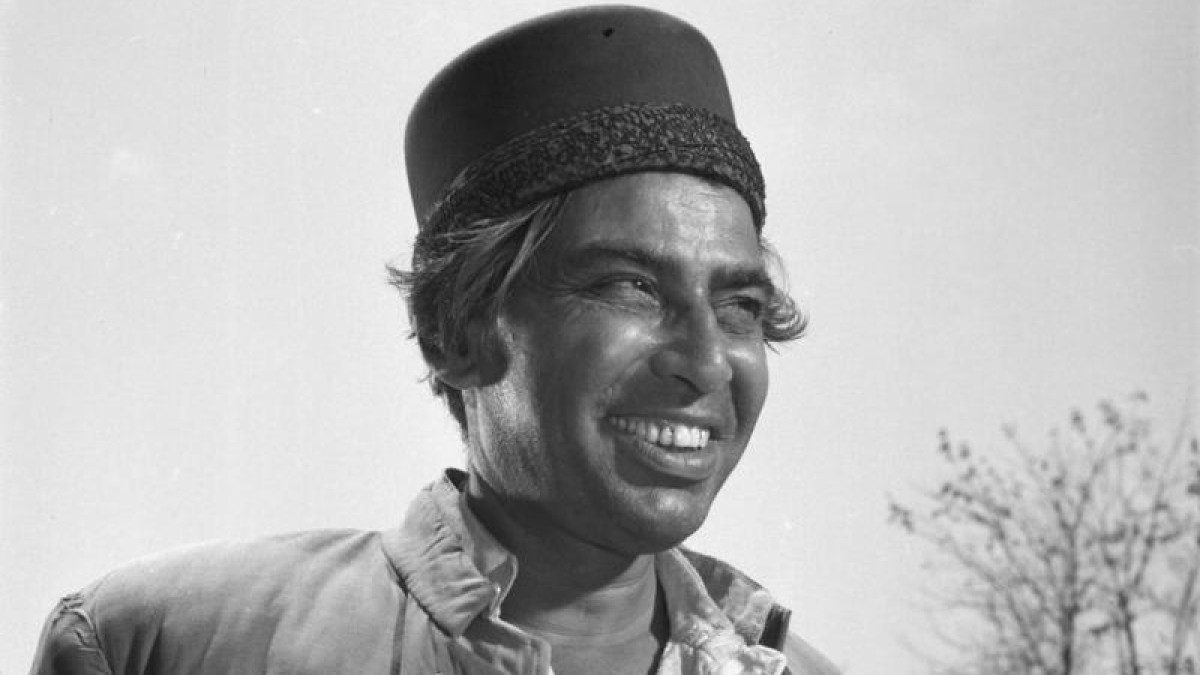 Inder Sen Johar was the first Indian to be nominated for the BAFTA Awards. He shared the screen with Peter O’Toole in Lawrence of Arabia, and made films on the emergency and forced sterilization. He fought with the goverment and said outrageous things. In this part of Sands of Time, Amborish Roychoudhury talks about the remarkable I.S. Johar.