A high-powered Chinese delegation is currently in the US for talks with the US on a trade deal. 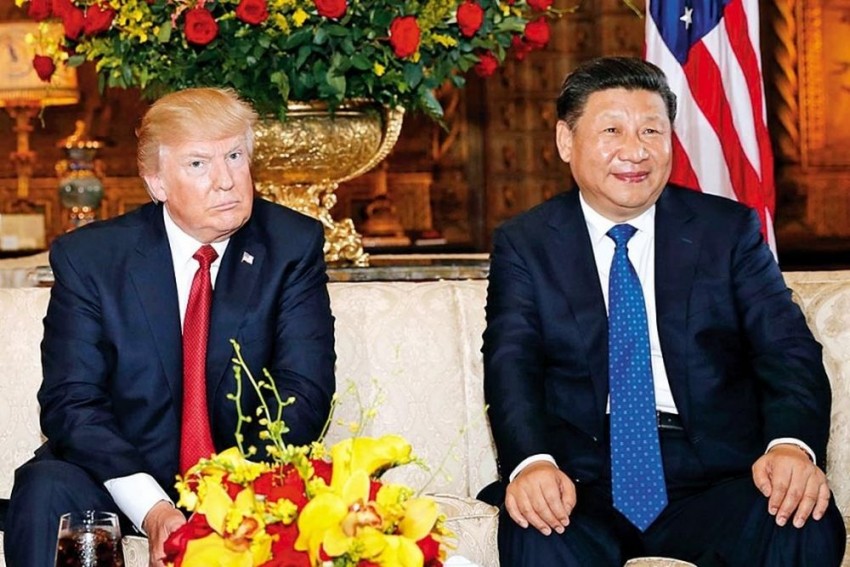 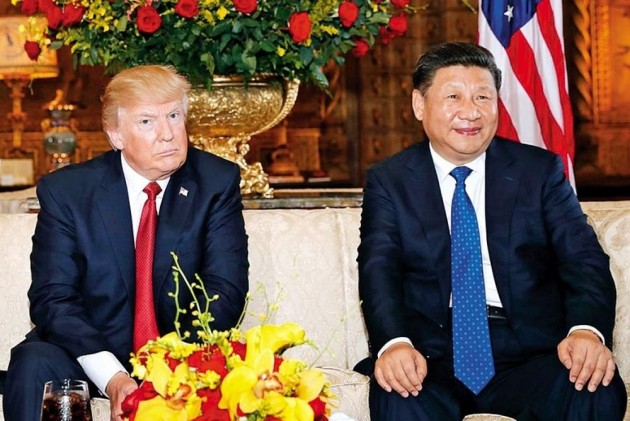 Ahead of their likely summit meeting in March, Chinese President Xi Jinping has sent a letter to his American counterpart Donald Trump, hoping that the world's two largest economies would reach a mutually beneficial trade agreement.

The letter was read out by a member of the Chinese delegation before Trump in his Oval Office of the White House in front of a battery of reporters on Friday.

A high-powered Chinese delegation is currently in the US for talks with the US on a trade deal.

In the letter, Xi said he is pleased that their economic teams have engaged in intensive consultations and made significant progress.

Trump said on Friday that a trade summit with Xi Jinping was likely next month, and hailed two days of "very good talks" by negotiators. The negotiations have been extended through Sunday as officials race to reach a deal ahead of a deadline next week when US duty rates are due to rise sharply.

"I think there is a very, very good chance that a deal can be made," Trump told reporters at the White House on a second day of trade negotiations with Chinese officials.

"If we are doing well, I could see extending that" deadline for the end of the three month tariff truce.

But Trump again said he was considering pushing back the deadline for raising tariffs on more than $200 billion in Chinese exports.

"We expect to have a meeting sometime in a not too distant future," he said of the meeting with Xi. "Probably fairly soon in the month of March."

Trump and Xi had a dinner summit in Buenos Aires on December 1 last year.

Top trade officials from the two countries have so far met several times.

“This has been well received in both our countries and in the wider international community. It is my hope that our two sides will continue to work together in the spirit of mutual respect and win-win cooperation, and could redouble our efforts so as to meet each other halfway and reach an agreement that works for our mutual benefit,” said the Chinese President in the letter.

Xi also mentioned about the letter and a video that he received from Trump earlier.

“Not too long ago, you sent to me a special letter of festive greetings, together with the lovely video made for me and my wife by your grandchildren on the Chinese Lunar New Year.

“We enjoyed the performance greatly and were happy to see that the little ones have kept improving in their Chinese. We watched the video more than once and feel that we must… for these adorable grandchildren of yours,” Xi said.

Trump told reporters that the video he's talking about is a video made by his daughter Ivanka and son-in-law Jared Kushner, and their children speak fluent Chinese, even though they're very young.

“They were taught, at a very young age, Chinese. And when President Xi met Arabella, who's the oldest (daughter of Ivanka Trump), he said this was like perfect Chinese at the time… I thought that was nice. And they actually made a little video that they sent to President Xi.

“I thought it was a very nice thing. And it shows a great friendship between the two countries. And that was really just a ‘Happy New Year’ wish that was given in Chinese by Arabella -- mostly by Arabella and her two brothers,” the US President added.

The US and China are locked in a trade war since Trump imposed heavy tariffs on imported steel and aluminium items from China in March last year, a move that sparked fears of a global trade war.

In response, China, the world's second largest economy after the US, imposed tit-for-tat tariffs on billions of dollars worth of American imports.

Top trade officials from America and China are currently holding talks in the US to negotiate a comprehensive trade deal before their self-imposed deadline of March 1.