'It's going to be a very big bill, a very good bill, and a merit-based bill and it will include DACA, and I think people are going to be very happy,' US President Donald Trump said. 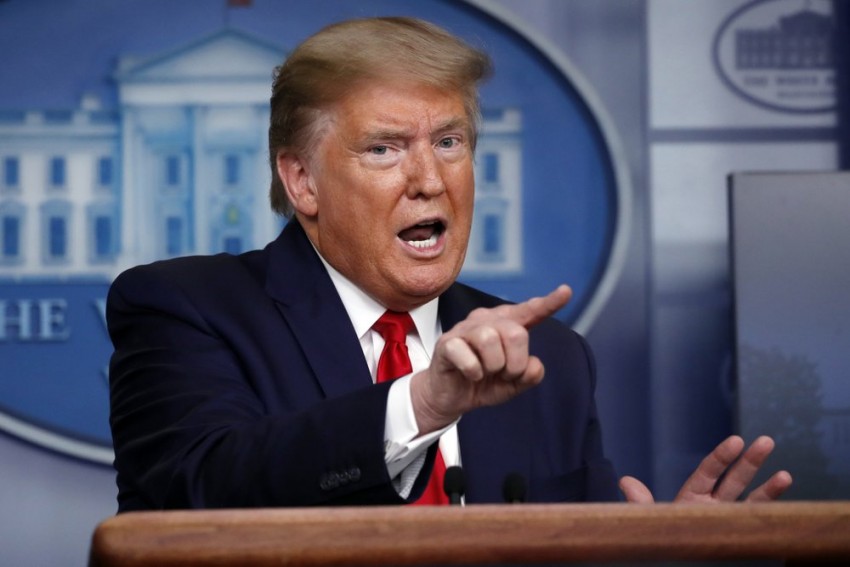 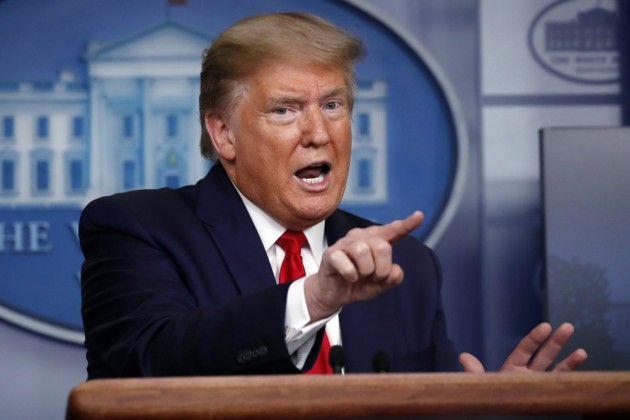 US President Donald Trump is working on an executive order to establish a merit-based immigration system, the White House has said.

The White House statement came soon after Trump, in an interview with Telemundo News channel, said he is working on an executive order on immigration that will include a "road to citizenship" for recipients of the Deferred Action for Childhood Arrivals (DACA) programme.

Responding to a question, Trump said his action on the DACA is going to be part of a much bigger bill on immigration.

"It's going to be a very big bill, a very good bill, and a merit-based bill and it will include DACA, and I think people are going to be very happy," the president.

"One of the aspects of the bill is going to be DACA. We're going to have a road to citizenship," Trump said, drawing sharp criticism from quarters in his camp. Senator Ted Cruz described the move as a mistake.

“As the president announced today, he is working on an executive order to establish a merit-based immigration system to further protect US workers,” the White House said in a statement.

“Furthermore, the president has long said he is willing to work with the Congress on a negotiated legislative solution to DACA, one that could include citizenship, along with strong border security and permanent merit-based reforms,” the White House said.

“This does not include amnesty. Unfortunately, Democrats have continually refused these offers as they are opposed to anything other than totally open borders,” said the White House in a statement.

During the interview, Trump alleged the Opposition broke the deal with him on the DACA.

“I had a deal with the Democrats and they broke the deal. The DACA could have been taken care of two years ago, but the Democrats broke the deal. All of a sudden they just broke it for no reason. Actually, they had a court case that slightly went their way, and they said, 'Oh, let's not talk about the deal anymore,'" he said.

Trump said the recent Supreme Court ruling gave the president tremendous powers when they said that you could take in, in this case, 700,000 or so people.

"Based on the powers that they (SC) gave, I'm going to be doing an immigration bill. One of the aspects of the bill that you will be very happy with, and that a lot of people will be, including me and a lot of Republicans, by the way, will be the DACA. It will give them a road to citizenship," Trump said.