Jakarta, first established by Dutch colonists nearly 500 years ago, is one of the fastest-sinking cities on earth 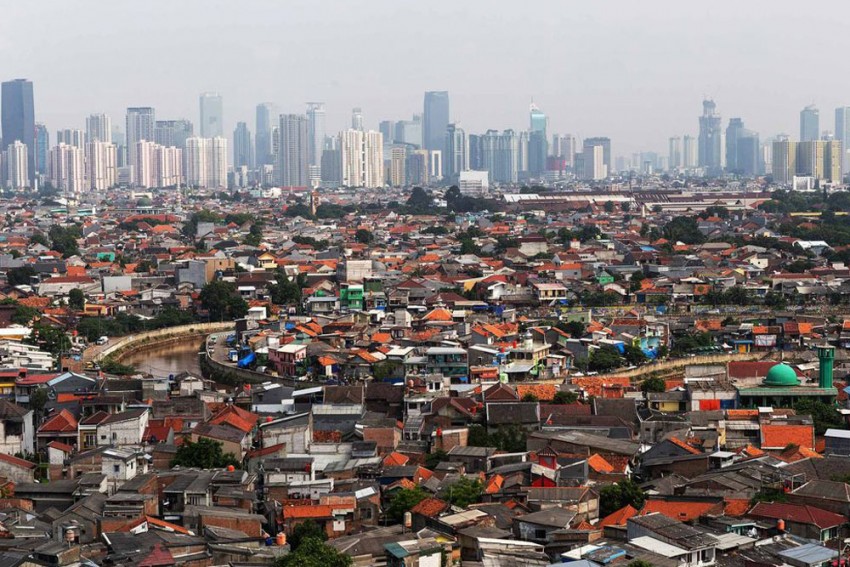 Jakarta, the city of 10 million -- a number that bloats to about 30 million with surrounding satellite cities -- is one of the fastest-sinking cities on earth
AFP 2019-08-26T14:32:54+05:30 Amid Concerns Over Jakarta's Future, Indonesia Picks Eastern Borneo Island For New Capital 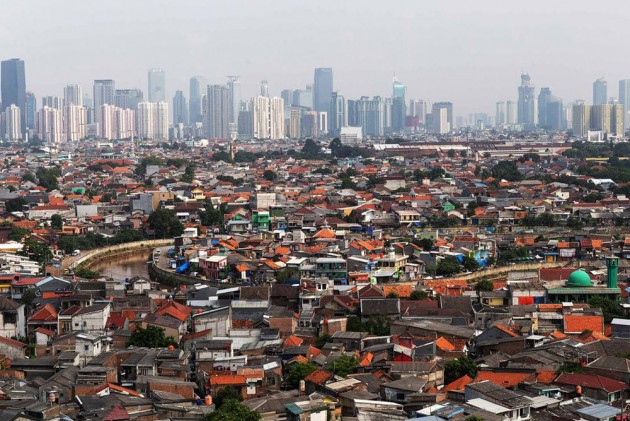 Indonesia has chosen the eastern edge of jungle-clad Borneo island for its new capital, President Joko Widodo said Monday, as the country looks to shift its political heart away from the congested megalopolis Jakarta.

The proposed location -- near the regional cities of Balikpapan and Samarinda -- is in the geographical centre of the Southeast Asian archipelago and an area where the government already owns some 180,000 hectares (445,000 acres) of land, he added.

The site in the province of East Kalimantan is at "minimal" risk of natural disasters, he added.

"As a large nation that has been independent for 74 years, Indonesia has never chosen its own capital," Widodo said in a televised speech.

"The burden Jakarta is holding right now is too heavy as the centre of governance, business, finance, trade and services," he added.

The government would draft a bill for the move which would be sent to parliament, Widodo said.

He said the estimated cost of the project was around 466 trillion rupiah (US$33 billion). The move comes as concerns about Jakarta's future soar.

The megacity -- first established by Dutch colonists nearly 500 years ago -- is one of the fastest-sinking cities on earth, with environmental experts warning that one third of it could be submerged by 2050 if current rates continue.

The problem is largely linked to excessive groundwater extraction.

But the city of 10 million -- a number that bloats to about 30 million with surrounding satellite cities -- is also plagued by a host of other ills, from eye-watering traffic jams and pollution to the risk of earthquakes and floods.

Its foundations have been further stressed by unchecked development and poor urban planning.