Julian Assange was found guilty of violating his bail conditions when he entered Ecuador's London Embassy to avoid extradition to Sweden in 2012. 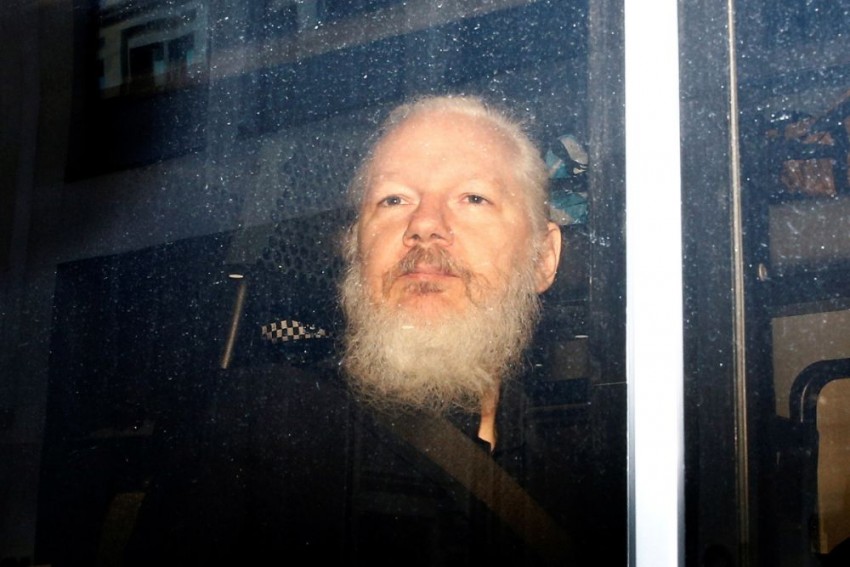 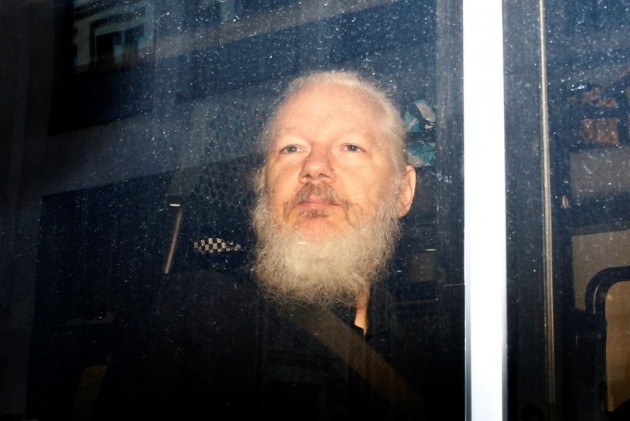 WikiLeaks founder Julian Assange on Wednesday was sentenced to 50 weeks in a British prison for skipping bail to avoid being sent to Sweden over sexual assault allegations.

Southwark Crown Court in South London sentenced Assange up to a year in a British prison for his bail violation, marking the maximum penalty for such an offence, The Washington Post reported.

Assange violated his bail conditions in 2012 when he fled to the Ecuadoran Embassy in London after Sweden requested his extradition in a case involving sexual assault allegations.

At the trial, Assange's Mark Summers told the court that Assange failed to surrender to a British court seven years ago and so violated his bail because he feared for being extradited to Sweden. He may also be extradited further to the United States and even sent to Guantanamo Bay detention camp, the lawyer added.

Assange, who feared that the United States might "kidnap" him, was already "living under overwhelming fear of rendition," Summers told the court.

He added, "It matters little whether his fears were reasonable or unreasonable," suggesting that those fears were, in fact, reasonable.

Summers then read aloud a handwritten letter in which Assange wrote, "I apologise unreservedly" for seeking refuge at the Ecuadorian embassy.

"I found myself struggling with terrifying circumstances," Assange wrote in the letter.

"I did what I thought at the time was the best and only solution," it read.

Summer's described Assange's almost seven years in the Ecuadoran Embassy as virtual incarceration, in cramped housing, with no access to a courtyard or garden and under constant monitoring -- conditions he called "circumstances of pain and oppression."

"He was a desperate man," Summers was quoted as saying.

Assange' sentencing comes a day before an extradition hearing in London related to separate charges in the US of conspiring to hack a government password with Chelsea Manning, a former US Army intelligence analyst, who allegedly provided the whistleblower with a password to government computers.

Sweden discontinued its sex crimes investigation against Assange in 2017. However, after his arrest in London last month, Swedish prosecutors said they were considering reopening the investigation.

On April 11, Assange, 47, was kicked out of the Ecuadoran embassy after his political asylum was revoked, putting an end to his almost seven-year stint.

The state media reported that Assange's father, John Shipton, had recently urged for his son's repatriation to Australia. Shipton said that his son was evicted from the embassy because the Ecuadorans had made a deal with the United States in exchange for an International Monetary Fund (IMF) loan.