Human rights group Amnesty International says that at least 208 people were killed in the crackdown on the unrest. 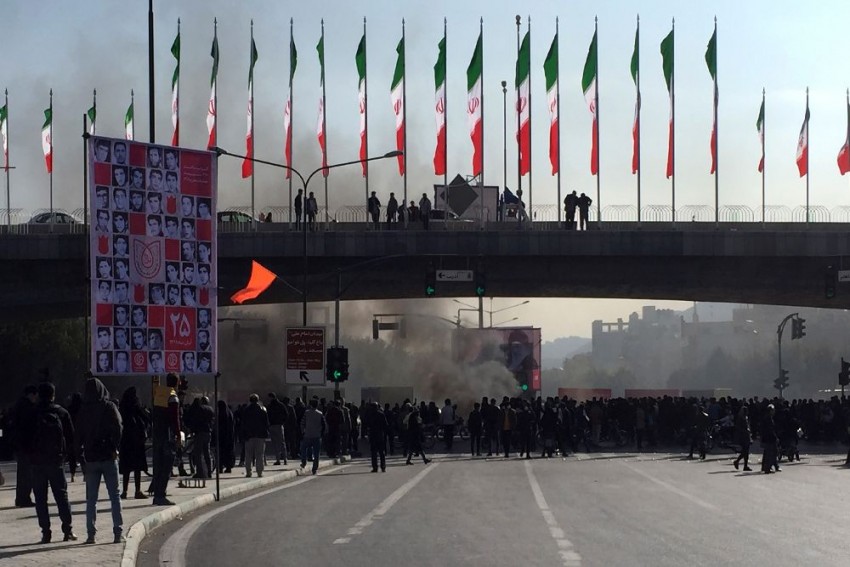 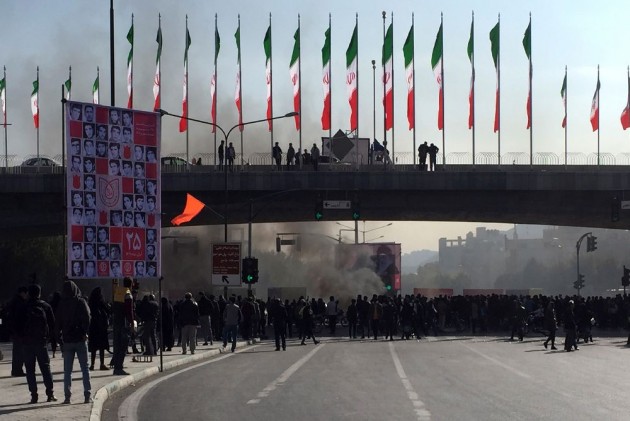 "I explicitly announce that the numbers and figures that are being given by hostile groups are utter lies and the statistics have serious differences with what they announced," judiciary spokesman Gholamhossein Esmaili said.

"They announced some numbers as well as some names... Their claimed numbers are shear lies and fabricated," he said, in remarks aired on state television.

"The names they have given are also lies," Esmaili said, adding that they included people who were still alive and others who passed away normally.

Protests erupted in Iran on November 15 after the shock announcement of a fuel price hike of up to 200 per cent.

They were quickly quashed by authorities who also imposed a week-long near-total internet blackout.

The authorities have not yet given any overall death toll for the unrest.

But London-based human rights group Amnesty International said on Monday that at least 208 people were killed in the crackdown.

"The number of people believed to have been killed during demonstrations in Iran that broke out on 15 November has risen to at least 208, based on credible reports received by the organisation," it said.

Amnesty, whose previous death toll was 161, added that the actual number of people killed was likely to have been higher.