The think-tank suggested three key reforms and said these should apply to all employers and not simply a subset of them. 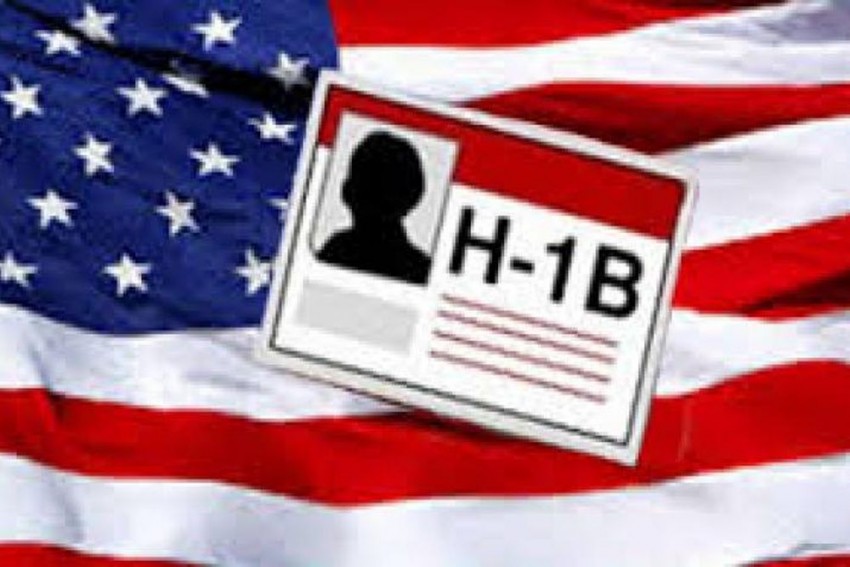 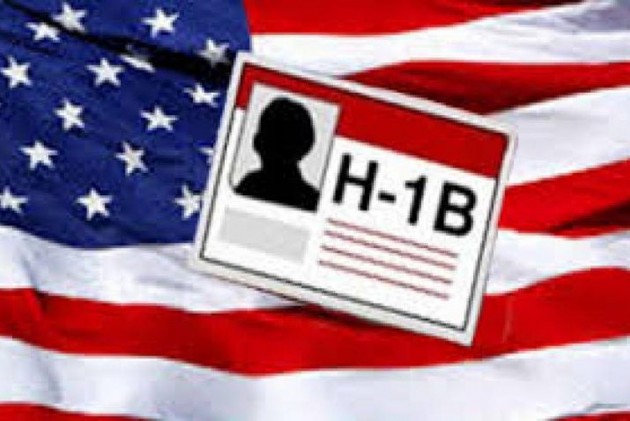 Seeking reforms such as a substantial increase in wages to those holding the  H-1B visa which is popular among Indian IT professionals, a US think tank has claimed that H-1B workers are "vulnerable to abuse" and frequently placed in "poor working conditions".

In a report, the South Asia Center of the Atlantic Council also sought safeguards like providing fair working conditions, and greater employment rights for those working under the visa programme.

The report comes days after US President Donald Trump said he is soon coming out with reforms that will give H-1B visa holders certainty to stay in America and an easy pathway to citizenship.

“H1-B holders in the United States can rest assured that changes are soon coming which will bring both simplicity and certainty to your stay, including a potential path to citizenship. We want to encourage talented and highly skilled people to pursue career options in the US,” Trump had tweet Friday.

The H-1B visa, popular among Indian IT professionals, is a non-immigrant visa that allows US companies to employ foreign workers in speciality occupations that require theoretical or technical expertise.

The think tank report has been authored by Ron Hira from Howard University and head, South Asia Center of the Atlantic Council, Bharat Gopalaswamy.

The current system not only harms Americans, but it also enables H-1B workers to be exploited, according to the report.

"H-1B workers themselves are underpaid, vulnerable to abuse, and frequently placed in poor working conditions.

"Adopting safeguards to ensure H-1B workers are paid appropriate wages, provided fair working conditions, and given greater employment rights would not only improve their lives, but would also better protect US workers,” it said.

The report said adopting adequate safeguards would also ensure the H-1B programme contributes to the US economy by filling genuine shortages in the labour market with foreign workers who possess rare skills and can be rightly characterised as the “best and brightest".

The think-tank suggested three key reforms and said these should apply to all employers and not simply a subset of them.

“The first, and most important, reform is to substantially raise the wages of H-1B workers. If the United States is going to invite in the “best and brightest” workers, they ought to be paid in the top quartile,” the report said.

Second, employers should demonstrate they have actively recruited US workers, and offered positions to qualified people, prior to turning to the H-1B programme, it said.

The rationale of the H-1B programme is to fill labour gaps and not simply to swell the pool of candidates for employers, the report observed.

“Third, the programme needs an effective and efficient enforcement mechanism,” the think-tank said, claiming that the current programme compliance is complaint-driven, resting almost entirely on whistleblowers to reduce fraud.

This is a poor design, it said.

The Atlantic Council said there should be adjustments to the allocation process.

“It makes no sense to allocate H-1B on a first-come, first-served basis or, even worse, by random lottery — as occurs when the program is immediately oversubscribed,” it said.

Space Missions Affected By US Shutdown But NASA Not Grounded: Report