Last week, nine people were killed while working at the VTA rail yard in San Jose after a gunman opened fire at them 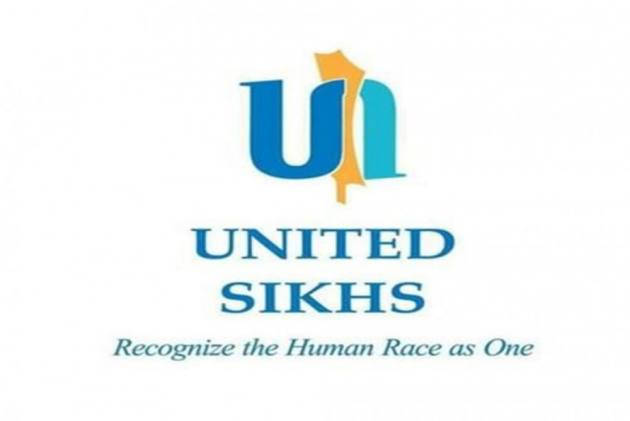 In the backdrop of the killing of nine people in San Jose, UNITED SIKHS, a United Nations-affiliated human rights, aid, and advocacy organisation, has sought stricter gun laws in the USA to check hate crime and killing of innocents.

The nine people were killed while working at the VTA rail yard in San Jose, last week.
In a statement, UNITED SIKHS has demanded national honour for Taptejdeep Singh (36) one of the victims, who died while trying to save the lives of his co-workers.

While police are investigating the attack, the motive is yet to be established.

“Taptejdeep died while trying to save the lives of others in the building. According to a witness, upon hearing the gun shots, Taptejdeep leapt into action to alert his co-workers about the shooter. It appears that while trying to help others, Taptejdeep encountered the gunman in a stairwell and was murdered,” said Kuljinder Bhath, Taptejdeep’s cousin, who also worked at the VTA Railway.

According to the New York Times, there have been at least 232 mass shootings this year.
According to the Gun Violence Archive, mass murders are defined as those instances which result in the death of four or more people.
With the latest attack, at least 15 mass murders have occurred in the US.

UNITED SIKHS in its statement, reiterated its demand that the Congress and the executive branches at the state and federal levels take action to protect its people from gun violence.
The NGO also reasserted that such hate crimes should be declared a crisis and a national emergency.

Following a similar attack in April, when four Sikhs were killed in a FedEx store in Indianapolis, UNITED SIKHS, called upon the US administration to adopt harsh gun control measures in the country.

In a recent report, UNITED SIKHS outlined recommendations shared by many civil rights leaders in the US, including State Attorney Generals of 35 of the 50 States that the US Congress address hate crimes by enacting laws that focus on a better understanding of the phenomenon.

These recommendations include: Declare and treat the increase in hate crimes as a national emergency; Call for Congress to provide funding for reliable statistics that will enable the government to properly understand, investigate, and prosecute hate crimes; Provide proper funding for necessary resources to aid survivors and Devise incentives that encourage full and accurate data gathering of hate crimes and hate incidents at all levels of law enforcement and in all communities.