All patients scheduled to receive the vaccine will be asked if they have a history of allergic reactions. 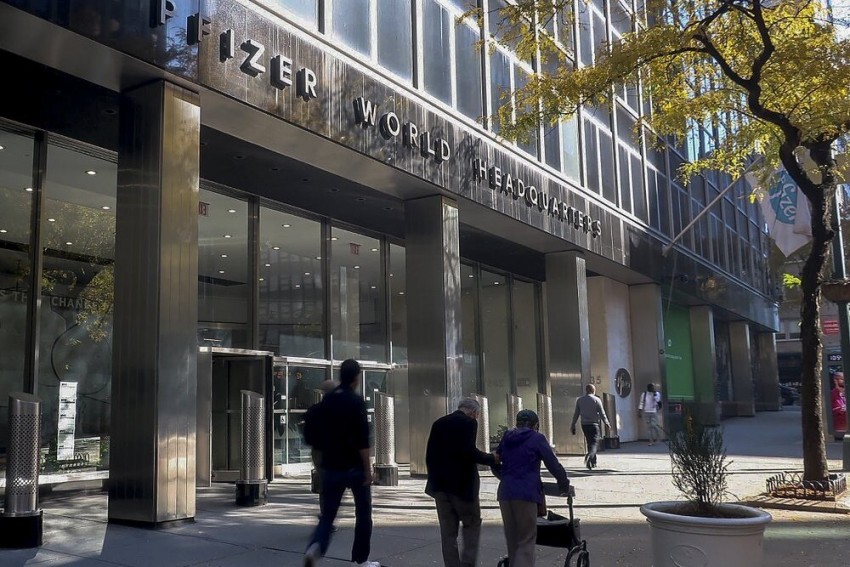 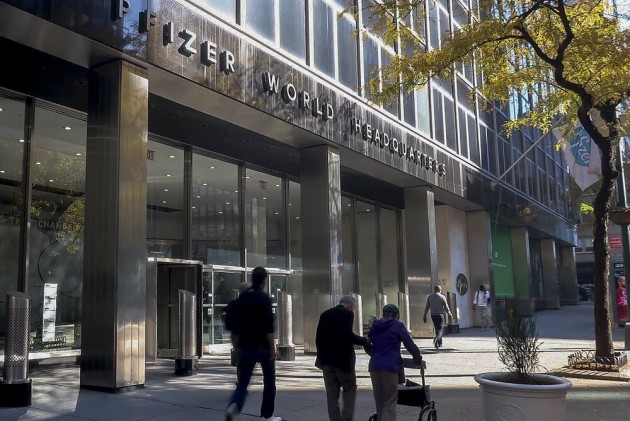 Britain's medicines regulator on Wednesday issued a warning for people with "significant" history of allergic reactions to medicines, food or vaccines to not have the Pfizer/BioNTech jab, a day after the first set of patients were administered their first of two doses of the vaccine against COVID-19.

The warning comes after two National Health Service (NHS) workers experienced "anaphylactoid reaction" symptoms shortly after being injected, but are now said to be recovering well.

NHS England said all its trusts involved with the mass vaccination programme have been informed and from Wednesday, all patients scheduled to receive the vaccine will be asked if they have a history of allergic reactions.

An anaphylactoid reaction tends to involve a skin rash, breathlessness and sometimes a drop in blood pressure and both the NHS workers who experienced this are said to have a history of serious allergies and carry adrenaline pens around with them.

"We have been advised by MHRA [Medicines and Healthcare products Regulatory Agency] of two yellow card reports that may be associated with allergic reaction due to administration of the COVID-19 BNT162b2 vaccine," Pfizer UK said in a statement.

"As a precautionary measure, the MHRA has issued temporary guidance to the NHS while it conducts an investigation to fully understand each case and its causes," it said.

Dr June Raine, the head of the MHRA, told a joint select committee hearing on Tuesday that "real-time vigilance" will continue throughout the vaccine rollout process.

"We know from the extensive clinical trials that this [allergy] was not a feature, but if we need to strengthen our advice now that we have had this experience in vulnerable populations, the groups selected as a priority, we get that advice out immediately," she said.

Experts have indicated that such reactions are to be expected in rare cases with any vaccine, including the annual flu vaccine.

Several thousand people became the first to be vaccinated against COVID-19 on Tuesday, the day marked as V-Day or Vaccine Day in the UK.

Indian-origin husband and wife couple, Hari Shukla, 87, and his wife Ranjan, 83, were among those on the prioritised list of recipients finalised based on those at the highest risk of death from the deadly virus.

The NHS has announced that the vaccination programme will be expanded out of the 50 hospital hubs to general practitioner (GP) surgeries around the country from next week. Doses are expected to be delivered to around 200 GP surgeries initially to allow them to start next Tuesday, when over-80s will be invited first.

Once the first 200 GP practices have received their doses, the programme will be expanded out to more than 1,000 surgeries – with each local area having a designated site.

Nearly 70 hospital hubs across the UK have now taken delivery of 800,000 doses, and another delivery of more than 1 million is expected to be shipped from Belgium by next week to allow the community programme to get under way.

By the end of the year, the government hopes to have had around 5 million doses delivered in total – enough for 2.5 million people as two doses of vaccine are needed for full protection.

Government ministers have hailed the rollout as a major success but warned against any easing up on the tiered lockdown restrictions still in place, as the rate of coronavirus infections is still high in most parts of the UK.

"Whilst the vaccine rolls out the best way to get anybody’s area down through the tiers is to continue to follow the restrictions that are, unfortunately, still absolutely necessary to keep people safe,” said Health Secretary Matt Hancock.

"However, having said that, because we have a vaccine, the faster that we can roll out the vaccine, the sooner we can get to the point where we can get rid of the system altogether," he said.