A day earlier, Trump at an event in Florida had alleged that the Biden administration has put the national security at risk by opening up the borders to illegal immigrants. 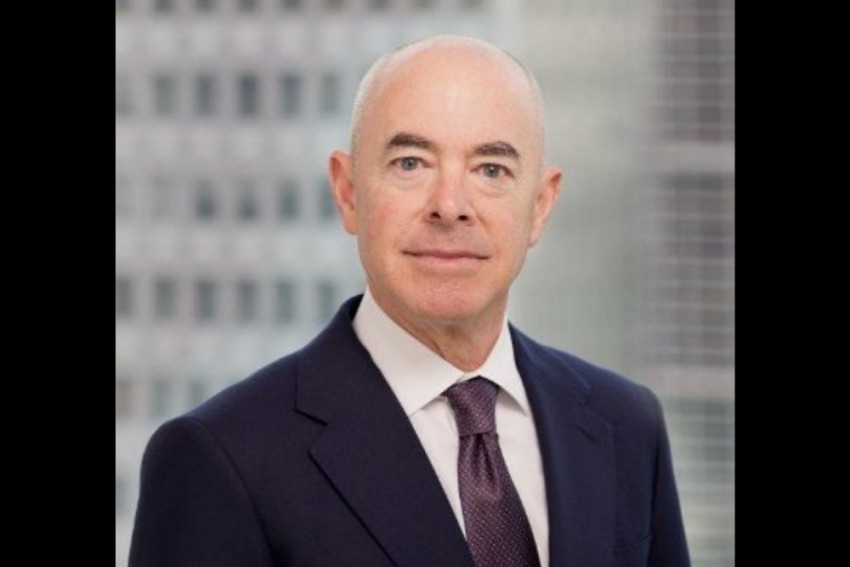 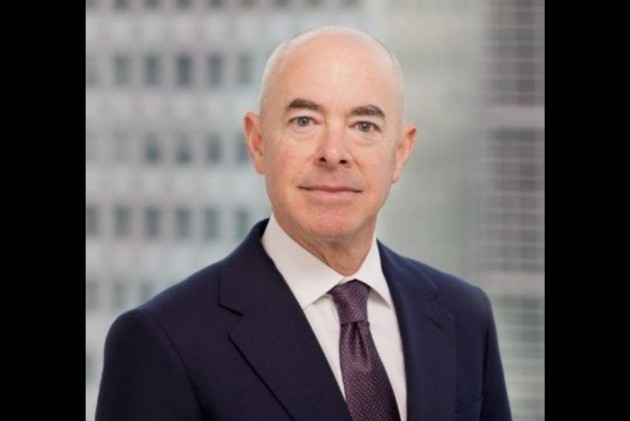 "We are working hard to replace the cruelty of the Trump administration", said New Homeland Security Secretary Alejandro Mayorkas on Monday and allegedly accused ex-US president Donald Trump for dismantling the country's immigration system. He also said it will require time to "rebuild it from scratch".

The previous US government implemented rigid immigration rules on those allowed to seek asylum in the US and advocated a merit-based immigration system to protect US workers.

"We are dedicated to achieving and, quite frankly, are working around the clock to replace the cruelty of the past administration with an orderly, humane, and safe immigration process. It is hard and it will take time, but rest assured we're going to get it done," Mayorkas told reporters at a White House news conference.

The changes are likely to take time, because of the immigration system that the Biden administration has inherited from its predecessor, he said.

The Department of Homeland Security (DHS) secretary rued the "lack" of proper facilities to administer the humanitarian laws that the Congress had passed.

"Entire systems are not rebuilt in a day or in a few weeks. To put it succinctly, the prior administration dismantled our nation's immigration system in its entirety. When I started 27 days ago, I learned that we did not have the facilities available or equipped to administer the humanitarian laws that our Congress passed years ago. We did not have the personnel, policies, procedures, or training to administer those laws. Quite frankly, the entire system was gutted," Mayorkas alleged.

"In addition, they tore down the Central American Minors Program that allowed children to access laws of protection without having to take the perilous journey north. They cut off funding to the Northern Triangle countries of Guatemala, El Salvador, and Honduras. No planning had been done to protect the frontline personnel of the US Customs and Border Protection and other frontline personnel that address the needs of individuals coming to our border," he claimed.

"Contracts had been entered that were unlawful or against the interests of the United States Department of Justice, and that's just the tip of it. I must tell you that it pains me profoundly to say this today on March 1st, the 18th anniversary of the US Department of Homeland Security," the DHS secretary said.

It takes time to rebuild an entire system and to process individuals at the border in a safe and just way, Mayorkas said. "It takes time to build out of the depths of cruelty that the administration before us established," he added.

"What we're seeing now at the border is the immediate result of the dismantlement of the system. It takes time to rebuild it virtually from scratch. We have, though, already begun to design and in fact have begun to implement a new innovative way to address the needs of the population that was forced to remain in Mexico during the prior administration," Mayorkas told reporters.

A day earlier, Trump at an event in Florida had alleged that the Biden administration has put the national security at risk by opening up the borders to illegal immigrants.

"It took the new administration only a few weeks to turn this unprecedented accomplishment into a self-inflicted, humanitarian, and national security disaster. By recklessly eliminating our border, security measures, controls, all of the things that we put into place, Joe Biden has triggered a massive flood of illegal immigration into our country, the likes of which we have never seen before," Trump said.

"They're coming up by the tens of thousands. They're all coming to take advantage of the things that he said, that's luring everybody to come to America. And we're one country. We can't afford the problems of the world, as much as we'd love to. We'd love to help. But we can't do that," he said.

"Perhaps worst of all, Joe Biden's decision to cancel border security has single-handedly launched a youth migrant crisis that is enriching child smugglers, vicious criminal cartels, and some of the most evil people on the planet," Trump said.

Restoring Democracy: New US Envoy Urges To Ramp Up Pressure On Myanmar Military