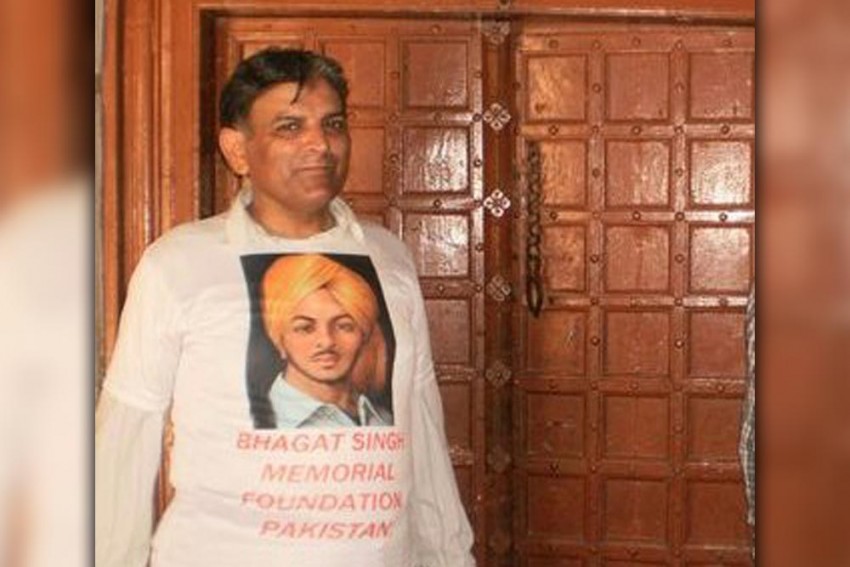 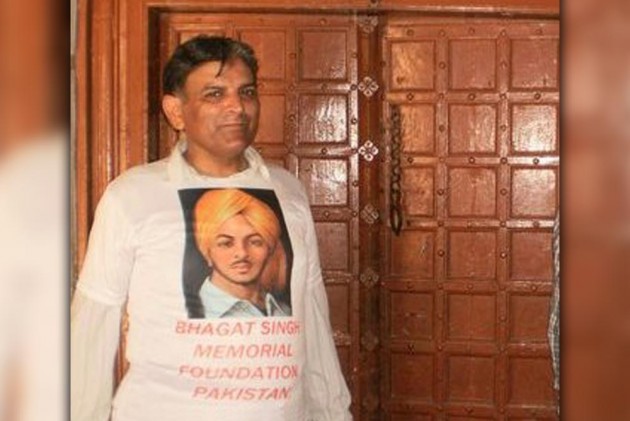 Eighty-eight years after freedom fighters Bhagat Singh, Sukhdev and Rajguru were hanged in the Lahore conspiracy case at Lahore on March 23, 1931, efforts are on across the border to prove that the martyrs did not get a fair trial.

The Lahore police last week submitted in a Pakistan trial court the first information report (FIR) registered in the murder of British police official John Saunders (also known as the Lahore conspiracy case) claiming that the case was registered against "unidentified" persons.

The court handed over a copy of the FIR to Lahore-based advocate and petitioner Imtiaz Rashid Qureshi. Qureshi, who is the chairman of the Bhagat Singh Memorial Foundation, had filed a petition in the court seeking an attested copy of the FIR registered in the case.

Qureshi has also moved the Lahore High Court seeking reopening of the Saunders' murder case to prove that Bhagat Singh was "innocent".

He said it was on the court's order that the Lahore police searched through the records of the Anarkali Police Station and managed to find the FIR in the Saunders' murder case.

"Written in Urdu, the FIR was registered at 4.30 p.m. on December 17, 1928, against two unknown gunmen. The names of Bhagat Singh, Sukhdev and Rajguru are nowhere in the FIR," said Qureshi.

According to Qureshi, an official of the Anarkali Police Station was the complainant. In the FIR, the complainant-cum-eyewitness said the man he followed was "5 ft 5 inch, had a Hindu face, a small moustache, a slim and strong body, and was wearing a white trouser (pyjama), grey shirt (kurta) and a small black Christi-like hat".

Qureshi said special judges of the Tribunal handling Bhagat Singh's case awarded him the death sentence without hearing the 450 witnesses in the case. "The martyr's lawyers were not even given the opportunity to cross-question them. Therefore, I want to establish Bhagat Singh's innocence in the Saunders case," he added.

According to media reports in Pakistan, Qureshi is hopeful that if the court in Pakistan sets aside the verdict against Bhagat Singh, the British government could be pressured to tender an apology for the "sham trial".

Qureshi's Foundation earlier filed a petition in the Lahore High Court to rename Lahore's Shadman Chowk -- the spot which was once a part of Lahore Jail where the trio were hanged by the British -- as 'Shaheed Bhagat Singh Chowk'. The court in September last year directed the Lahore district administration to decide on the renaming of the roundabout.