We are all not safe if some countries are vaccinating their people and others are not, says President Cyril Ramaphosa 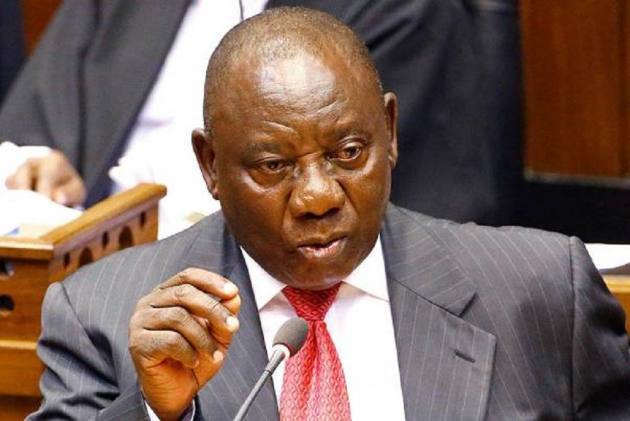 “The rich countries of the world went out and acquired large doses of vaccines from developers and manufacturers, and some countries have even gone beyond and acquired four times what their population needs,” he said.

“There’s just no need for a country, which perhaps has 40 million people, to acquire 120 million doses or even 160 million,” the president said, in a during a virtual State of the World Address at the World Economic Forum (WEF) Davos Dialogues.

We are all not safe if some countries are vaccinating their people and others are not, Ramaphosa said.

Ramaphosa lauded the efforts of the World Health Organization (WHO) to set up a COVAX facility because he said it was aimed at equity in the distribution of the vaccines.

“We, realising how all richest countries in the world are behaving in the acquisition of vaccines, set up a vaccine access task team in Africa and have been marginally successful.

“But we need those who have hoarded the vaccines to release (them) so that other countries could have them,” the president said.

Ramaphosa said all countries have to act together in combating coronavirus as it affects everyone equally.

“Therefore, our remedies and actions to combat it must also be equal and must be overarching for all of us and must not be something that special countries or certain countries have on their own to the exclusion of others,” Ramaphosa concluded.