Hanif's Karachi publisher had released the Urdu translation of 'A Case Of Exploding Mangoes' last October. 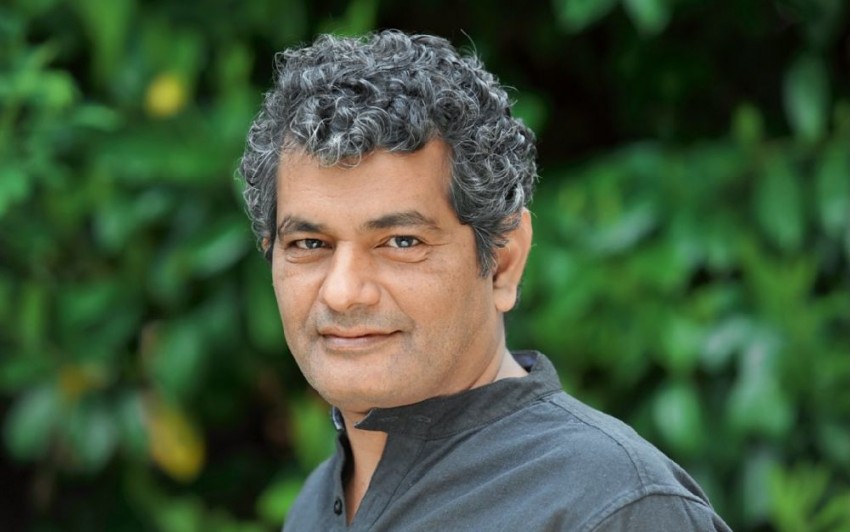 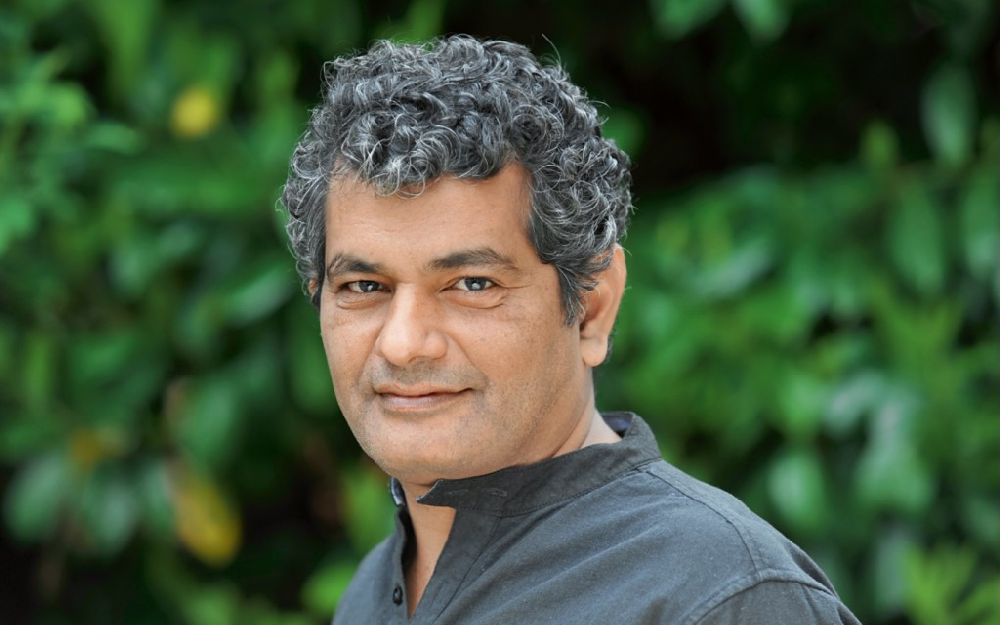 A prominent Pakistani novelist and New York Times columnist said on Tuesday that security agents raided the offices of his publisher and confiscated all the copies of his book about the country's former military dictator Zia ul Haq.

The raid took place on Monday in Karachi, the largest city and key port in Pakistan, according to the novelist, Mohammad Hanif.

Hanif, whose acclaimed “A Case of Exploding Mangoes" is a parody about the former dictator, killed in a plane crash in 1988, blamed the Pakistani spy agency, the Inter-Services Intelligence or ISI, for the raid.

However, an official at the agency described Hanif's claim as a “cheap attempt to gain popularity by hurling false accusations on a national institution." The official spoke on condition of anonymity under ISI regulations.

The agents who arrived at the publisher's offices identified themselves as being from the ISI, said the author, an air force pilot turned journalist. His Karachi publisher had released the Urdu translation of the novel last October.

"They asked about my book and took all copies of it," he said, adding that he was consulting his lawyer about filing a complaint with the police.

Hanif rose to fame when the novel was first published in 2008 in English, two decades after Haq who was killed when his plane went down in eastern Punjab province.

Authorities never released the results of their investigation or say what had caused the crash, which also killed US Ambassador Arnold Raphel and then-ISI chief Gen. Akhtar Abdur Rahman.

Hanif also alleged the raid came after members of his family sent a note to his publisher complaining that the novel tarnished the image of Haq, who seized power in a coup in 1977.

It was unclear his relatives would complain about his work so many years later but Hanif speculated they were unconcerned when it was only available in English but became worried once it was translated, presumably because many more Pakistanis would read it in Urdu.

The book cites a rumour that a bomb had been planted inside a crate of mangoes that were gifted to Haq and that was also aboard the plane.

Pakistan has witnessed an intensified crackdown on human rights defenders, activists, journalists and members of civil society over the past years.

Journalists, who have taken on military dictators and been beaten and jailed in the pursuit of a free press, say they now face a form of censorship that is more subtle but no less chilling, spearheaded by the security services and the ISI, to quash critical coverage.