In contrast to Pakistan Prime Minister Imran Khan's net income drop, the income of opposition leader in the National Assembly Shahbaz Sharif continued to see an upward trend as his net income. 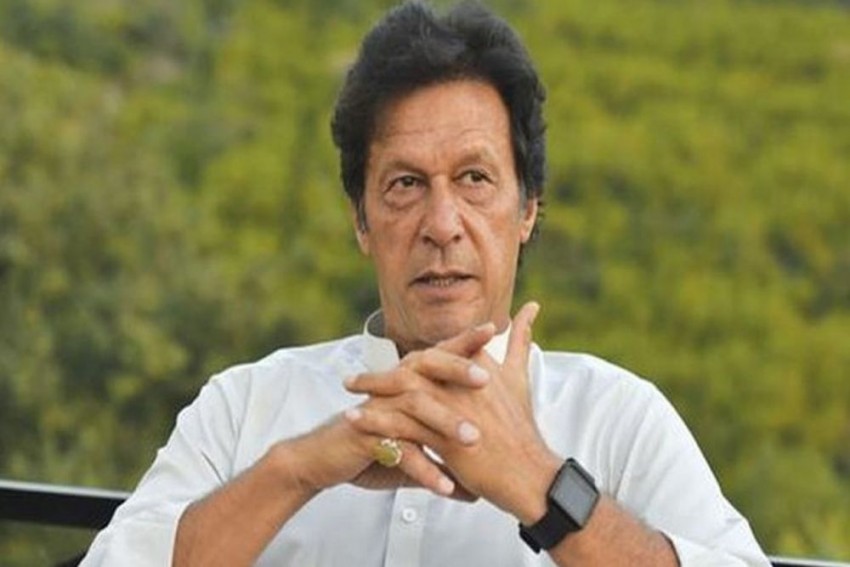 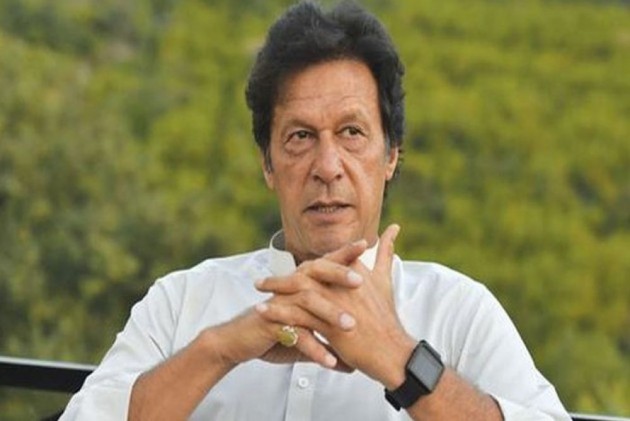 His income from other sources also increased

While his son Bilawal Bhutto-Zardari appears richer than him in terms of assets he holds in Pakistan and elsewhere, he lags behind the father in terms of income, according to the documents.