Anti-Terrorism Court Lahore Judge Sajjad Ahmad on Wednesday sentenced Abdul Wahab to a total of 24 years in prison along with a fine of Rs 7 lakh. 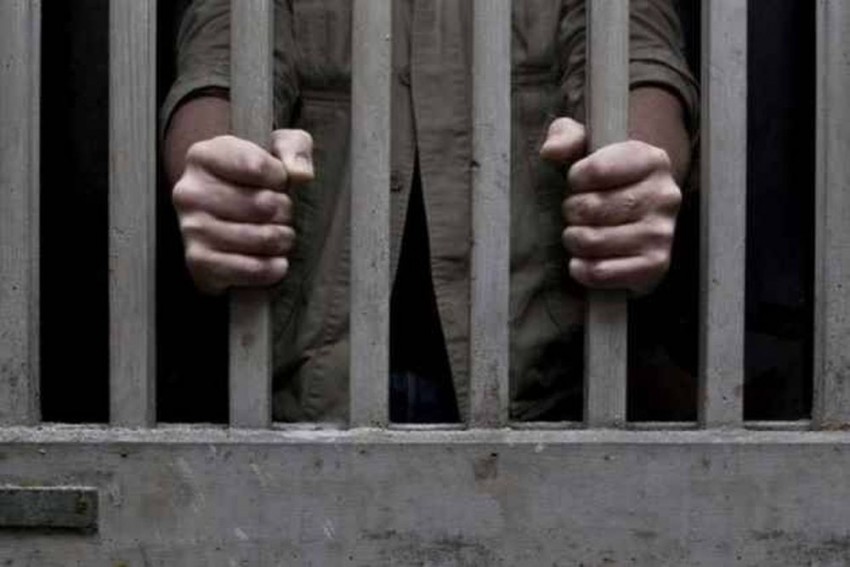 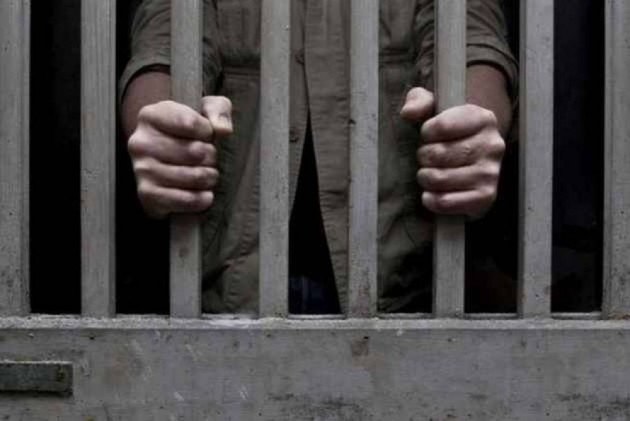 In what is being described as the maximum punishment awarded to a convict in the offence related to social media crimes in the country's history, an anti-terrorism court in Pakistan has sentenced a cyberstalker to 24 years in jail for blackmailing 200 lady doctors and nurses through their social media accounts.

Anti-Terrorism Court Lahore Judge Sajjad Ahmad on Wednesday sentenced Abdul Wahab to a total of 24 years in prison along with a fine of Rs 7 lakh.

"All the sentences will run concurrently and benefit of section 382-B of CrPC shall be given to convict," the court ruled.

The section 382-B says that the length of any sentence of imprisonment imposed upon an accused shall be treated as reduced by any period during which he/she was detained in custody for such an offence.

Wahab, a resident of Punjab's Layyah district, was arrested in 2015 from Naran after the scam surfaced that nearly 200 women, including lady doctors and nurses of some government teaching hospitals of Lahore, had been harassed or blackmailed by him.

Subsequently, Lahore Police registered a case against him on the complaint of the Young Doctors Association (YDA).

The convict introduced himself as an official of the "military intelligence (MI)" and extorted money from them by threatening them that he would upload their objectionable pictures on their Facebook accounts.

Dr Salman Kazmi, of YDA, said the convict also hacked the Whatsapp accounts of lady doctors and nurses, blackmailing them with objectionable video clips and photos and then extorting money from them.

He said the victims were reluctant to testify against the convict because of family reasons but the YDA persuaded them.

During the trial, 31 witnesses (lady doctors and nurses) recorded their statements as state counsel Abdul Rauf Wattoo presented arguments from the prosecution side.

The defendant's lawyer claimed that "a false case” had been registered against his client and pleaded before the court to issue orders for his acquittal.

After listening to final arguments from both sides, Judge Ahmad sentenced Wahab to a total of 24 years in prison.

The convict will serve his sentence in Lahore's Kot Lakhpat jail.