It will be Albania's first time serving on the council and Brazil's 11th time, which will tie Japan as the country elected to the council for the most two-year terms. 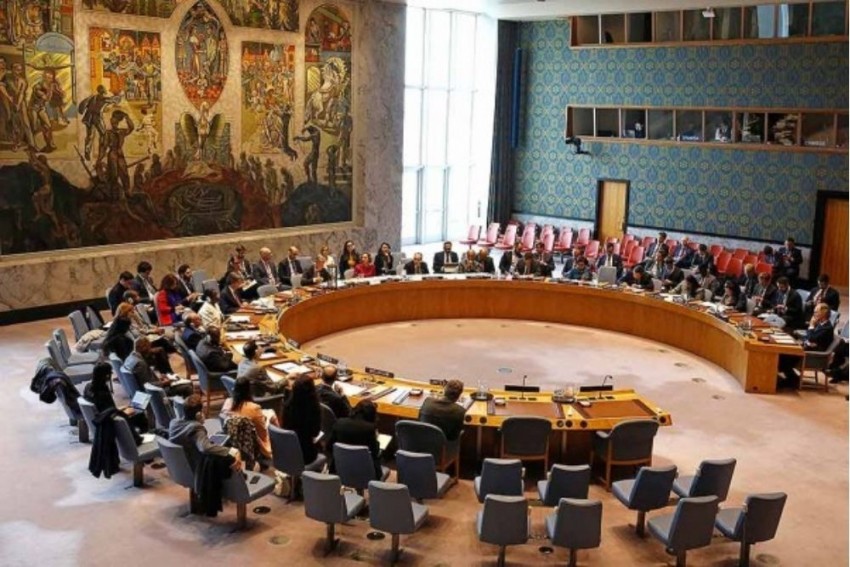 Winning a seat on the 15-member Security Council is considered a big achievement as it gives them a strong voice on issues of international peace and security ranging
AP/PTI
Associated Press (AP) 2021-06-12T13:47:31+05:30 Brazil, UAE, Albania, Ghana And Gabon Elected To UN Security Council 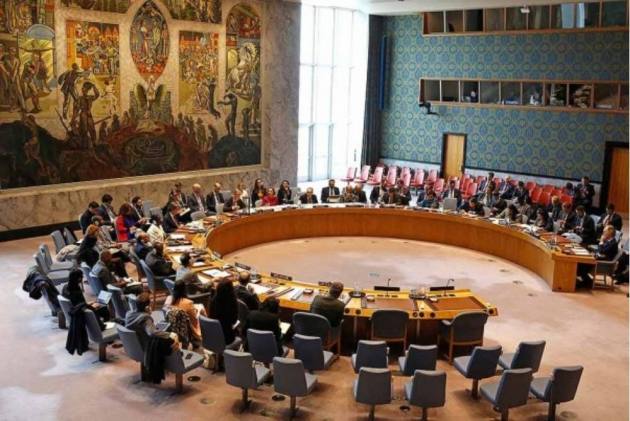 The United Nations elected five countries to join the powerful U.N. Security Council on Friday with no suspense because all were unopposed -- Brazil, the United Arab Emirates, Albania, Ghana and Gabon.

Winning a seat on the 15-member Security Council is considered a pinnacle of achievement for many countries because it gives them a strong voice on issues of international peace and security ranging from conflicts in Syria, Yemen, Mali and Myanmar to the nuclear threat posed by North Korea and Iran, and attacks by extremist groups such as the Islamic State and al-Qaida.

It will be Albania's first time serving on the council and Brazil's 11th time, which will tie Japan as the country elected to the council for the most two-year terms. There had been a three-way race for two African seats but Congo dropped out on Monday.

General Assembly President Volkan Bozkir announced the results of the secret-ballot vote and congratulated the winner.

The five new council members will start their terms on January 1, replacing five countries whose two-year terms end on December 31 -- Estonia, Niger, Saint Vincent and the Grenadines, Tunisia and Vietnam.

They will join the five veto-wielding permanent members of the council -- the United States, Russia, China, United Kingdom and France -- and the five countries elected last year: India, Ireland, Kenya, Mexico and Norway.

Albania's Foreign Minister Olta Xhacka tweeted that its election is "an historic opportunity" and its UN Ambassador Besiana Kadare tweeted thanks to all countries that "entrusted us with this huge responsibility."

UAE Foreign Minister Foreign Minister Sheikh Abdullah bin Zayed Al Nahyan, whose country has only served on the council once before in 1986-1987, pledged to support multilateralism, international law and the U.N. Charter and contribute to peace and security "with great diligence and determination."

The UAE's UN Ambassador Lana Nusseibeh said the country will also seek to overcome divisions and make progress on "the most critical challenges of our time -- from building resilience to climate change to tackling global health crisis and pandemics, to harnessing the potential of innovation for peace."

Before COVID-19, countries running for Security Council seats often invited ambassadors for lavish visits to their nations, put on dinners and held receptions with entertainments, and sent senior government officials around the globe lobbying for votes. But the pandemic has curtailed all of that since March 2020.

Last year, the election for new council members was held under dramatically different voting procedures because of the COVID-19 pandemic.

Instead of having ambassadors from the 193 UN member nations in the General Assembly chamber together for elections, a new procedure was adopted. A few ambassadors arrived at the assembly during spaced-out time slots to avoid a large gathering and ensure social distancing, and deposited ballots in a large box not only for new Security Council members but for other positions.

In recent months, the assembly has been meeting in person, with just two diplomats allowed from each country. So on Friday ambassadors were able to deposit their ballots one-by-one in a large box.

The 10 non-permanent seats on the council are allotted to regional groups, who usually select candidates, but sometimes cannot agree on an uncontested slate.

Even if a country is running unopposed, it must obtain the votes of two-thirds of the member states that voted in order to win a seat on the council.

G-7 Summit 2021: US To Call Out China For Forced Labour Practices