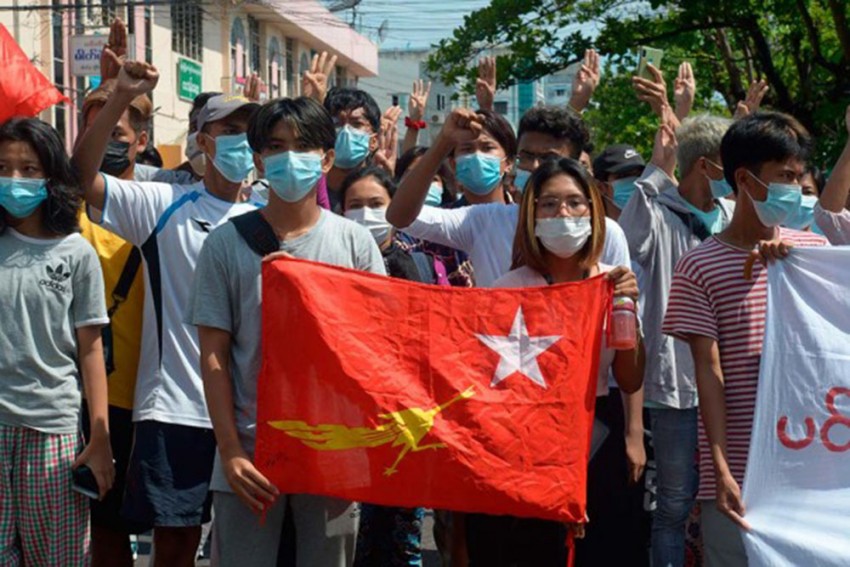 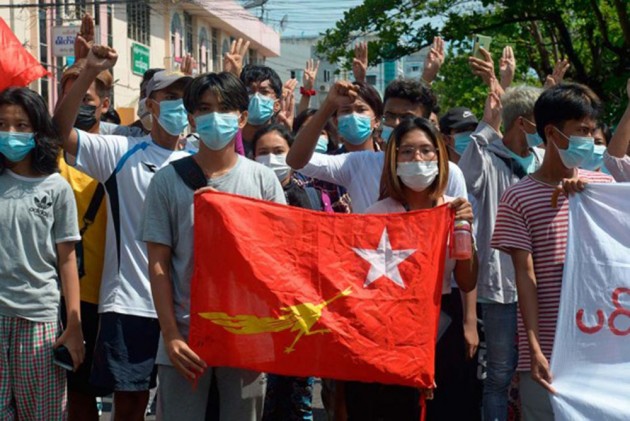 Myanmar's Foreign Ministry on Saturday rejected a UN General Assembly resolution calling for an arms embargo against the Southeast Asian nation and condemning the military's February seizure of power.

Myanmar described the resolution, which passed Friday and is not legally binding, as being “based on one-sided sweeping allegations and false assumptions.” The statement issued in the capital Naypyitaw said the Foreign Ministry had sent letters of objection to the UN secretary-general and the General Assembly's president.

The resolution reflected a broad international consensus condemning the takeover that ousted Aung San Suu Kyi's elected government. It called on the military junta to restore the country's democratic transition, condemned its “excessive and lethal violence” since the takeover and called on all countries “to prevent the flow of arms into Myanmar.”

The resolution also called on Myanmar's armed forces to immediately and unconditionally release Suu Kyi, President Win Myint and other officials and politicians detained after the coup, as well as “all those who have been arbitrarily detained, charged or arrested.”?

The measure was approved with 119 countries voting “yes,” Belarus — a major arms supplier to Myanmar — voting “no” and 36 countries abstaining, including Myanmar's neighbors China and India, along with Russia.

The Foreign Ministry statement said it considers Kyaw Moe Tun as having been dismissed from his position and noted that he has been charged with treason in Myanmar.

“While Myanmar embraces constructive advice by the international community in addressing the challenges that Myanmar is facing, any attempt infringing on the state sovereignty and interference in the internal affairs of Myanmar will not be accepted,” said the statement.

The more powerful U.N. Security Council, whose resolutions are legally binding, has adopted several statements on Myanmar, including condemning the use of violence against peaceful protesters, calling on the military to restore the democratic transition and “exercise utmost restraint” and “on all sides to refrain from violence.”

But it has never been able to condemn the coup or authorize an arms embargo or other sanctions because of an almost-certain veto by China, and possibly Russia.

US: Upset At Not Being Served Cream Cheese With Bagel, Man Pulls Gun At Starbucks Employee