An attorney for Floyd's family welcomed the arrest, but said he expected a more serious murder charge and wants all four officers involved to be arrested. 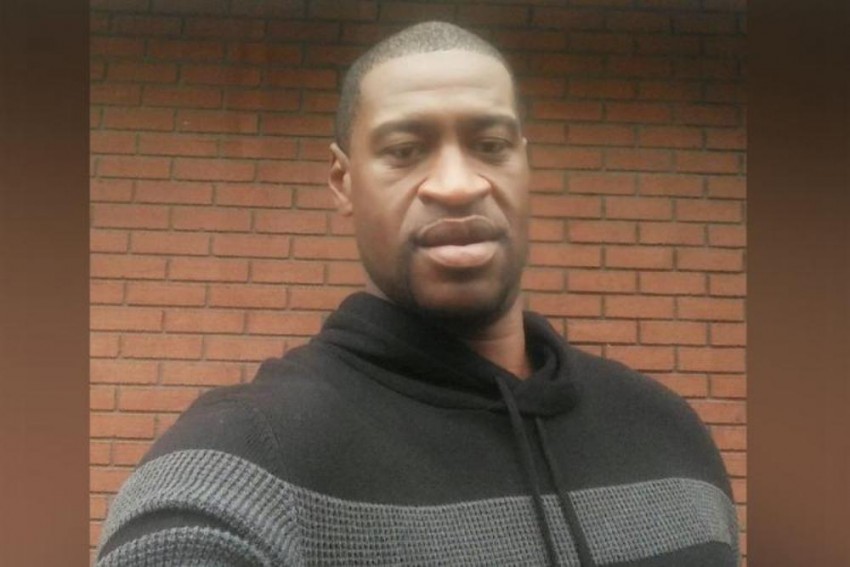 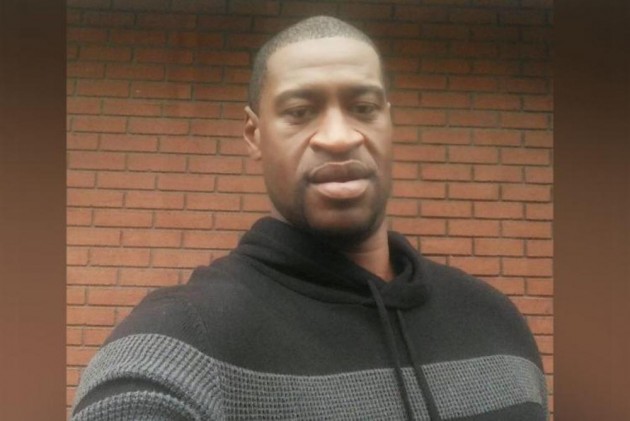 The white Minneapolis police officer who knelt on George Floyd's neck was arrested and charged with murder Friday, and authorities imposed an overnight curfew to try to stem three nights of often-violent protests that left dozens of stores burned and looted.

Derek Chauvin, 44, was charged with third-degree murder and second-degree manslaughter in the case. He was also accused of ignoring another officer at the scene who expressed concerns about the black man as he lay handcuffed on the ground, pleading that he could not breathe.

Floyd had been arrested on suspicion of using a counterfeit bill at a small grocery store.

An attorney for Floyd's family welcomed the arrest, but said he expected a more serious murder charge and wants all four officers involved to be arrested.

Hennepin County Attorney Mike Freeman said more charges were possible. He said the investigation into the other three officers continues, but authorities "felt it appropriate to focus on the most dangerous perpetrator."

Meanwhile, Minneapolis Mayor Jacob Frey declared a curfew from 8 pm to 6 am on Friday and Saturday. The order said no one can be out in public except emergency responders and people seeking medical care, fleeing danger or those who are homeless.

"I know that whatever hope you feel today is tempered with scepticism and a righteous outrage," Frey said in a statement. "Today's decision from the County Attorney is an essential first step on a longer road toward justice and healing our city."

According to the criminal complaint, Chauvin allegedly disregarded the concerns of another officer, who wanted to roll Floyd onto his side as he was being held down.

The papers also said that an autopsy revealed nothing to support strangulation as the cause of death. The exam concluded that the combined effects of being restrained, potential intoxicants in Floyd's system and his underlying health issues, including heart disease, likely contributed to his death. Floyd's family was seeking an independent autopsy.

Police were trying to put Floyd in a squad car when he stiffened up and fell to the ground, saying he was claustrophobic, the complaint said. Chauvin and officer Tou Thoa arrived to help and tried several times to get the struggling Floyd into the car, it said.

At one point, Chauvin pulled Floyd out of the car's passenger side, and Floyd, who was handcuffed, went to the ground face down. Officer JK Kueng held Floyd's back, and officer Thomas Lane held his legs, while Chauvin put his knee on Floyd's head and neck area, the complaint said.

When Lane asked if Floyd should be rolled onto his side Chauvin said, "No, staying put is where we got him." Lane said he was "worried about excited delirium or whatever," and Chauvin replied, "That's why we have him on his stomach," according to the complaint.

After Floyd apparently stopped breathing, Lane again said he wanted to roll Chauvin onto his side. Kueng checked for a pulse and said he could not find one, the complaint said.

In all, Chauvin had his knee on Floyd's neck for 8 minutes, 46 seconds, including nearly three minutes after Floyd stopped moving and talking, according to the complaint.

Chauvin's attorney had no comment when reached by The Associated Press. Freeman, whose home has been picketed by protesters, highlighted the "extraordinary speed" in charging the case just four days after Floyd's death, but also defended himself against questions about why it did not happen sooner. He said his office needed time to put together evidence, including what he called the "horrible" video recorded by a bystander.

All four officers at the scene of Floyd's arrest on Monday were fired the next day. After the charges were announced, protesters outside government offices chanted, "All four got to go."

It was not immediately clear whether Chauvin's arrest would quiet the unrest, which escalated again Thursday night as demonstrators burned a Minneapolis police station soon after officers abandoned it.

Protests also spread across the US, fuelled by outrage over Floyd's death, and years of violence against African Americans at the hands of police. Demonstrators clashed with officers in New York and blocked traffic in Columbus, Ohio, and Denver.

"Minneapolis and St. Paul are on fire. The fire is still smoldering in our streets. The ashes are symbolic of decades and generations of pain, of anguish unheard," Walz said.
"Now generations of pain is manifesting itself in front of the world — and the world is watching."

President Donald Trump threatened action, tweeting "when the looting starts, the shooting starts," which prompted a warning from Twitter for "glorifying violence." Trump later said he was referring to shooting that had happened during the protests.

US 'Terminating Its Relationship With WHO', Says Prez Trump; Lashes Out At China Again