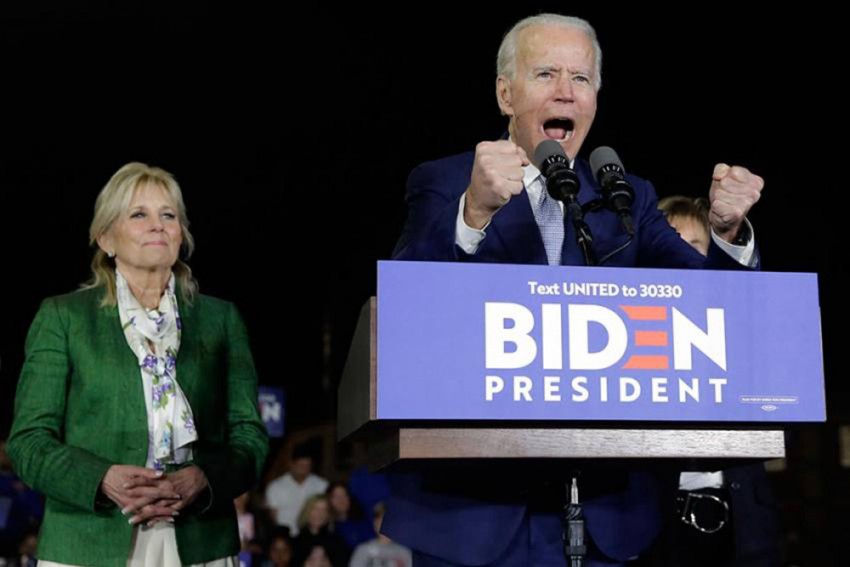 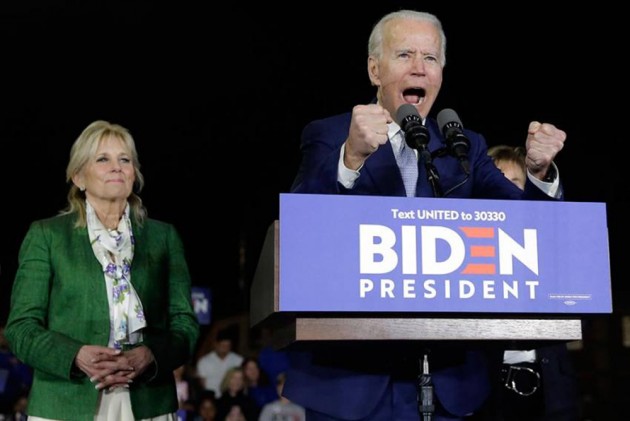 A Silicon Valley-based Indian-American couple has released a digital graphic campaign in Hindi, urging their community members to support and vote for Democratic presidential candidate Joe Biden and his running mate Kamala Harris.

The campaign focusses on swing states where every vote matters and Indian-Americans can play an important role in the election results, Bhutoria said in a statement. Swing states like Pennsylvania, Wisconsin, Michigan, Minnesota, along with three southern states Florida, Georgia, North Carolina, as well as Arizona collectively have 127 electoral votes. In 2016 Trump had a narrow win in Michigan, Wisconsin and Pennsylvania.

"We are determined to persuade all the 1.3 million Indian-Americans to vote for Biden,” Ayay Bhutoria said.