Addressing a special session of Pakistan-occupied Kashmir's (PoK) Legislative Assembly in Muzaffarabad, Khan said that if a war breaks out between Pakistan and India, the world community will be responsible. 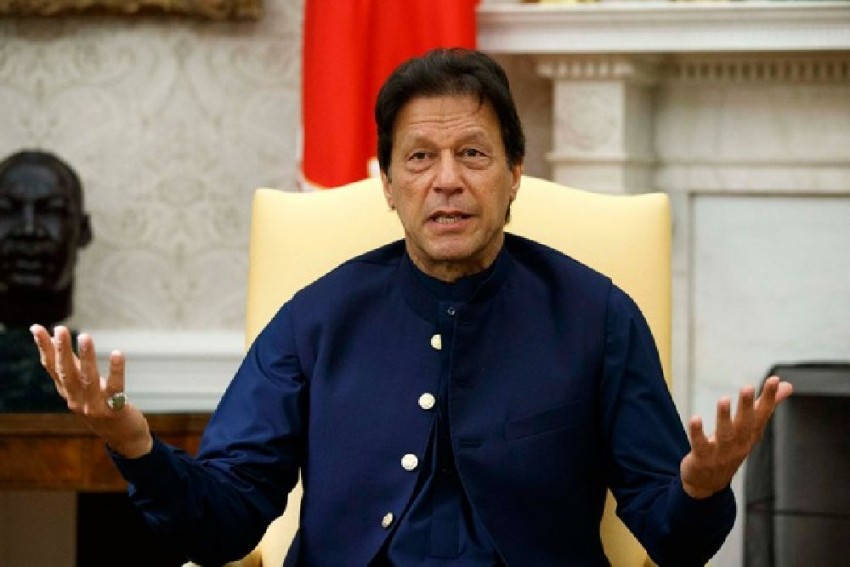 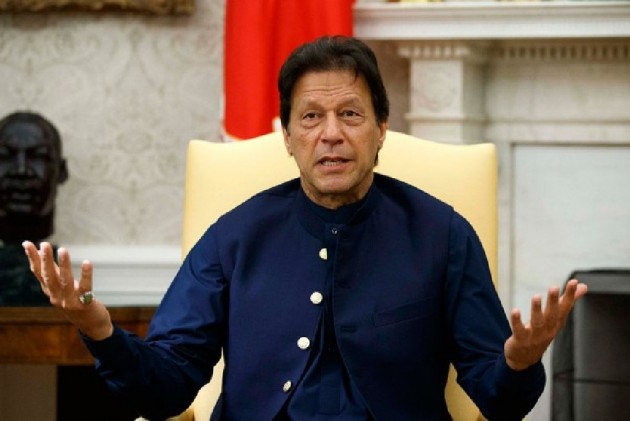 Pakistan Prime Minister Imran Khan on Wednesday vowed to become the voice of Kashmir and raise the issue at every global forum, including the United Nations, as he questioned the silence of the international community on the situation in the region.

Addressing a special session of Pakistan-occupied Kashmir's (PoK) Legislative Assembly in Muzaffarabad, Khan said that if a war breaks out between Pakistan and India, the world community will be responsible.

"The world's eye is on Kashmir and on Pakistan...I will be the ambassador who raises Kashmir's voice at every international forum," he said.

Khan, who was in Muzaffarabad to observe Pakistan's Independence Day in solidarity with the Kashmiris after India revoked the special status of Jammu and Kashmir, termed the Indian move as a "strategic blunder."

Prime Minister Narendra Modi on August 8 defended the scrapping of Jammu and Kashmir's special status as a historic step to usher in a "new era". He said Article 370 has yielded nothing but separatism, corruption, family rule and was used by Pakistan as a tool to spread terror in the border state.

Modi promised all round development, early and transparent elections and an end to terrorism in Jammu and Kashmir.

India on Friday said time has come for Pakistan to accept the new reality and stop interfering in its internal affairs.

In his speech, Khan said Prime Minister Modi has "committed a strategic blunder, he has played his last card. It will cost a lot to Modi and the BJP. Because they have internationalised the issue of Kashmir."

"Whatever was done during the curfew by India, we will tell the international community that you are responsible. Whichever forum we get, I will be the ambassador and bring up Kashmir at every forum," Khan said.

Prime Minister Khan also said that Pakistan will respond with full force if India launches any aggression against his country.

"The Pakistan Army has full knowledge...India has made a plan to take action" in PoK, he said.

"You take action and this is my message: every brick will be countered with a stone," Khan said. "We will respond to whatever you do, we will go till the end."

"Our message to international organisations that were formed to prevent wars is that if this war takes place, you will be responsible," Khan said.

He claimed that the whole world, including the entire Muslim population in the world, was looking towards the United Nations.

"You will see the numbers in which the public will come out during the United Nations General Assembly in September," he said, referring to the upcoming annual session of the world body.