Pakistan's top security body on Thursday said the country was "not involved in any way" in the Pulwama "incident", which was "conceived, planned and executed indigenously" as Prime Minister Imran Khan authorised the military to respond "decisively" to any Indian misadventure. 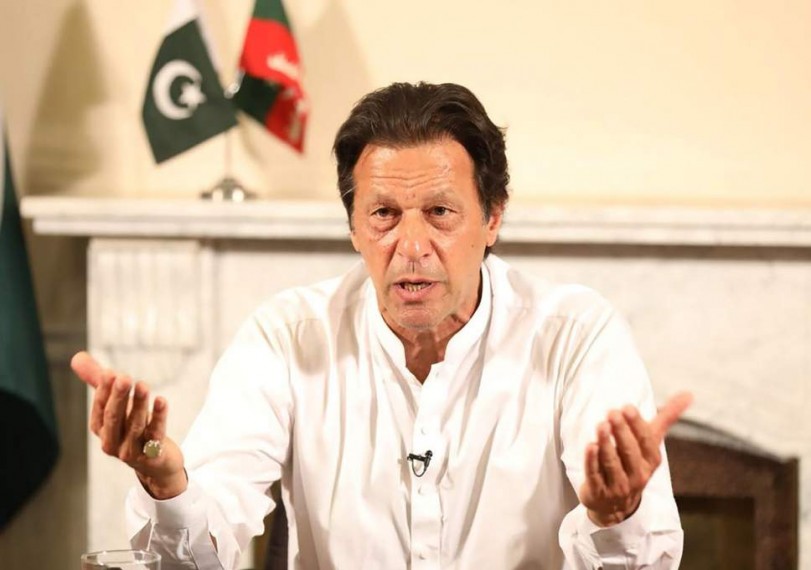 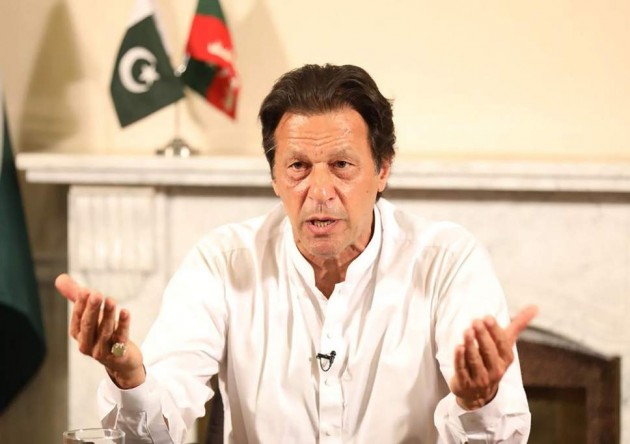 Pakistan's top security body Thursday said the country was "not involved in any way" in the Pulwama "incident", which was "conceived, planned and executed indigenously" as Prime Minister Imran Khan authorised the military to respond "decisively" to any Indian misadventure.

In a statement issued after a key meeting of the National Security Council chaired by Prime Minister Khan, the country's top civilian and military leadership said the Pakistan government was "determined to demonstrate" that it is capable of protecting its people.

The meeting was convened to discuss the country's security situation in the wake of the Pulwama terror attack by a suicide bomber of the Pakistan-based Jaish-e-Mohammad terror group that killed 40 CRPF soldiers last week in Jammu and Kashmir.

Days after the terror strike by JeM, Prime Minister Narendra Modi said security forces have been given free hand to avenge the dastardly act.

"This is a new Pakistan and we are determined to demonstrate to our people that the State is capable of protecting them and believes that monopoly of violence stays with State," said a statement issued after the meeting, according to the Radio Pakistan.

"The incident was conceived, planned and executed indigenously," the statement said, referring the Pulwama terror attack as just an "incident."

The statement said Prime Minister Khan has authorised the armed forces of Pakistan to "respond decisively and comprehensively to any aggression or misadventure by India."

In a video message earlier this week, Khan said Pakistan was not involved in the attack in Kashmir.

Khan also made an offer that his country is ready to help India with any investigation  it wants carried out regarding the February 14 Pulwama terror attack.

However, India rubbished Khan's comments, saying disclaiming Pakistan's link with terrorist attacks is an oft-repeated excuse by the "nerve centre" of terrorism.

In a statement, the Ministry of External Affairs said India was not surprised that Khan refused to acknowledge the attack on India's security forces in Pulwama as an act of terrorism, adding his offer to investigate the attack if provided proof is a "lame excuse".