The lawsuit seeks a temporary restraining order and preliminary and permanent injunctive relief to bar the US Department of Homeland Security and Immigration and Customs Enforcement from forcing international students to leave the US. 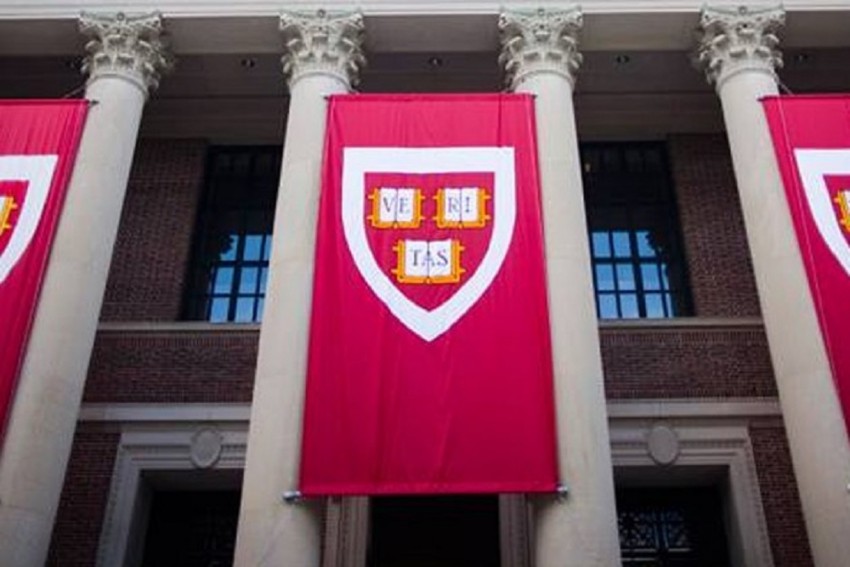 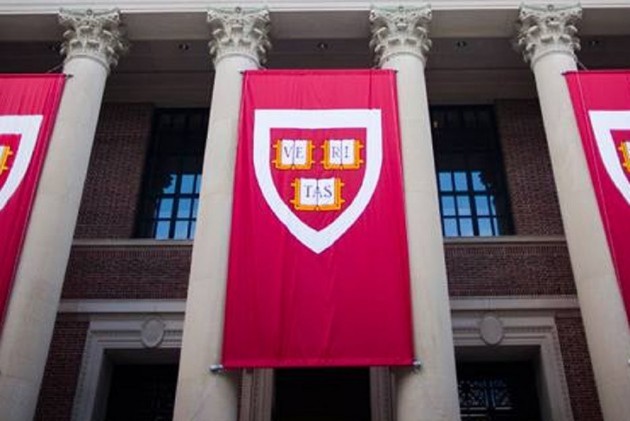 Harvard University and the Massachusetts Institute of Technology have sued the Department of Homeland Security and the federal immigration agency over new guidelines barring foreign students from remaining in America if their universities switched to online-only classes in the Fall.

A report in The Harvard Crimson said the two preeminent educational institutions filed a lawsuit in District Court in Boston Wednesday morning against the two federal agencies.

The lawsuit seeks a temporary restraining order and preliminary and permanent injunctive relief to bar the US Department of Homeland Security and Immigration and Customs Enforcement from the enforcing federal guidelines that will force international students to leave the US.

Harvard University President Lawrence Bacow said in an email to affiliates that the “order came down without notice—its cruelty surpassed only by its recklessness. We believe that the ICE order is bad public policy, and we believe that it is illegal.”

The Immigration and Customs Enforcement (ICE) said in a press release issued Monday that for the fall 2020 semester students attending schools operating entirely online may not take a full online course load and remain in the United States.

“The U.S. Department of State will not issue visas to students enrolled in schools and/or programs that are fully online for the fall semester nor will U.S. Customs and Border Protection permit these students to enter the United States,” the release said.

In what could cause increased anxiety for the international students already present in the US, the agency said, “active students currently in the United States enrolled in such programmes must depart the country or take other measures, such as transferring to a school with in-person instruction to remain in lawful status or potentially face immigration consequences including, but not limited to, the initiation of removal proceedings.”

The Crimson report said Massachusetts Attorney General Maura Healey announced Tuesday that her office “will sue” over the guidelines, which she called “cruel” and “illegal.”

The Harvard lawsuit argues that the guidelines violated the Administrative Procedure Act by failing to consider “important aspects of the problem” in advance of its release, failing to provide a reasonable basis for the policy, and failing to adequately notify the public.

“As a university with a profound commitment to residential education, we hope and intend to resume full in-person instruction as soon as it is safe and responsible to do so,” Bacow said. “But, until that time comes, we will not stand by to see our international students’ dreams extinguished by a deeply misguided order. We owe it to them to stand up and to fight—and we will.”

The federal agency has said that students attending schools adopting a “hybrid model”, which includes a mixture of online and in-person classes, will be allowed to take more than one class or three credit hours online.

The guidance is certain to cause severe anxiety and uncertainty for the hundreds of thousands of international students who are studying in the country and for those who were preparing to arrive in the US to begin their education when the new academic session begins in September.

International travel restrictions in place due to the pandemic have made it increasingly difficult for international students in the US to return to their home countries, while those outside the US are uncertain if they will be able to travel to join their courses in American colleges and universities.

Before the ICE guidance was issued, Harvard’s Faculty of Arts and Sciences (FAS) had said that it will bring up to 40 per cent of undergraduates to campus for the fall semester, including all first-year students.

Bacow, FAS Edgerley Family Dean Claudine Gay, and Danoff Dean of the College Rakesh Khurana co-authored a message to the FAS community that described the path forward, allowing first-years the opportunity to adjust to college academics and to begin creating connections with faculty and other classmates, while learning on campus in September.

It said the College will address gaps in students’ home learning environments and identify those who need to return to campus to continue to progress academically. Students on campus will move out before Thanksgiving in November and complete reading and exams periods from home.

MIT has said that many graduate students and research staff will be allowed on campus for the fall. But to limit the density of the campus population, most administrative staff who can work remotely will continue to do so.