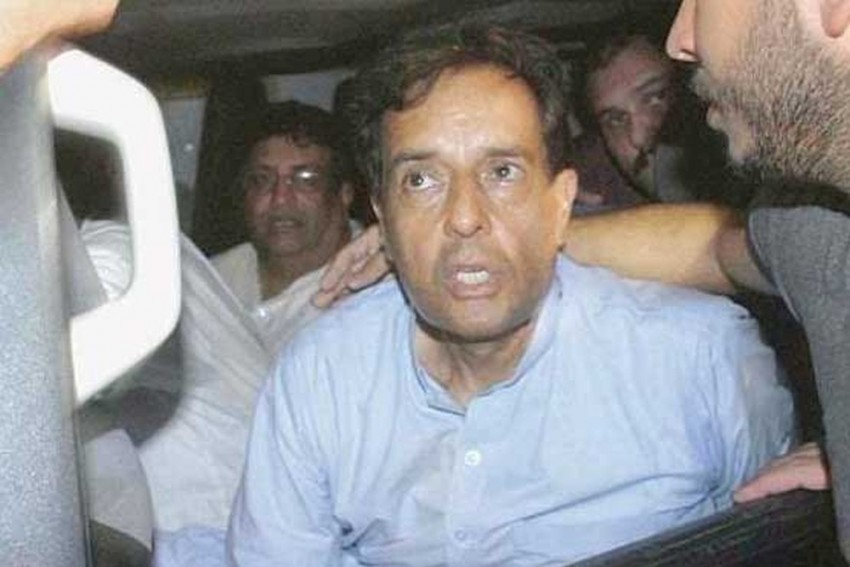 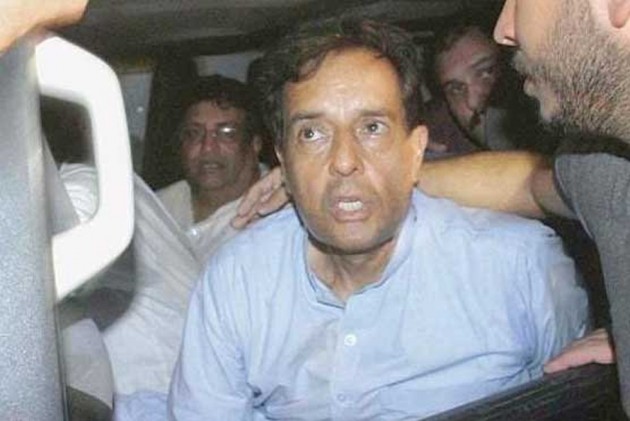 Pakistan's former prime minister Nawaz Sharif's son-in-law Capt (retd) Mohammad Safdar has been arrested for allegedly passing comments against the Army chief and the judges of the apex court.

The Lahore Police, in a statement, said Safdar was arrested late Monday night near the Ravi Toll plaza.

Police said he was wanted in a case of hate speech he made against the state institutions on October 13.

"An FIR has been registered against Safdar at police station Sadar Road Lahore for making hate speech against the army and the judiciary," they said.

Section 124-A of the Pakistan Penal Code has also been included in the FIR under which a suspect can be handed down life imprisonment.

Capt (Retd) Safdar during his court appearance on October 13 targeted Army chief Gen Qamar Javed Bajwa. He alleged that Imran Khan's government was installed only to secure ''extension" and "promotions".

"If someone should be arrested for hate speech that man is Imran Khan," she said.

Safdar's wife Maryam Nawaz is already in the custody of the National Accountability Bureau (NAB) on the money laundering charges.

Nawaz Sharif is also in the NAB's custody facing money laundering charges. He was shifted to a hospital late on Monday after his condition deteriorated. He is also serving a seven-year imprisonment in Al-Azizia corruption case.

Pakistan's Support For Terrorism 'Chief Obstacle' In Talks With India: US