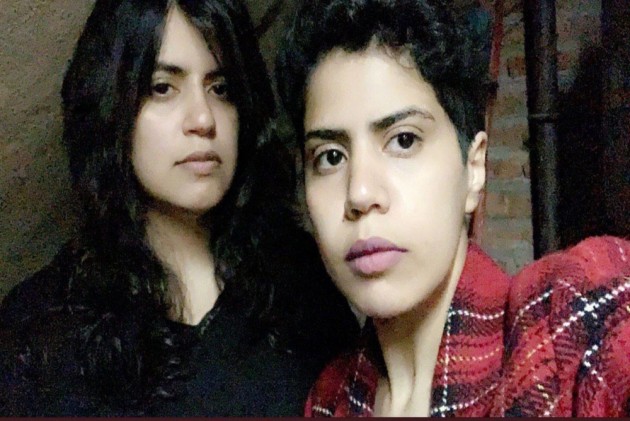 Two Saudi sisters appealed for help Wednesday from the former Soviet republic of Georgia after fleeing their country, in the latest case of runaways from the ultra-conservative kingdom using social media to seek asylum.

Using a newly created Twitter account called "GeorgiaSisters", they identified themselves as Maha al-Subaie, 28, and Wafa al-Subaie, 25. Like other Saudi women who have fled and turned to social media, they posted copies of their passports to establish their identities.

The sisters claim they are in danger and will be killed if they are forcibly returned to Saudi Arabia. They said their father and brothers have arrived in Georgia looking for them. Wafa said they fled "oppression from our family" without elaborating.

Saudis can enter Georgia visa-free, making the country a transit point for numerous other Saudi women who have fled in recent years.

Saudi women who run away are almost always fleeing abusive male relatives and claim there are few good choices for them to report the abuse in Saudi Arabia. Saudi women caught running away in the kingdom can be forced into restrictive shelters, pressured to reconcile with their abusers or detained on charges of disobedience.

Regardless of their age, women in Saudi Arabia must have the consent of a male relative to obtain a passport, travel or marry under so-called male guardianship laws.