Explosions Reported In Syria After Israeli Jets Fly Over Lebanon 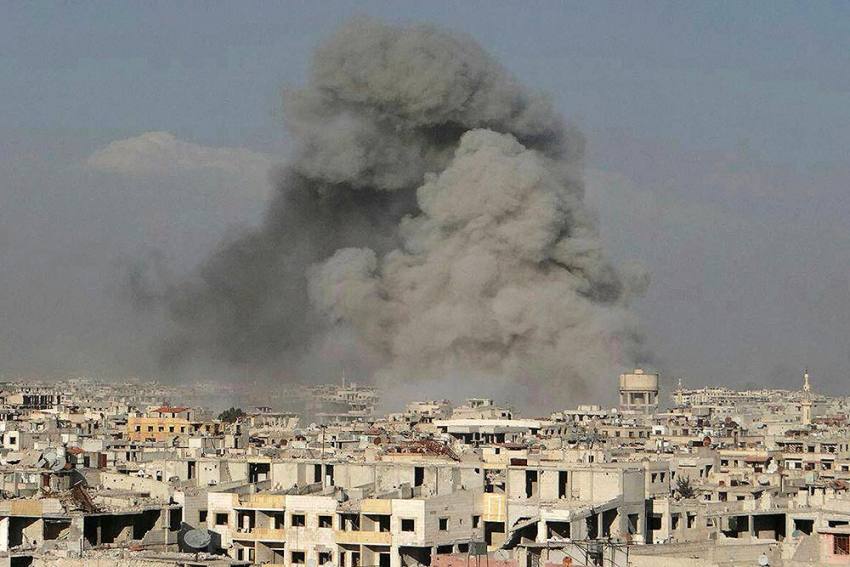 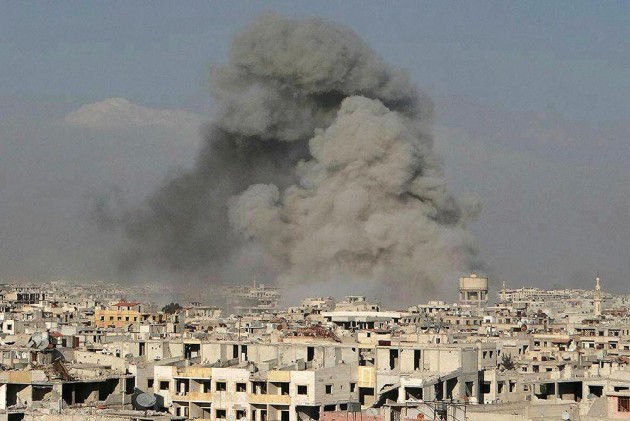 Israeli jets flew very low over parts of Lebanon early Friday, terrifying residents on Christmas Eve, some of whom reported seeing missiles in the skies over Beirut.

There was no immediate word on what the target was or whether there were any casualties.

Israeli jets regularly violate Lebanese airspace and have often struck inside Syria from Lebanese territory. But the Christmas Eve flights were louder than usual, frightening residents of Beirut who have endured multiple crises in the past year, including the catastrophic August 4 explosion at the city's port that killed over 200 people and destroyed parts of the capital. That explosion resulted from the detonation of a stockpile of ammonium nitrates that was improperly stored at the facility.

In the past few years, Israel has acknowledged carrying out dozens of airstrikes in Syria, most of them aimed at suspected Iranian weapons shipments believed to be bound for Hezbollah. In recent months, Israeli officials have expressed concern that Hezbollah is trying to establish production facilities to make precision-guided missiles.

Masyaf is a significant military area for Syrian President Bashar Assad''s regime that includes a military academy and a scientific research centre. Israel has struck targets there several times in the past.