Explained: All You Need To Know About The New Mutant Strain Of Coronavirus In UK

New Covid-19 variant: According to the scientists and researchers, this new strain has much higher transmissibility as compared to the earlier variant. 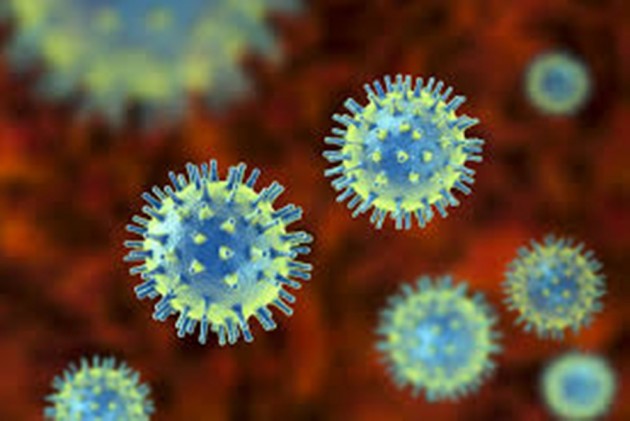 The deadly coronavirus has undergone several mutations over the year, but the appearance of the new variant in the United Kingdom has raised alarm in the country. The new variant VUI - 202012/01, also known as lineage B.1.1.7, is suspected to be the reason behind the sharp rise in cases in the country. According to the scientists and researchers, this new strain has much higher transmissibility as compared to the earlier variant.

At a time when all the countries are waiting for a vaccine, the discovery of the new variant of virus has posed several questions – Can a vaccine stop coronavirus new strain? Is it more dangerous? Will it have any impact on the vaccine or the treatment?

Here's all you need to know about the impact of new Covid-19 variant that has alerted authorities in the UK.

What is a mutation?

Mutation refers to the change in genetic sequence of the virus. When a virus makes millions of copies of itself and moves from host to host, not every copy is identical. These small mutations accumulate as the virus is passed on.

“Coronaviruses mutate all the time. So it is not unexpected that new variants of SARS-CoV-2 (Covid-19) are emerging, we see this all the time in other human and animal coronaviruses,” Prof Julian Hiscox, Chair in Infection and Global Health, University of Liverpool, was quoted as saying.

There have been no evidence to suggest that the mutant coronavirus strain is more deadly. However, this new virus strain could be 70 per cent more transmissible.

Is it spreading fast?

The new mutant strain seems to be spreading fast – The first case was detected in September but in November, around a quarter of cases in London were the mutant ones, the BBC reported. In mid-December, the figure increased to nearly two-third.

A similar variant has emerged in South Africa with similar mutations but appears to be a different strain.

Will the vaccines work on the mutant coronavirus strain?

The coronavirus vaccines will be equally effective against the new mutant of the virus and there is no reason to panic, Council for Scientific and Industrial Research Director General Shekhar Mande said on Monday.

He said the transmissibility of the new strain N501Y is a "bit higher" but this does not mean it is more lethal and more people are going to die due to it.

"It is likely that there will be differences between certain aspects like anti-bodies but it doesn't necessarily mean that vaccines will be ineffective. Vaccines will be equally effective despite the mutation. So there is no reason to panic," Mande said.

Is the new strain out of control?

The new coronavirus variant is not yet out of control and can be contained using existing measures. WHO's emergencies chief Michael Ryan said, "We have had a much higher (contamination rate) at different points in this pandemic and we've got it under control,"

He added, "So this situation is not in that sense out of control. But it cannot be left to its own devices."