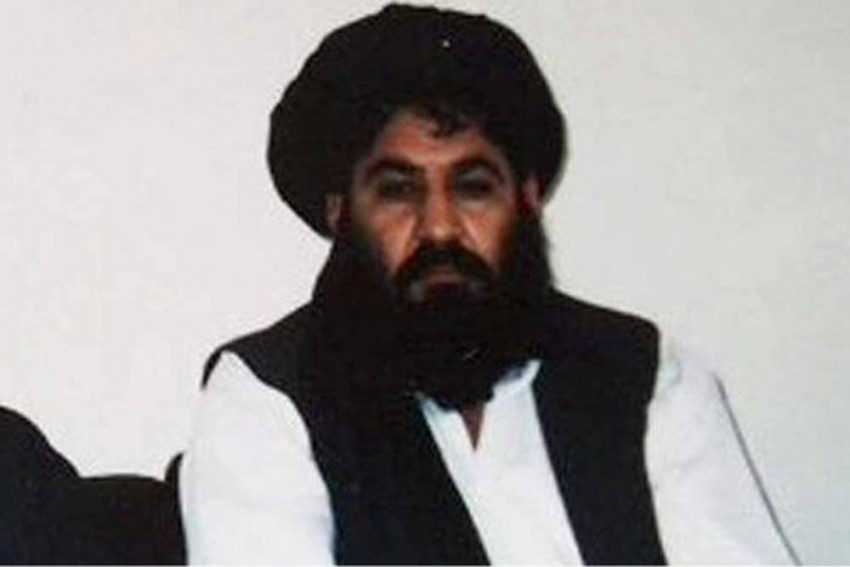 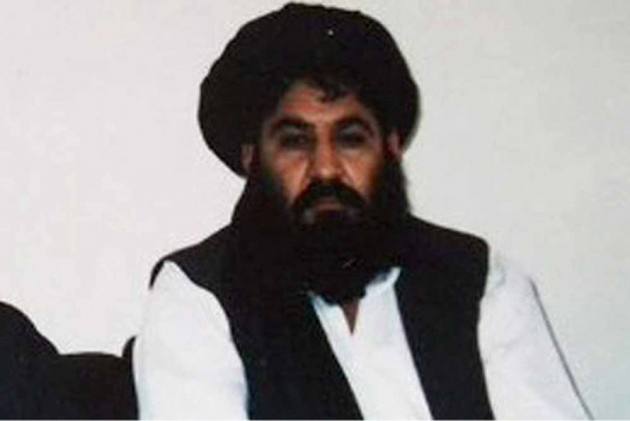 Slain Afghan Taliban chief Mullah Akhtar Mansour purchased a life insurance policy using a fake identity card in Pakistan and paid Rs 3 lakh in premium before he was killed in a US drone attack, media reports claimed on Sunday.

Mansour, who was killed in a US drone strike along the Pakistan-Iran border on May 21, 2016, took over the Taliban in July 2015, replacing the group’s founder and the one-eyed reclusive leader Mullah Mohammad Omar who died in 2013.

The details about Mansour’s insurance policy came to light during the hearing of a terror funding case against him and his absconding accomplices on Saturday.

The insurance company provided this information to an Anti-Terrorism Court (ATC) in Karachi during the hearing of the case registered against Mansour and his accomplices by the Federal Investigation Agency (FIA) last year, Dawn reported.

It emerged during the investigation that the Taliban leader and his accomplices were involved in generating funds for terrorist activities through the purchase of properties on the basis of “forged identities”. Mansour had reportedly purchased five properties including plots and houses, estimated to be valued at Rs 32 million (USD 1,99,812) in Karachi.

The report said that it surfaced during the investigation that Mullah Akhtar Mansour had purchased the “life insurance” policy by using a fake identity and had paid up to Rs 300,000 to the company before his death in the drone attack on May 21, 2016.

While showing willingness to return the principal amount that he had paid, the insurance company had presented a cheque worth Rs 300,000 to the investigators for depositing it to the court so that the amount could be deposited in the government treasury, the report quoted sources as saying.

“However, the FIA investigators returned the cheque asking the company to pay the principal amount along with the premium so that the whole amount could be deposited to the government treasury,” sources said.

On Saturday, the insurance company deposited a cheque worth Rs 350,000 with the court, which had on September 24 ordered the company to deposit the amount paid by the slain Taliban leader for his life insurance policy.

Also, on a court directive, a property owned by Mullah Mansour in Karachi was auctioned for Rs 92,00,000 and the amount was deposited with the court for depositing it in the government treasury, they said.

Sources also said that non-bailable warrants were issued for the arrest of Quetta and Peshawar Mukhtiarkars (land revenue officers) for not appearing before the court to submit their respective reports as to whether the Taliban leader and his accomplices also owned properties in Balochistan and Khyber Pakhtunkhwa. Previously, the court had ordered the authorities in Peshawar and Quetta to stop salaries of the two officers for not submitting their reports despite court’s directives.

The judge also sought reports from two private banks regarding accounts purportedly obtained and operated by the Afghan Taliban leader and/or his accomplices along with details of the money deposited/transacted through them, the report added.

In 2016, then US president Barack Obama confirmed that Mansour was killed in a US drone strike in Pakistan's southwestern province of Balochistan, hailing his death as an "important milestone" in efforts to bring peace to war-torn Afghanistan.