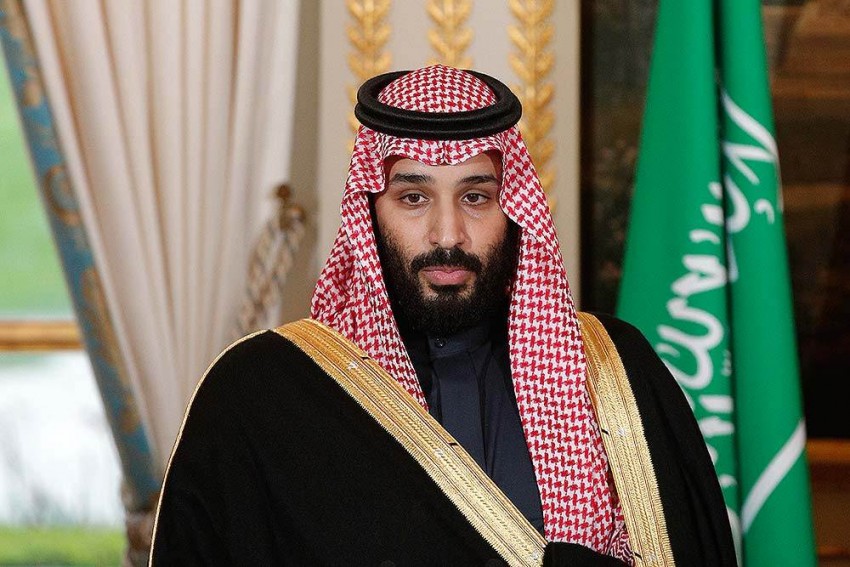 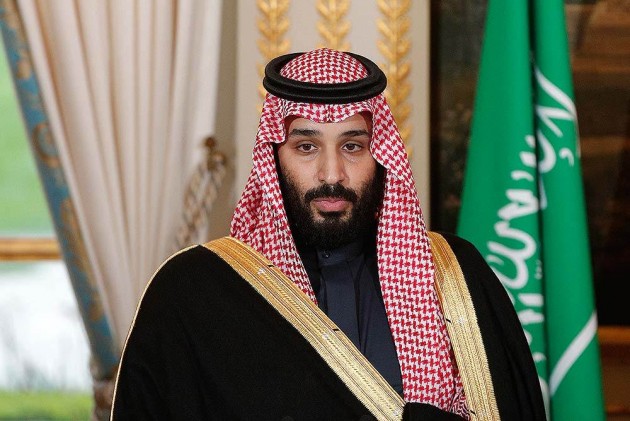 Saudi Crown Prince Mohammed bin Salman has warned against "exploiting" the murder of journalist Jamal Khashoggi for political gains, in what appeared to be a veiled attack on Turkey.

Turkey's ties with Saudi Arabia have come under strain since the brutal murder last October of Khashoggi in the Saudi consulate in Istanbul, which tarnished the international reputation of the crown prince.

Turkish officials were the first to report the murder and have continued to press Saudi Arabia for information on the whereabouts of his dismembered body, which has yet to be found.

"Any party exploiting the case politically should stop doing so, and present evidence to the (Saudi) court, which will contribute to achieving justice," he added, without directly naming Turkey.

The prince, however, added that he wants strong relations with "all Islamic countries including Turkey".

The CIA has reportedly said the murder was likely ordered by Prince Mohammed, the de facto ruler and heir to the Arab world's most powerful throne.

Saudi prosecutors have absolved the prince and said around two dozen people implicated in the murder are in custody, with death penalties sought against five men.

Khashoggi, a US resident, had written critically of Prince Mohammed and was killed in what Riyadh described as a rogue operation.

Prince Mohammed said the kingdom was committed to "full justice and accountability" in the case, as he faces international pressure to punish the culprits.