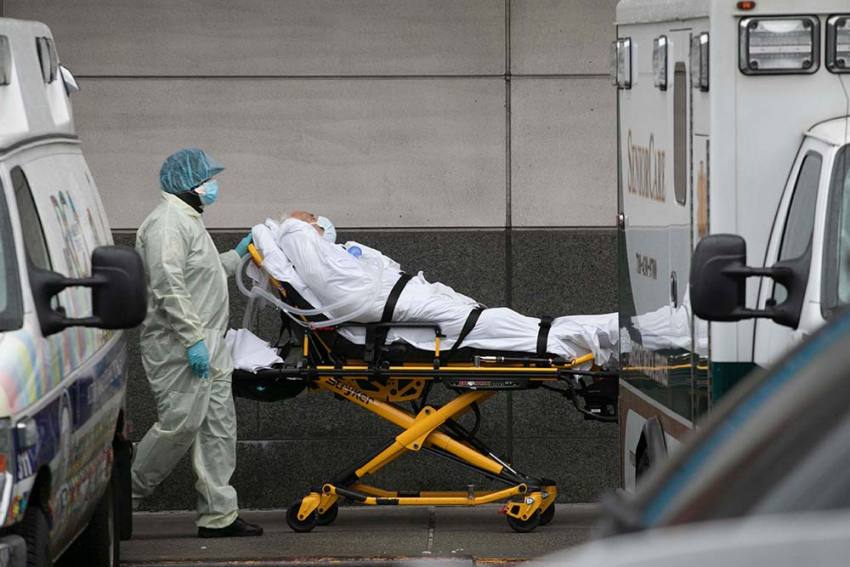 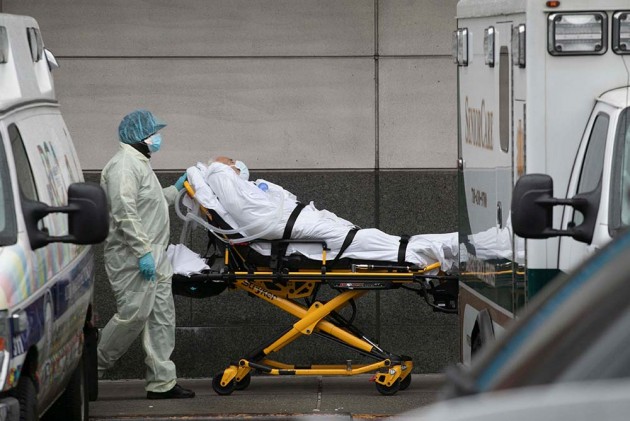 The number of Covid-19 cases in the US topped 2.5 million on Saturday, reaching 2,500,419, according to the Center for Systems Science and Engineering (CSSE) at Johns Hopkins University.

Meanwhile, the national death toll reached 125,434, according to the tally.

The state of New York reported 391,923 cases and 31,362 deaths, both topping the nation. But the state's Covid-19 test positivity rate has dropped to around 1 per cent, the lowest among the country's big states, according to New York Governor Andrew Cuomo, Xinhua reported.

Other states with over 100,000 cases include California, New Jersey, Texas, Illinois, Florida and Massachusetts, the tally showed.

Several states such as California, Arizona, Texas and Florida have reported record spikes of new cases in recent days, prompting some local governments to backpedal on reopening policies.

WHO To Raise $31.3 Billion In Global Fight Against Covid-19