Scientists have claimed that prior COVID-19 infection does not guarantee protection against reinfection. 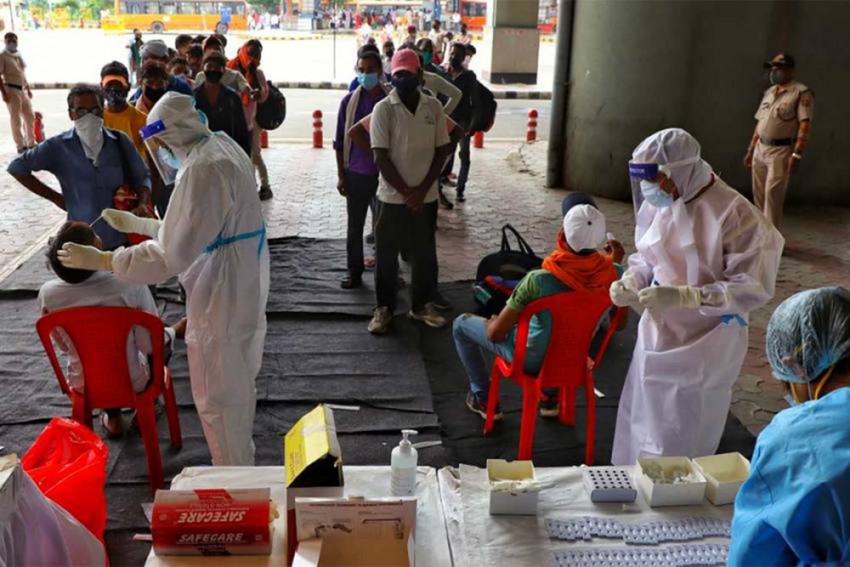 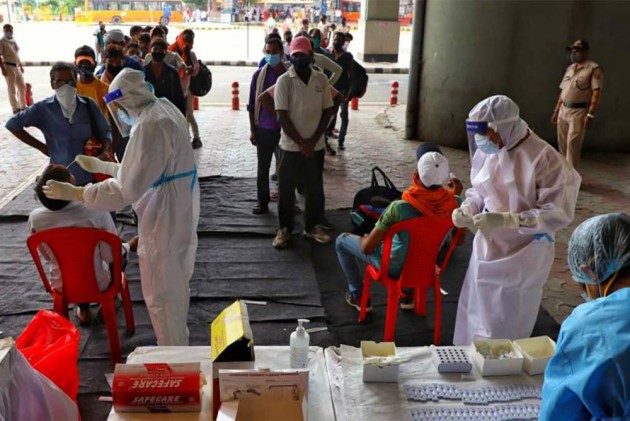 COVID-19 patients reinfected with the novel coronavirus might experience more severe symptoms than before, a study has claimed. The study, published in the journal Lancet Infectious Diseases, found evidence that an individual with no known immune disorders or underlying conditions was infected with the SARS-CoV-2 virus during two separate instances. According to scientists, the patient, a 25-year old male, was infected with two distinct SARS-CoV-2 variants within a 48-day time frame, while testing negative in between the two infections.

The study noted that the patient's second infection was more severe, resulting in hospitalisation with oxygen support, indicating previous exposure to COVID-19 may not translate to guaranteed immunity to COVID-19. The patient tested negative for the virus after testing positive for SARS-CoV-2 in April 2020, researchers said. Later, in June 2020, after experiencing severe COVID-19 symptoms, including fever, headache, dizziness, cough and nausea the patient was hospitalised and tested positive for the novel coronavirus. The patient has since been discharged from hospital and has recovered from the second infection, the study said.

While further research into reinfections is required, scientists believe all individuals-- whether previously diagnosed or not-- should take sufficient precautions against COVID-19. "There are still many unknown aspects about SARS-CoV-2 infections and the immune system's response to it, but our findings signal that a previous SARS-CoV-2 infection may not necessarily guarantee protection against future reinfection," said Mark Pandori, lead author of the study from the University of Nevada. "It is important to note this is a singular finding and does not provide proof for generalisability of this phenomenon," Pandori added.

While more research is needed, scientists believe that the possibility of reinfections could result in significant implications for understanding COVID-19 immunity, especially in the absence of an effective vaccine. According to scientists, at least four other reinfection cases have been confirmed globally in Belgium, the Netherlands, Hong Kong, and Ecuador.

"So far, we've only seen a handful of reinfection cases, but that doesn't mean there aren't more, especially since many cases of COVID-19 are asymptomatic. Right now, we can only speculate about the cause of reinfection," Pandori said.

Researchers say another plausible explanation could be the mechanism of antibody dependent enhancement in which some protective proteins produced by the immune system during the first encounter with the virus could result in a worse subsequent infection. This mechanism, researchers noted, was seen previously with the 2002-03 SARS pandemic virus, as well as other diseases, such as dengue fever.