Coronavirus Kills World War 2 Veteran In US, 100 Years After His Twin Died Of Spanish Flu

The deadliest pandemic in modern history, Spanish flu killed an estimated 50 million victims and infected around 500 million around the world. 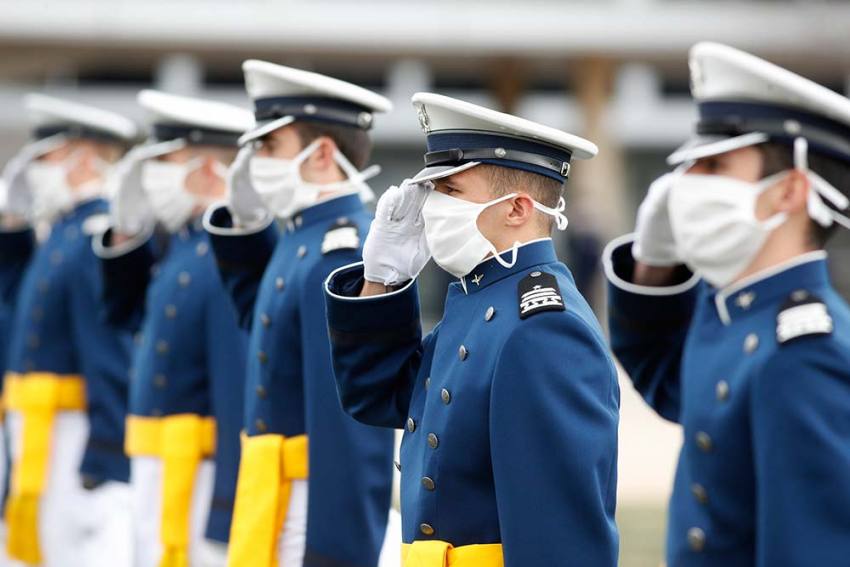 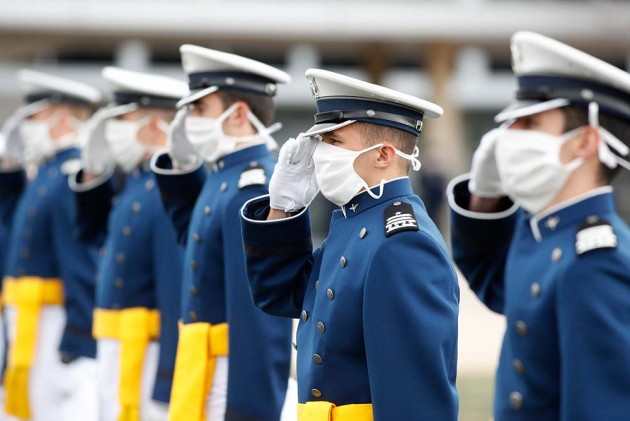 A 100-year-old World War-II veteran has died of the new coronavirus a century after his twin brother was killed in the 1918-19 Spanish flu pandemic, US media reports said.

Philip Kahn fought at the Battle of Iwo Jima and helped with aerial surveys after the atomic bombing of Hiroshima and Nagasaki, Newsday said on Wednesday in its online edition.

Kahn and his twin Samuel were born in December 1919 and Samuel died of the Spanish flu not long after, the Long Island newspaper said, quoting his family.

His grandson Warren Zysman said Kahn had been afraid of another pandemic coming along during his lifetime.

"It was something he brought up quite frequently," Zysman told CNN.

"I would have conversations with him, he would say to me, 'I told you history repeats itself, 100 years is not that long of a period of time.'"

Kahn experienced coronavirus symptoms such as coughing before his death on April 17 and knew he might have it, Zysman told CNN.

"He talked about his brother a lot in the last few days," Zysman said.

Kahn enlisted in the US Army Air Corps pilot training program in 1940, and after the United States entered the war he served in the Pacific -- at the Battle of Iwo Jima and later in the firebombing raids over Japan, Newsday said. He was awarded two bronze stars.

"Soldiers get killed, but the civilians suffer, too, and the women and children suffer the worst." Kahn was buried Monday at New Montefiore Cemetery in West Babylon, Long Island, Newsday said.

Kahn is not the only person to die from the new coronavirus after losing a sibling to the 1918-19 Spanish flu.

A 96-year-old woman who died in San Antonio, Texas on April 14 lost an older sister to the pandemic, News4SA reported, although she never knew her sibling.

The deadliest pandemic in modern history, Spanish flu killed an estimated 50 million victims and infected around 500 million around the world.