The spacecraft entered the Mars orbit in February after a journey of nearly seven months through space. 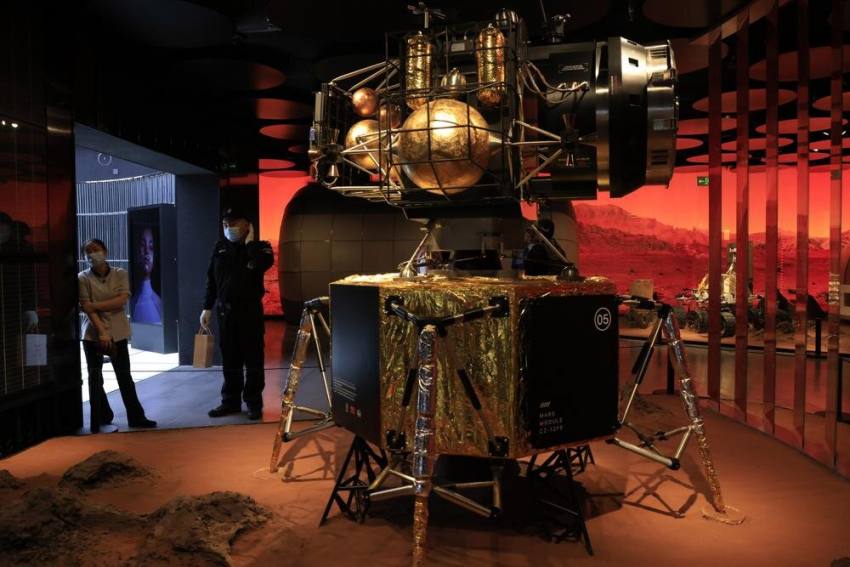 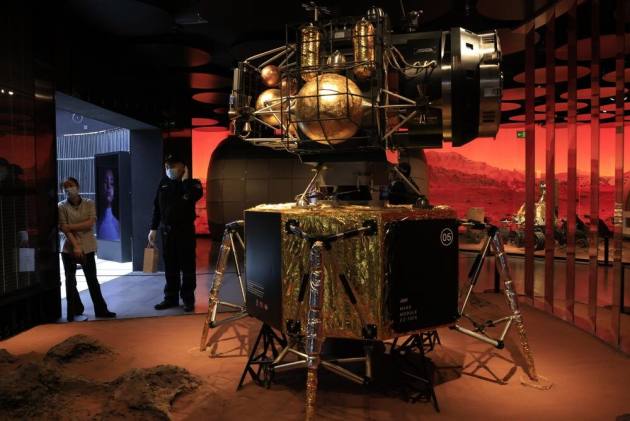 The China National Space Administration (CNSA) on Saturday confirmed that a Chinese spacecraft carrying the country's first Mars rover has touched down on the red planet.

It was the first step in China's planetary exploration of the solar system, with the aim of completing orbiting, landing and roving on the red planet in one mission, state-run Xinhua news agency reported.

The spacecraft entered the Mars orbit in February after a journey of nearly seven months through space, and spent more than two months surveying potential landing sites.

The rover weighs around 240 kilograms, has six wheels and four solar panels, and is able to move 200 metres per hour.

It carries six scientific instruments, including a multi-spectral camera, ground-penetrating radar and a meteorological measurer, and is expected to work around three months on the planet.

Spacecraft of the UAE, the US and China have recently entered the Mars orbit. NASA's Perseverance rover landed on the planet on February 18 after travelling for almost seven months.

Since then, it has sent back some striking images from around its landing site, Jezero Crater. It has also flown a helicopter to explore the red planet.

Previously the USA, Russia, the EU and India have succeeded in sending spacecraft to Mars.

India became the first Asian country to have successfully sent its spacecraft into Mars' orbit in 2014.