The remarks by the Chinese Foreign Ministry came a day after Secretary of State Mike Pompeo assured India that the US stands firmly with it to confront threats to its sovereignty. 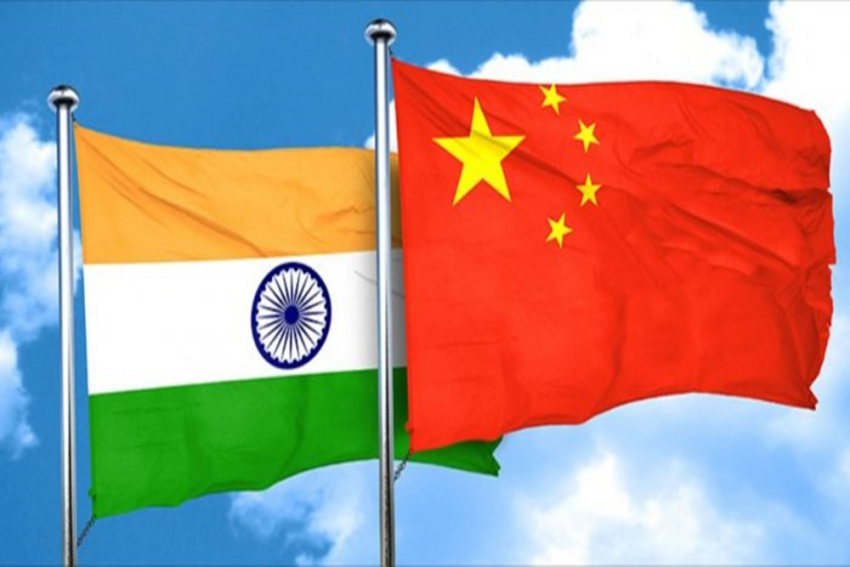 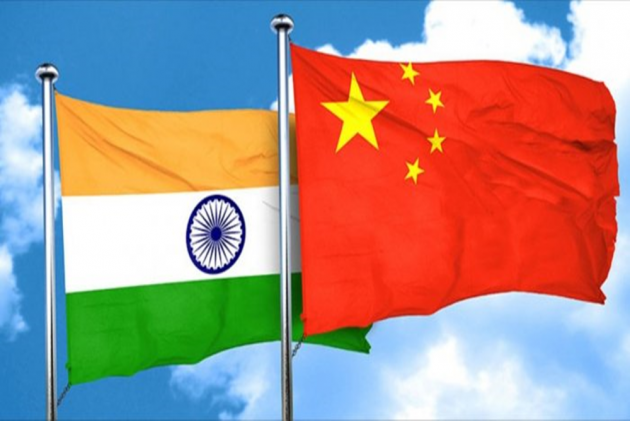 China on Wednesday said its border standoff with India in eastern Ladakh is a bilateral issue, and asked the US to "stop" its Indo-Pacific strategy, terming it as an attempt to impose American hegemony in the region.

The remarks by the Chinese Foreign Ministry came a day after Secretary of State Mike Pompeo assured India that the US stands firmly with it to confront threats to its sovereignty.

Pompeo's remarks came after the third edition of the Indo-US dialogue in New Delhi during which the two sides deliberated prominently upon the Sino-India border row and situation in the Indo-Pacific region.

Reacting to the US push for closer defence ties with India, Chinese Foreign Ministry spokesman Wang Wenbin told a media briefing here on Wednesday that "the border affairs between China and India are matters between the two countries.

"Now the situation across the border is generally stable and the two sides are in resolving relevant issues through consultations and negotiations,” he said, in apparent reference to the military and diplomatic level talks between India and China to resolve the standoff.

In a blunt criticism of China, Pompeo cited the killing of 20 Indian Army personnel in the Galwan Valley in eastern Ladakh in a clash with the Chinese military and said the US stands firmly with India in confronting threats to its sovereignty.

"Our leaders and our citizens see with increasing clarity that the CCP (Chinese Communist Party) is no friend to democracy, the rule of law transparency...I am glad to say that the US and India are taking steps to strengthen our cooperation against all manner of threats and not just those posed by the Chinese communist party," Pompeo said.

Wang sharply criticised the US’ Indo-Pacific concept, saying "the Indo-Pacific strategy proposed by the US is preaching outdated Cold War mentality and preaching confrontation and geopolitical game. It is aimed to uphold the hegemony of the US. This runs counter to the common interest for the region and we urge the US to stop this."

"In the meantime, any concept for regional development should be in line with the trend of the times for the peaceful development and win-win cooperation,” he said.

The Chinese military has been flexing its muscles in the strategically vital Indo-Pacific region and is also engaged in hotly contested territorial disputes in both the South China Sea and the East China Sea.

Early this month, India, the US, Japan and Australia agreed to step up coordination in creating a free and open Indo-Pacific.