'If China, US reach a phase-one deal, both sides should roll back existing additional tariffs in the same proportion simultaneously,' China said. 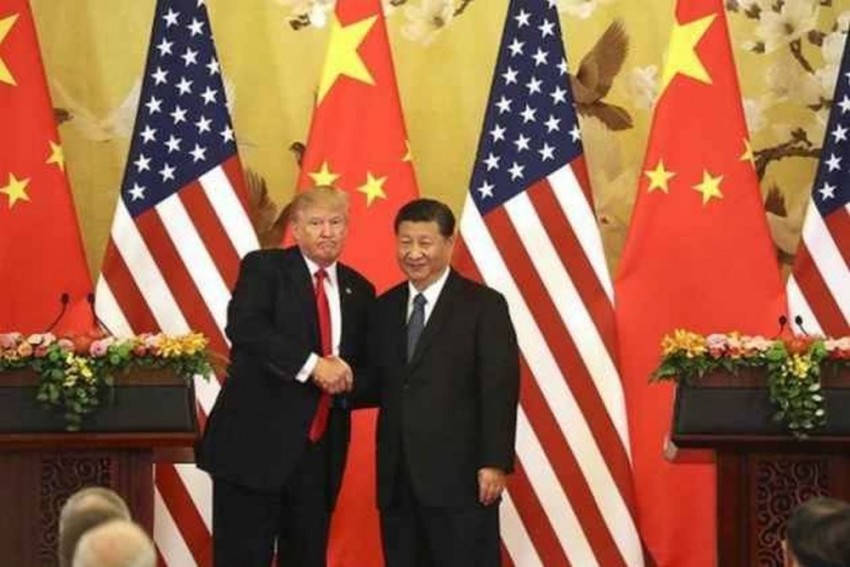 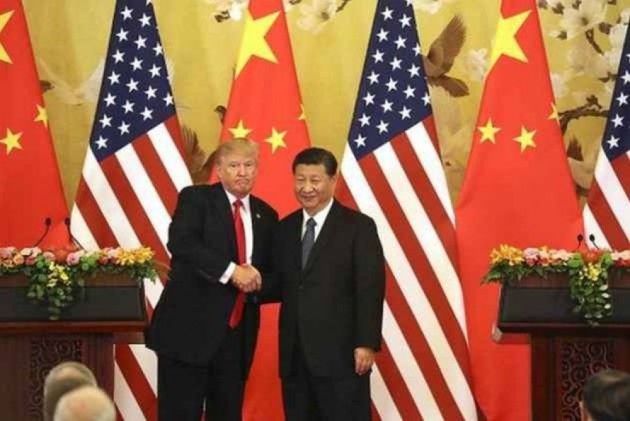 China and the United States have agreed a plan to remove tariffs imposed on two-way goods in stages, the commerce ministry said Thursday, as negotiators try to hammer out a trade deal.

"In the past two weeks, the negotiation leaders of the two sides have held serious and constructive discussions on properly resolving their core concerns and agreed to roll back the additional tariffs in stages, as progress is made towards a (final) agreement," ministry spokesman Gao Feng said at a press conference.

“If China, U.S. reach a phase-one deal, both sides should roll back existing additional tariffs in the same proportion simultaneously based on the content of the agreement, which is an important condition for reaching the agreement,” Gao added.

He said the trade war started with tariffs and should end with the cancellation of tariffs.