China on Monday grounded all Boeing 737 MAX 8 jets, after an Ethiopian Airlines plane of the same model crashed shortly after take-off killing everyone on board. 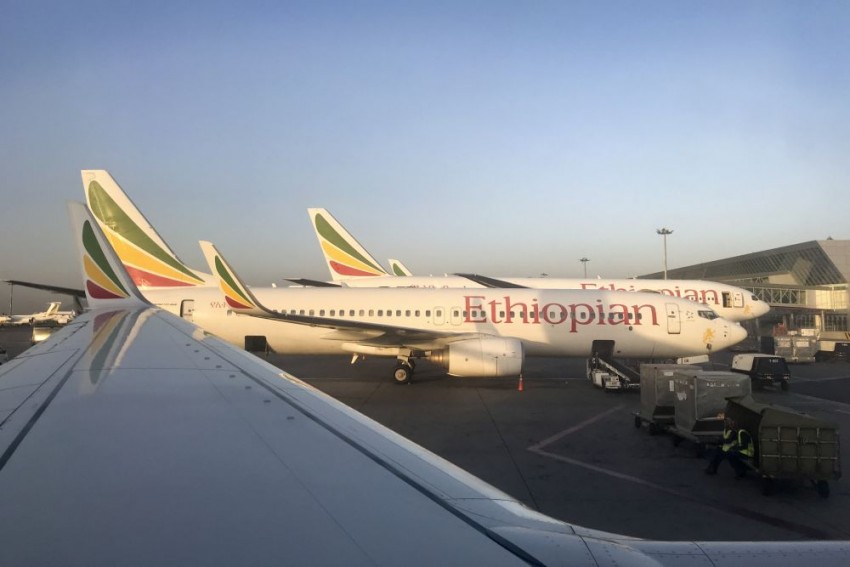 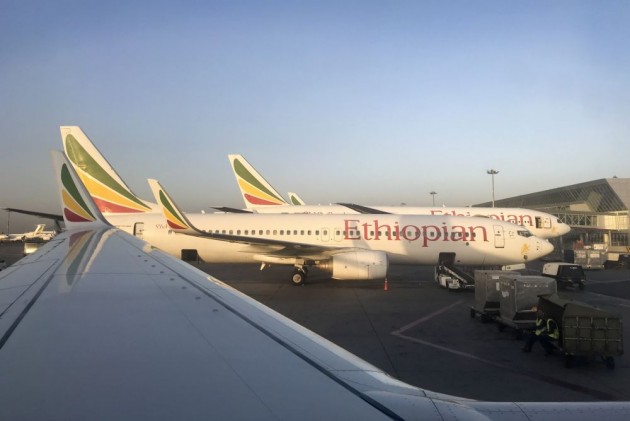 China on Monday grounded all Boeing 737 MAX 8 jets, after an Ethiopian Airlines plane of the same model crashed shortly after take-off killing everyone on board.

The Civil Aviation Administration of China said in a statement that all domestic Boeing 737 MAX 8 jets would be out of action for sometime, due to its principle of "zero tolerance for safety hazards", the CNN reported.

They said they would contact Boeing and the US Federal Aviation Administration to confirm "flight safety" issues, before allowing the planes to fly again.

The Ethiopian Airlines incident on Sunday was second time in less than six months that a brand-new Boeing aircraft has crashed just minutes into a flight.

A Lion Air Boeing 737 MAX 8 flight went down over the Java Sea in late October, killing all 189 people on board.

"Given in both air crashes, the aircrafts were newly delivered Boeing 737 MAX 8, and both accidents occur during the take-off, they share certain similarities," the administration said in the statement.

At this point there is no evidence what caused the Ethiopian Airlines crash and no evidence of a direct link between the cause of the two incidents, the CNN said.