Canada has reviewed its China travel advisory, warning of a risk of arbitrary law enforcement after a Chinese court sentenced to its nationals to death over drug charges. 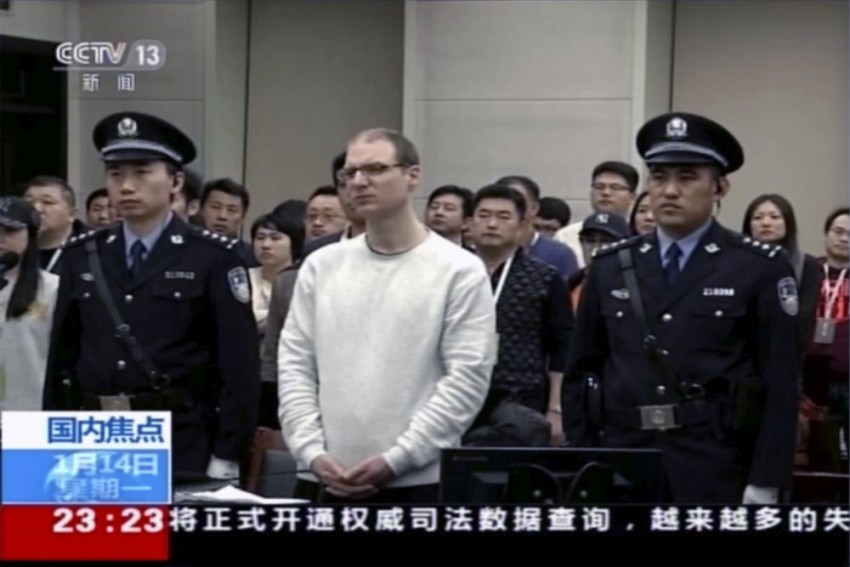 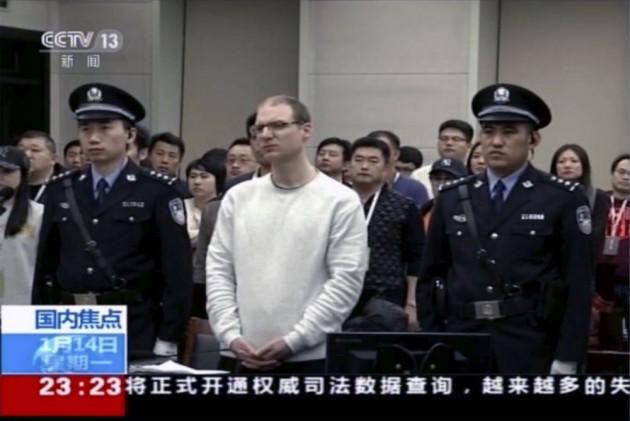 Canada has reviewed its China travel advisory, warning of a risk of arbitrary law enforcement after a Chinese court sentenced to its nationals to death over drug charges.

The Canadian government on Monday said there was a "risk of arbitrary enforcement of local laws" and warned of the application of the death penalty for drug-related offences, reports Efe news.

Ottawa recommended its nationals "exercise a high degree of caution" in the country.

"It is our worst-case fear confirmed," she added. "It is rather unimaginable what he must be feeling and thinking."

"It is of extreme concern to us as a government, as it should be to all our international friends and allies, that China has chosen to begin to arbitrarily apply the death penalty," Justin Trudeau told the media in Ottawa on Monday.

Schellenberg has 10 days to appeal to the Liaoning High Court.

Canadian media said that although in the past death sentences have been handed down to foreign citizens in China for drug trafficking, Schellenberg's case was not made public by the Chinese authorities until after Meng's arrest.

Schellenberg was arrested in 2014 accused of planning to send 222 kg of methamphetamines from China to Australia.

In November 2018, the Canadian was given a 15-year prison sentence by the Dalian Intermediate People's Court, but following an appeal, a court on Monday sentenced him to death.

The sentence comes amid a diplomatic crisis between the two countries that started on December 1, 2018, when Meng Wanzhou, the Chief Financial Officer of Chinese tech giant Huawei, was detained in Canada.

Meng's arrest was made at the request of the US, which wants her extradited for fraud and violating Washington's sanctions against Iran.

China is believed to execute thousands of people each year - more than all other countries in the world put together, but is highly secretive about the number, according to the Amnesty International.

Utility Company Tied To California Wildfires To File For Bankruptcy