'The participants will discuss an aligned approach for the days and weeks ahead,' State Department spokesperson Ned Price said. 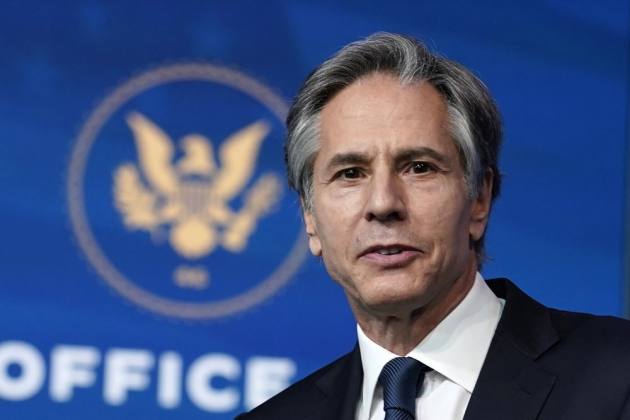 US Secretary of State Antony Blinken is scheduled to convene a virtual ministerial meeting  with the key partners on Afghanistan on Monday, his spokesperson confirmed.

The meeting is expected to include Canada, France, Germany, Italy, Japan, the United Kingdom, Turkey and Qatar, alongside the  European Union and the NATO.

“The participants will discuss an aligned approach for the days and weeks ahead,” State Department spokesperson Ned Price said.

Later in the day, Blinken will speak on American efforts since August 14 and discuss the way forward, he said.