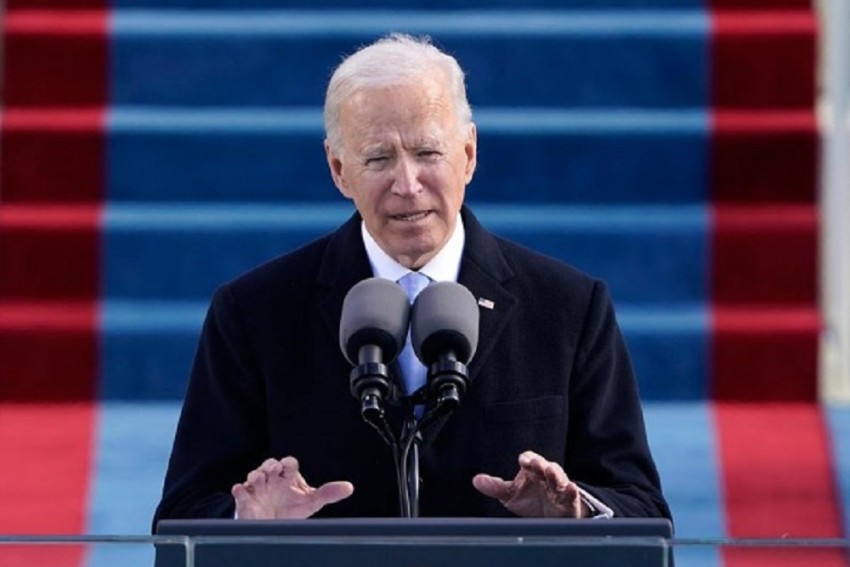 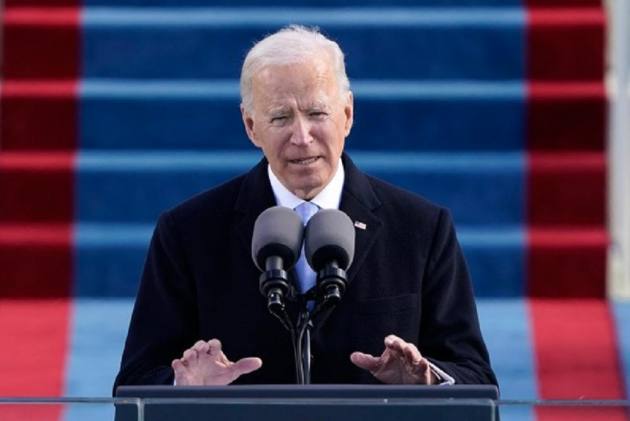 The first inaugurations of Presidents Ronald Reagan and Barack Obama were the only ones to exceed Joe Biden's in popularity among television viewers over the past 40 years.

The Nielsen company said that 33.8 million people watched Biden's inauguration over 17 television networks between 10 am and 4 pm last Wednesday.

CNN was the most popular network for inaugural viewers, Nielsen said. Meanwhile, Fox News' audience for Biden's oath of office and inaugural address was down 77 per cent from the network's viewership for Trump.