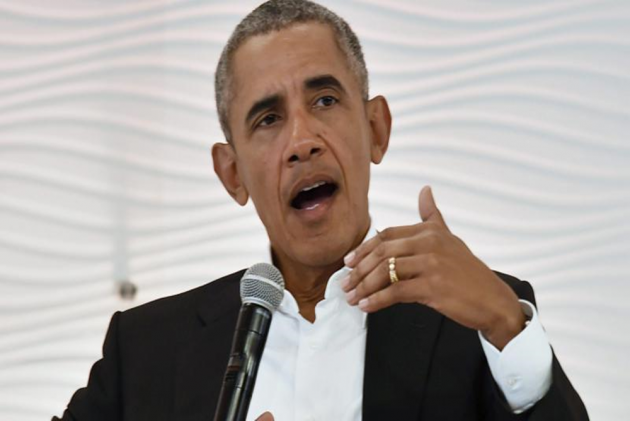 It's been almost a year since we've been dealing with the ongoing pandemic. And with every passing day, we would think of the day when we’d finally get the vaccine.

Amidst this, there are many who are also scared about the vaccine, its side-effects and consequences. To help such people gain faith, in the US former President Barack Obama has said that he will try the vaccine when it comes out, and even film the process to ensure people gain confidence.

According to CNBC, he said in a statement, “I will be taking it, and I may take it on TV or have it filmed so people know that I trust this science. What I don’t trust is getting Covid.”

This statement came right after a recent poll which stated that 58 per cent of Americans said that they’re eager to get vaccinated, whereas the remaining 42 per cent people are still not motivated to get vaccinated.

He said, “I understand, historically, everything dating back all the way to the Tuskegee experiments and so forth, why the African American community would have some scepticism. But the fact of the matter is, is that vaccines are why we don’t have polio anymore. And they’re the reason why we don’t have a whole bunch of kids dying from measles and smallpox and diseases that used to decimate entire populations and communities.”