Australia's extinction rate for mammals is already the highest in the world, but there are growing fears this year's bushfires could cause localised extinctions. 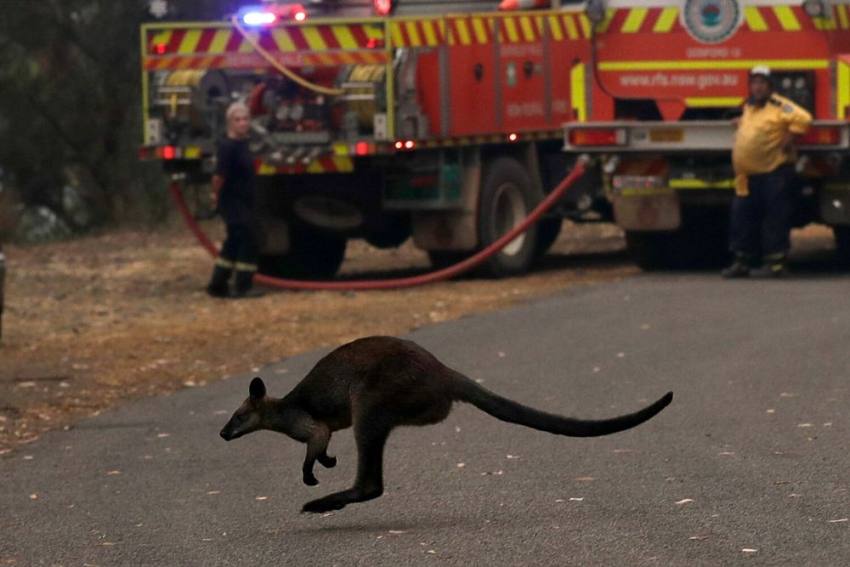 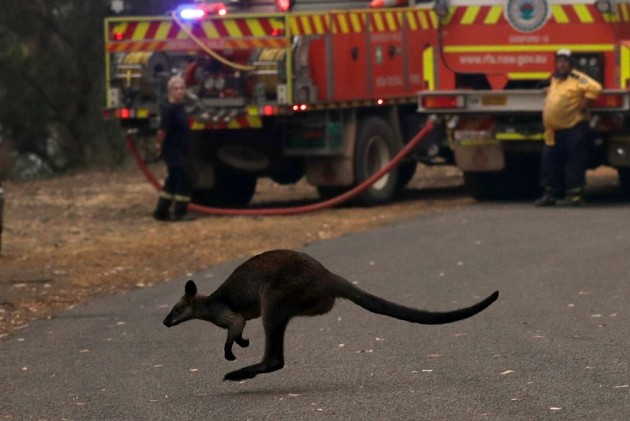 When volunteer Sarah Price found a baby kangaroo frightened but miraculously alive in the pouch of its dying mother surrounded by the embers of Australia's bushfires, it seemed fitting to name him Chance.

The furry pair had survived flames that have ripped through much of southeastern Australia, but the mother's organs later collapsed from acute stress -- making her one among the more than one billion animals estimated to have died in the crisis so far.

Chance is slowly recovering, getting regular food and water and hiding out in a bag in a darkened room -- a rare success story amid a disaster that has shocked even volunteers accustomed to Australia's frequent bushfires and prolonged droughts.

"We are not seeing the amount of animals coming into care or needing rescuing that we would normally anticipate," Price, who works with wildlife rescue group WIRES, told AFP.

"We think a lot perished in the fires."

Haunting images of koalas with singed fur, possums with burnt paws or countless charred kangaroo carcasses have flashed around the world and have come to symbolise a nation and an environment buckling under the weight of a crisis fuelled by climate change.

The populations of less visible creatures, such as frogs, insects, invertebrates and reptiles, are also expected to have been devastated. 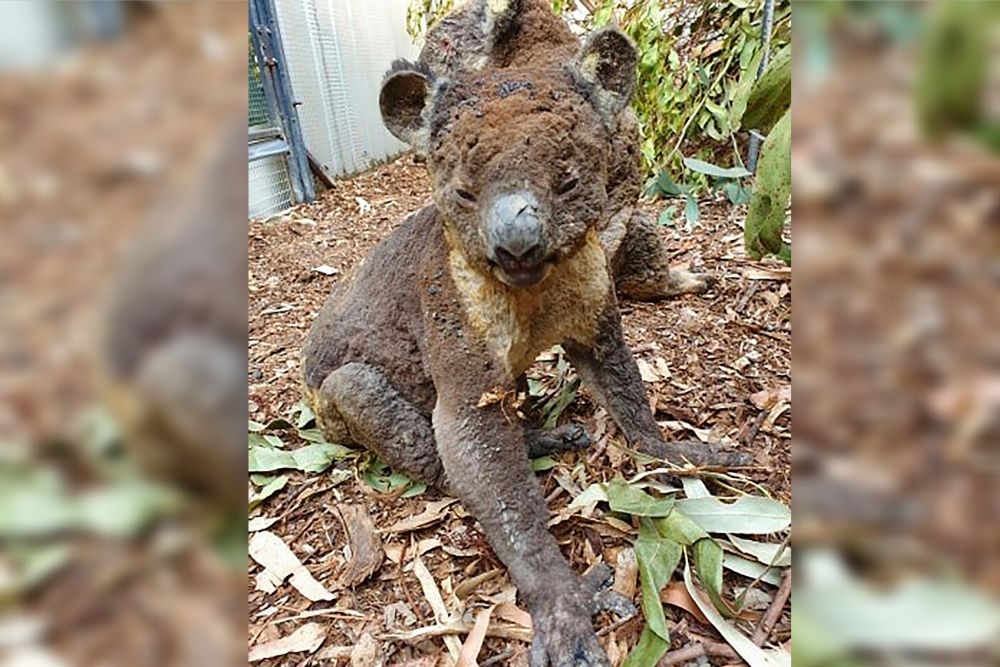 A rescued koala injured in a bushfire in Kangaroo Island. (AP Photo)

Experts warn that even those animals that survive face a perilous fight to stay alive.

"A lot of the animals die after the fire because they have a lack of food and lack of shelter," Mathew Crowther of the University of Sydney told AFP.

"They could get eaten by other animals, or they can't get enough food for themselves."

In Victoria state, where the fire season is still in its early stages, veterinary surgeons said they have come across koalas, birds, wallabies and possums suffering from not just burns, but respiratory problems.

"Many are having to be humanely euthanised, but some are able to be saved, with a handful being returned to the remaining habitat, and three brought into care... so far," a spokeswoman for Zoos Victoria said.

Australia's extinction rate for mammals is already the highest in the world, but there are growing fears this year's bushfires could cause localised extinctions.

"The (kangaroo) mobs will generally try and regroup. When they come back, obviously the... grass isn't green anymore, the foliage isn't there, the bushes have gone, the trees are burnt," Price said.

One third of Kangaroo Island, a wildlife haven off the coast of South Australia state, has been razed and there are fears some species unique to the area might have been wiped out.

"There's almost no considerable habitat remaining for many species. That leads to local extinction events," John Woinarski of the Threatened Species Recovery Hub told national broadcaster ABC, describing the fires as a "holocaust of destruction" for wildlife.

At least half of Australia's only infection-free koala population on Kangaroo Island, a key "insurance population" for the species' future, is feared dead with more badly hurt. 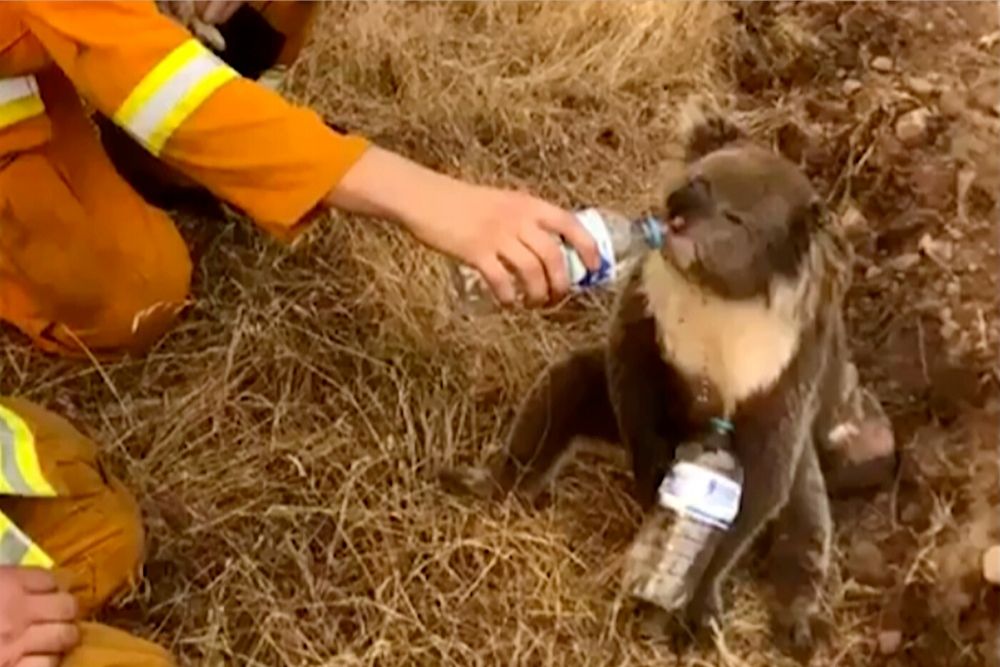 A koala drinks water from a bottle given by a firefighter in Cudlee Creek, South Australia. (AP Photo)

University of Sydney professor Chris Dickman said his estimate of more than one billion animals killed was "highly conservative".

"We're probably looking at what climate change may look like for other parts of the world in the first stages in Australia at the moment."

When the fires abate, Crowther said some populations might become so small they could be taken into captivity to try to save their species.

Some parts of the bush will take decades to recover and experts say substantial investment may be needed to restore habitats if animals like Chance are to have another shot at survival.