UN source said that freelance interpreters travelling to a UN conference on the environment might also be among the dead. 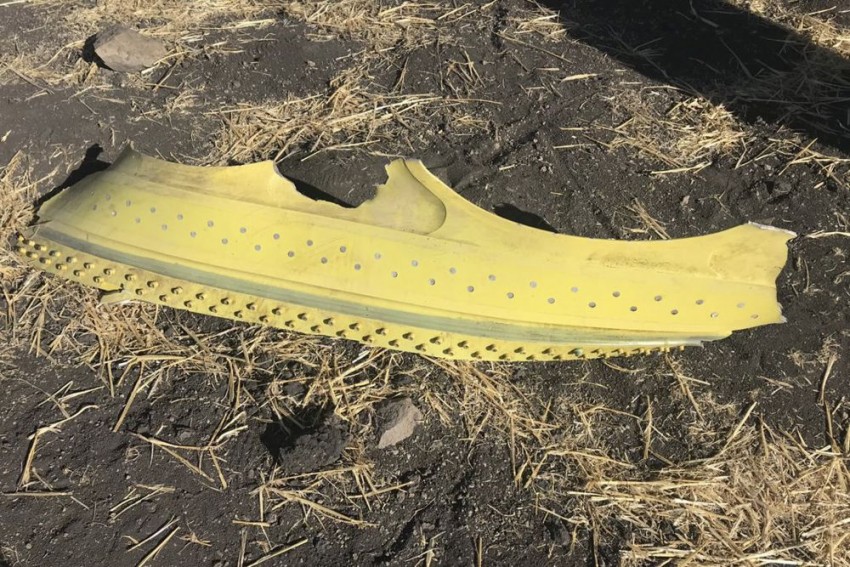 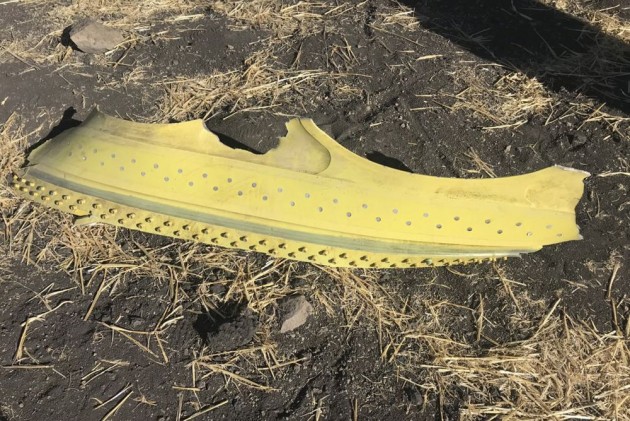 At least a dozen people affiliated with the United Nations were among those killed in the crash Sunday of an Ethiopian Airlines jet near Addis Ababa, a UN source said.

"It is expected that a least a dozen of the victims were affiliated with the UN," the source said, adding that freelance interpreters travelling to a UN conference on the environment might also be among the dead.

Authorities said 157 people were killed when the Boeing 737 crashed shortly after takeoff from Addis Ababa on a flight to Nairobi, where the UN conference was being held.

Establishing the exact number of UN personnel on the flight was complicated by the fact that some had informed the United Nations of their travel plans while others had not, and not all were using their UN passports to travel, the source said.

In a statement, UN Secretary-General Antonio Guterres said he was "deeply saddened at the tragic loss of lives." "He conveys his heartfelt sympathies and solidarity to the victims' families and loved ones, including those of United Nations staff members, as well as sincere condolences to the government and people of Ethiopia," the statement said.

"The United Nations is in contact with the Ethiopian authorities and working closely with them to establish the details of United Nations personnel who lost their lives in this tragedy."