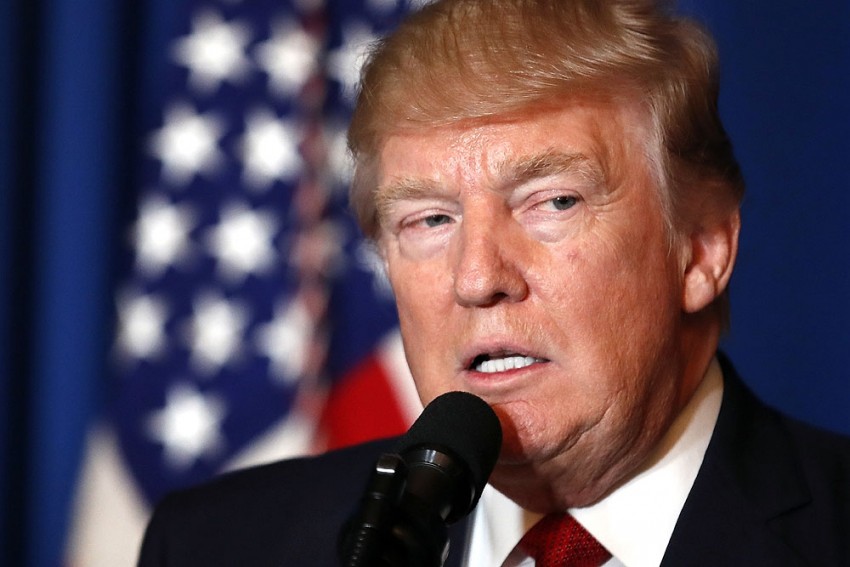 As Donald Trump fights the novel coronavirus, his campaign has launched 'Operation MAGA', which can be describes as "a full marshalling of top-level surrogates, campaign coalitions and Trump supporters" to rally behind the president until he can return to the trail.

"Vice President Mike Pence, the First Family, our coalitions and our grassroots supporters will be out in full force to show the real enthusiasm behind the president's re-election and to show we're working as hard as he always does," Trump 2020 campaign manager Bill Stepien, who also tested positive for the virus on Friday, said in the press release on Saturday.

“Operation MAGA is a full marshalling of top-level surrogates, campaign coalitions and Trump supporters to rally behind the president and carry the campaign forward until he returns to the trail," he said, announcing the launch of the initiative.

Trump's election rallies in recent weeks had been attracting thousands of his supporters who came to listen to him ignoring the cautions of health care professionals like wearing masks and maintaining social distancing.

"Operation MAGA will fire up the entire MAGA universe to keep President Trump's campaign at full speed until our Commander-in-Chief returns to the campaign trail," Stepien said.

Pence will make in-person campaign appearances in key states, as will First Family members Donald J Trump Jr, Eric Trump and his wife Lara. The campaign will host virtual events until the vice presidential debate on October 7, when the in-person events will commence, the Trump campaign said.

Pence will begin a swing through key states following Wednesday's vice presidential debate in Salt Lake City, Utah. He will travel to Arizona, before voting early in Indiana and heading to other events.

Members of the First Family will host live events in battleground states beginning after Wednesday as well. The campaign will also deploy its coalitions, including Women for Trump, Black Voices for Trump, Latinos for Trump and others for events in key states.

All the previously announced campaign events involving Trump's participation have either been moved to virtual formats or are being temporarily postponed.