India On March 27 achieved a historic feat by shooting down its own low-orbit satellite with a ground-to-space missile, making the country a space power. Only three other countries -- the US, Russia and China -- have ASAT capabilities. 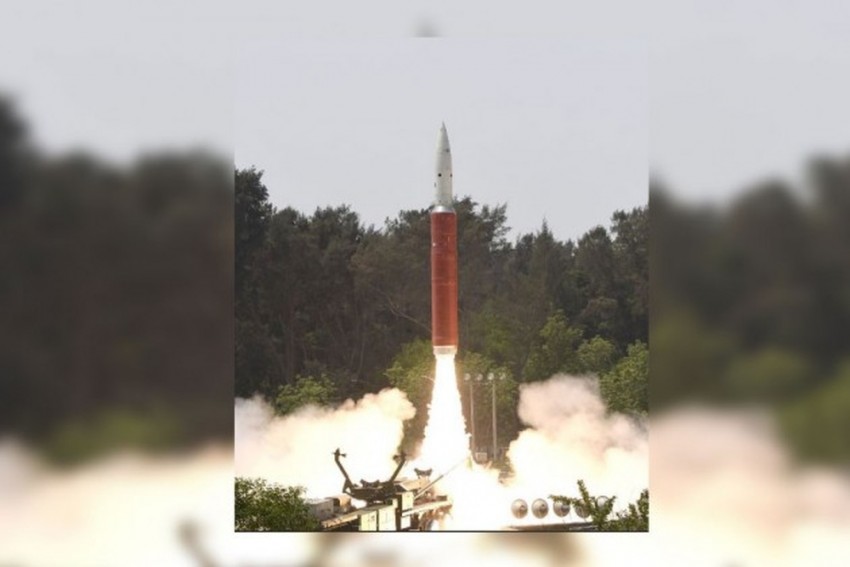 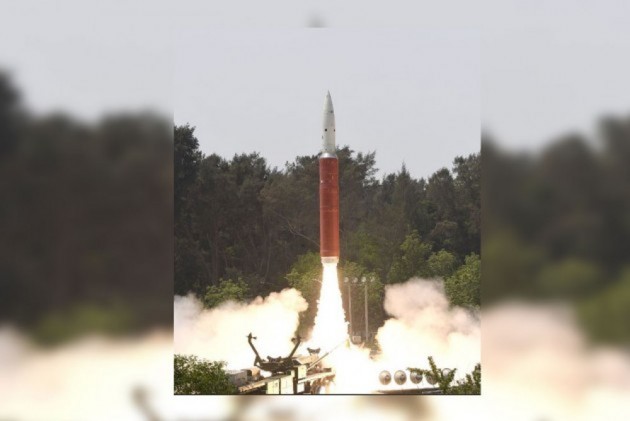 A week after, India achieved a historic feat by shooting down its own low-orbit satellite with a ground-to-space missile, Pakistan on Tuesday expressed "deep concern" over the assessment of international experts on the threats resulting from space debris generated by the Anti-Satellite missile (ASAT) test by India.

On Monday, National Aeronautics and Space Administration (NASA) Administrator Jim Bridenstine said India shooting down of one of its own satellites was a "terrible thing" as it created about 400 pieces of orbital debris. The NASA chief warned that the risk of debris colliding with the International Space Station (ISS) has risen by 44 per cent since the Indian anti-satellite weapon test.

"The reports that some of the space debris created by this test has been pushed above the apogee of the International Space Station (ISS), increasing the risk of collision are deeply worrying," Pakistan's Foreign Office (FO) said in a statement, expressing "deep concern" over the ASAT test conducted by India.

The ISS is a habitable artificial satellite, orbiting the Earth at an altitude between 330 and 435 km. It is a joint project between space agencies of the US, Russia, Japan, Europe and Canada, and serves as a research laboratory for scientists to conduct space experiments.

As many as 236 astronauts from 18 countries have visited the space station, many of them multiple times, since November 2000.

The test should be a matter of "grave concern for the international community" not only in terms of generation of space debris but also because of its ramifications for long term sustainability of peaceful space activities, the FO said.

It would amiss to ignore the military dimension of such actions and its implications on the global and regional peace, stability and security, it added.

Asserting that Pakistan remained a strong proponent of non-militarisation of outer space, the FO said, "We will continue to work with like-minded countries to address gaps in the international legal regime governing the exploration and use of outer space with a view to ensuring that no one threatens peaceful activities and applications of space technologies for socio-economic development."

It said in the absence of strong legal instruments, other states could also follow suit by demonstrating such capabilities.

India has said the test was done in the lower atmosphere to ensure that there is no space debris. "Whatever debris that is generated will decay and fall back onto the earth within weeks," the Ministry of External Affairs said soon after the test.

By conducting the ASAT test, India was not in violation of any international law or treaty to which it is a party to or any national obligation, it said.

Key Accused In Plot To Kill Mahesh Bhatt, Karim Morani Deported From US